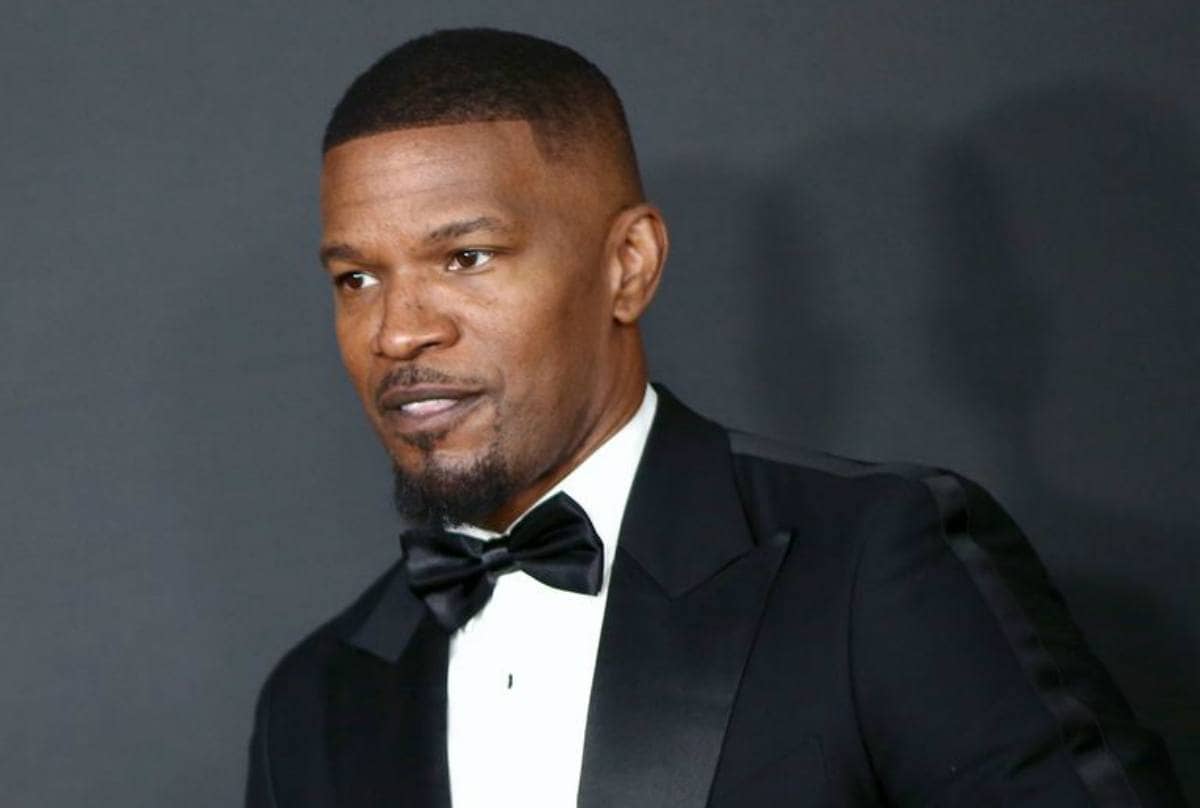 Logline: Jamie Foxx stars as a hard working blue collar dad who just wants to provide a good life for his quick-witted 8-year old daughter, but his mundane San Fernando Valley pool cleaning job is a front for his real source of income, hunting and killing vampires.

Perry will make his directorial debut with Day Shift. He is known as a second unit director and stunt coordinator. His credits include Fast & Furious 9, The Fate of the Furious, Bloodshot, and the John Wick franchise.

This extends Jamie Foxx’s relationship with Netflix. He recently starred in Project Power, and will co-star in and produce the upcoming film They Cloned Tyrone and series Dad Stop Embarrassing Me.

Foxx will next be seen in Disney/ Pixar’s Soul, debuting on Disney + on December 25 this year.

Shaun Redick quote: “Day Shift is a pulse-pounding thrill ride with action, danger and grounded comedy mixed with a deep mythology, the key ingredients for the absolute best time you can have watching a movie. We couldn’t be more excited about producing this at Netflix with Jamie Foxx starring!”

Chad Stahelski quote: “I’ve known and worked with JJ for a long time. His unique vision of Day Shift makes it such a great first directorial project for him.”