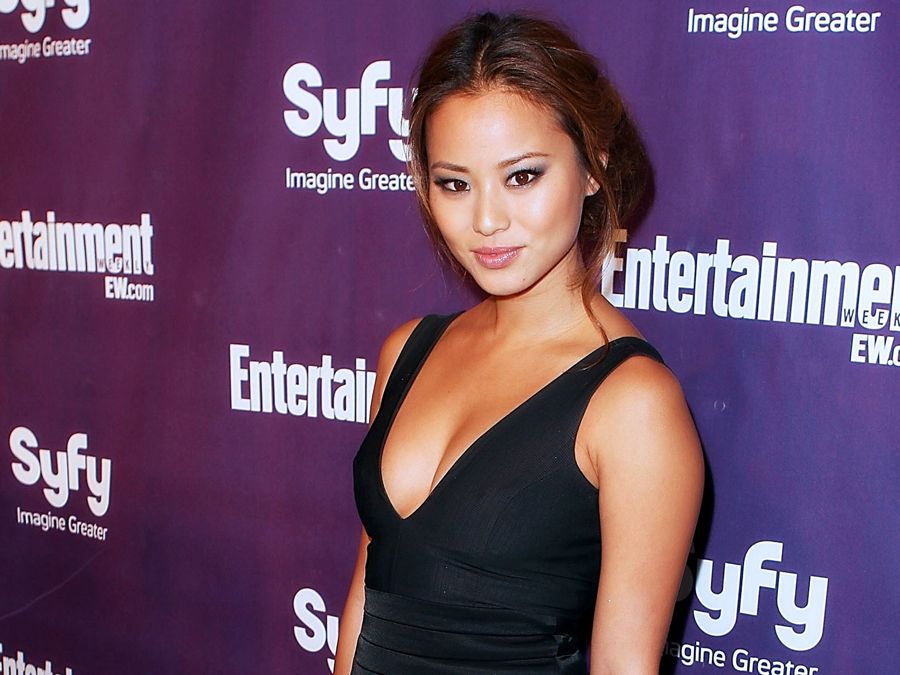 Valerie Vale is the Gotham Gazette’s newest hire. She is a crackerjack reporter dead-set on uncovering  the truth behind Indian Hill. Confident and dogged, Vale will do anything to get the scoop, and she soon sets her sights on Jim Gordon (Ben McKenzie), whom she believes is the key lead in her story. Valerie is Vicki Vale’s aunt.

About Jamie Chung:
Jamie Chung was born and raised in the San Francisco Bay area and is now quickly becoming one of Hollywood’s most sought-after young actresses. Chung will next star in the comedic film “Office Christmas Party,” alongside Jason Bateman and Jennifer Aniston. She also recently voiced the role of “GoGo” in “Big Hero 6,” and will continue the voice role in the upcoming TV series. She is represented by Gersh, 3 Arts Entertainment and attorney Todd Rubenstein of Morris Yorn.