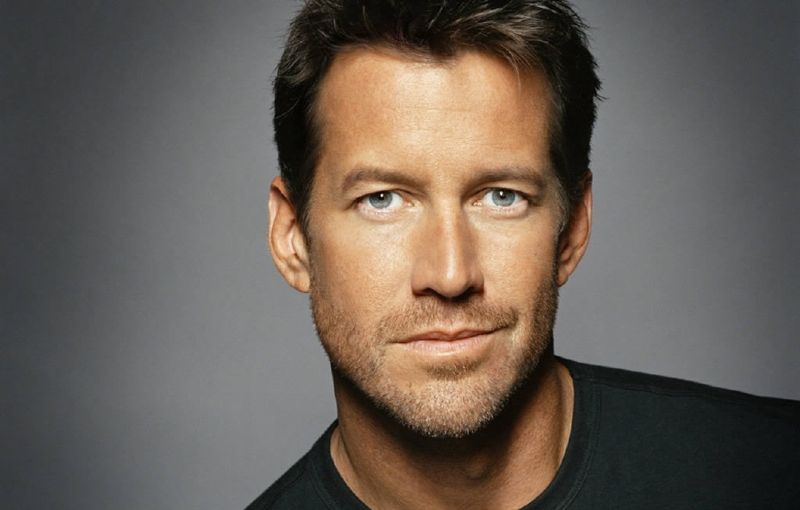 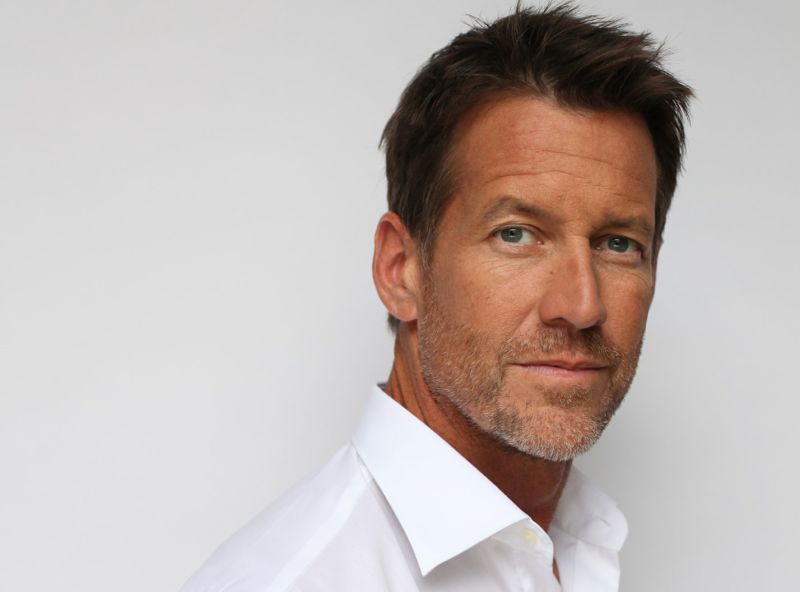 Hallmark Channel announces Golden Globe® Award and two-time Screen Actors Guild Award winner James Denton (“Desperate Housewives”) has been added to the cast of its new Original Scripted Primetime Series, “The Good Witch,” starting production October 29th in Toronto.  The series, based on the network’s most successful original movie franchise of all time, will star Catherine Bell (“Army Wives,” “JAG,” “Bruce Almighty”), who returns to the network as audience’s beloved ‘good witch’ Cassie Nightingale, alongside series regular Bailee Madison (“Northpole,” “Just Go With It,” “Trophy Wife”).  Denton will play Cassie’s new next-door-neighbor, a divorced doctor and single dad who stirs things up in Middleton when he discovers Cassie’s signature charm is more than just a magic touch.  Season One will have 10 episodes and is slated for a Q1 2015 premiere.

“For 8 years, James Denton captured the hearts of millions of viewers on ‘Desperate Housewives,’” said Michelle Vicary, Executive Vice President of Programming, Crown Media Family Networks.  “Having James move from ‘Wisteria Lane’ to ‘Middleton’ to join Catherine Bell and the talented cast of ‘The Good Witch’ is sure to be another very successful role for him and we are thrilled to have him join the Hallmark family.”

James Denton is best known for his portrayal of Mike Delfino in the hit ABC series “Desperate Housewives,” garnering him a Golden Globe® Award for Best Television Series – Comedy and two Screen Actors Guild Awards he shared with the cast for Outstanding Performance by an Ensemble in a Comedy Series.  His other notable roles include starring in “The Pretender,” “Philly” and “Threat Matrix.” Most recently, he starred in the Hallmark Channel Original Movie, “Stranded in Paradise,” opposite Vanessa Marcil.  Denton is represented by Paradigm and John Crosby Management.

“The Good Witch” series is based on Bell’s beloved character Cassie Nightingale, the raven-haired enchantress who kept audiences spellbound for six installments of the network’s longest-running and highest-rated original movie franchise of all time, with a seventh movie premiering October 25, 9pm ET/PT, 8C.  The bewitching Cassie will continue to conjure up her special touch of magic to everyone she meets, in her small town of Middleton.