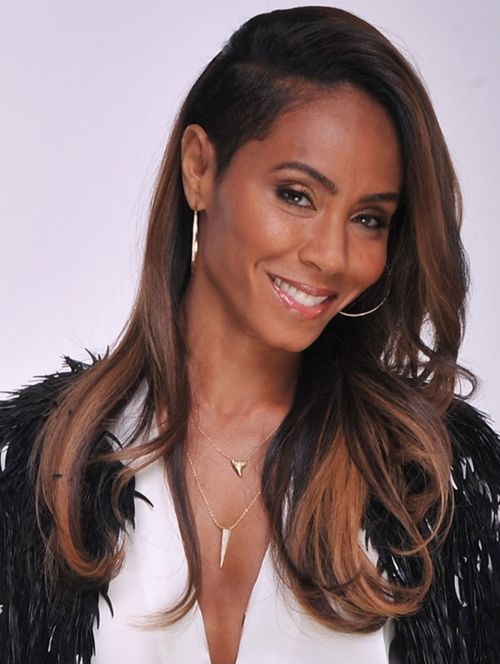 We are pleased to announce that Jada Pinkett Smith (executive producer, The Queen Latifah Show; as an actor: The Matrix films, HawthoRNe, Collateral) has been cast in the series regular role of Fish Mooney in FOX and Warner Bros. Television’s one-hour drama project GOTHAM, which has a series commitment at the network.

Character description: A sadistic gangster boss and nightclub owner, Fish Mooney’s got the street smarts and almost extra-sensory abilities to read people like an open book. Imposing and hotheaded, she’s not one to be crossed.