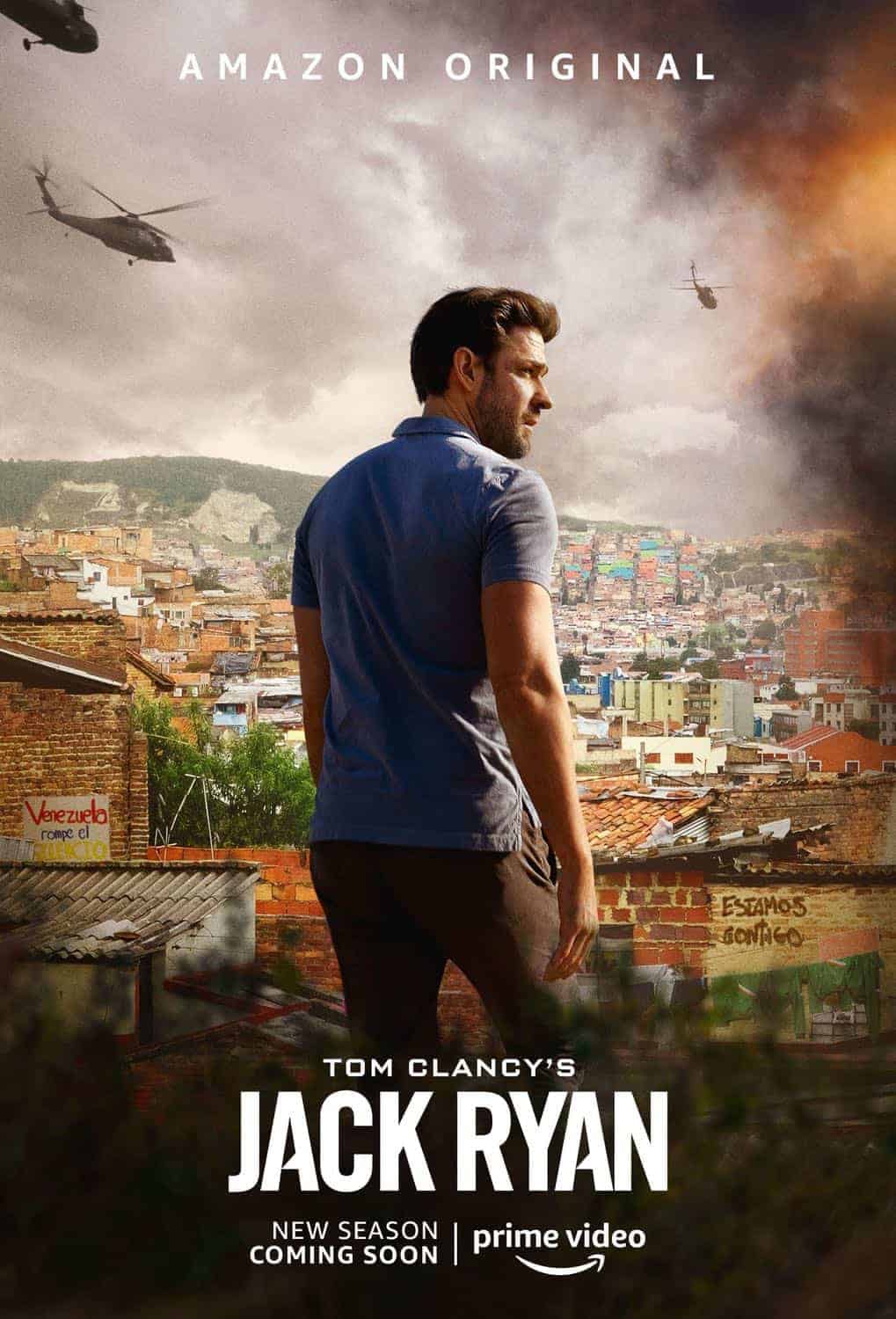 JACK RYAN Season 2 Teaser Trailer + Poster – About Tom Clancy’s Jack Ryan Season 2: After tracking a potentially suspicious shipment of illegal arms in the Venezuelan jungle, CIA Officer Jack Ryan heads down to South America to investigate. As Jack’s investigation threatens to uncover a far-reaching conspiracy, the President of Venezuela launches a counter-attack that hits home for Jack, leading him and his fellow operatives on a global mission spanning the United States, UK, Russia, and Venezuela to unravel the President’s nefarious plot and bring stability to a country on the brink of chaos.

About Prime Video: Want to watch it now? We’ve got it. This week’s newest movies, last night’s TV shows, classic favorites, and more are available to stream instantly, plus all your videos are stored in Your Video Library. Over 150,000 movies and TV episodes, including thousands for Amazon Prime members at no additional cost.