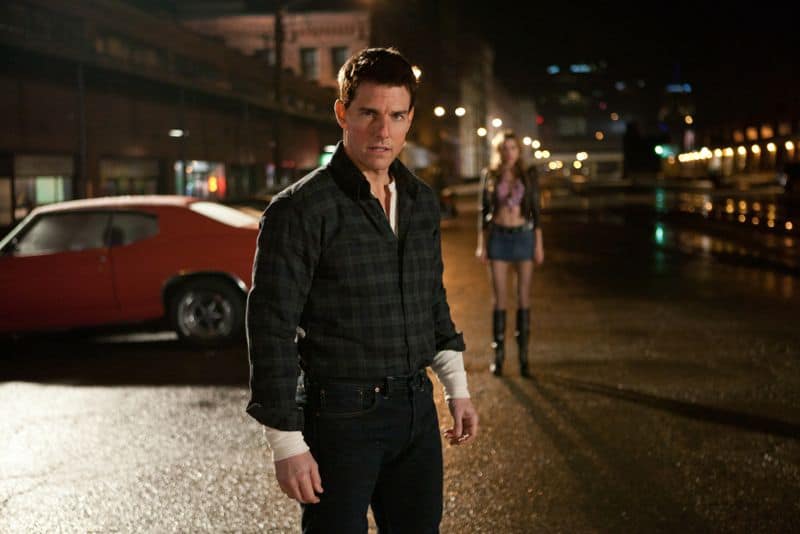 Production will take place in New Orleans. The film is set for release on October 21, 2016.

The new film, a sequel to 2012’s “JACK REACHER,” is based on author Lee Child’s 18th book in the bestselling Jack Reacher series, Never Go Back. The film is written by Richard Wenk (“THE EXPENDABLES 2,” “THE EQUALIZER”), Marshall Herskovitz (“LOVE AND OTHER DRUGS,” “THE LAST SAMURAI”) & Zwick.

Tom Cruise is a global cultural icon who has made an immeasurable impact on cinema by creating some of the most memorable characters of all time in legendary films such as “TOP GUN,” “JERRY MAGUIRE,” “RISKY BUSINESS,” “MINORITY REPORT,” “INTERVIEW WITH THE VAMPIRE,” “A FEW GOOD MEN,” “THE FIRM,” “RAIN MAN,” “COLLATERAL,” “THE LAST SAMURAI, “ “EDGE OF TOMORROW,” “THE COLOR OF MONEY,” and the “MISSION: IMPOSSIBLE” franchise among many others.

A consummate filmmaker involved in all aspects of film production, Cruise has achieved extraordinary success as an actor, producer, and philanthropist in a career spanning over three decades. A three-time Academy Award® nominee and three-time Golden Globe Award winner his films have earned over eight billion dollars in worldwide box office alone— an incomparable accomplishment.