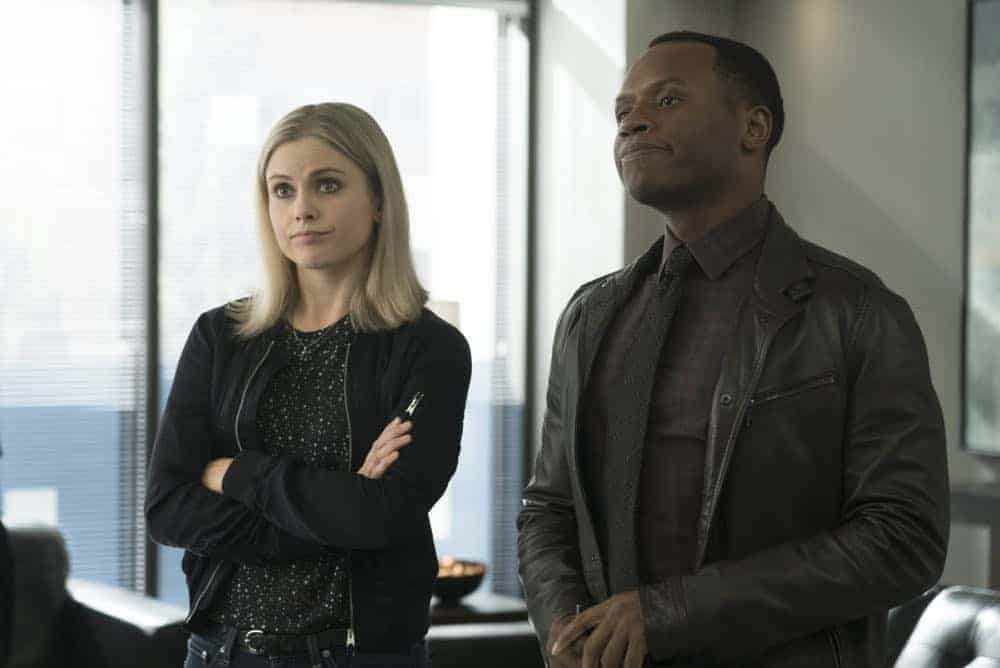 In season two, with Liv’s secret out, she faced new and even more powerful enemies, and old enemies in surprising new forms.  And with the zombies of Seattle mysteriously disappearing, Liv and Blaine reluctantly found themselves on the same side. Unlikely alliances were struck, relationships challenged, and the line between good and evil blurred for both zombies and the fully living.