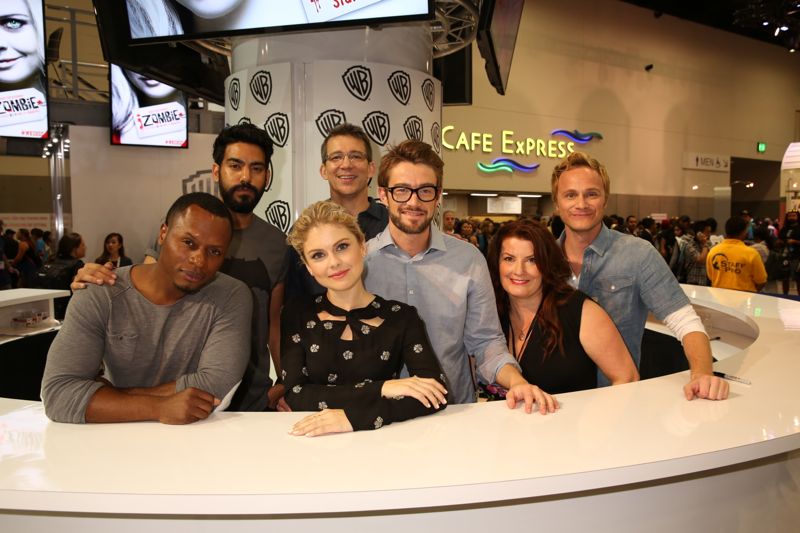 iZOMBIE (Tuesdays 9/8c on The CW): The brainy hit iZOMBIE returns to San Diego for its sophomore appearance at Comic-Con. After the shocking events in the season finale, be among the first to get the scoop on what’s in store for season two with executive producers Rob Thomas and Diane Ruggiero-Wright, along with series stars Rose McIver, Malcolm Goodwin, Rahul Kohli, Robert Buckley and David Anders.