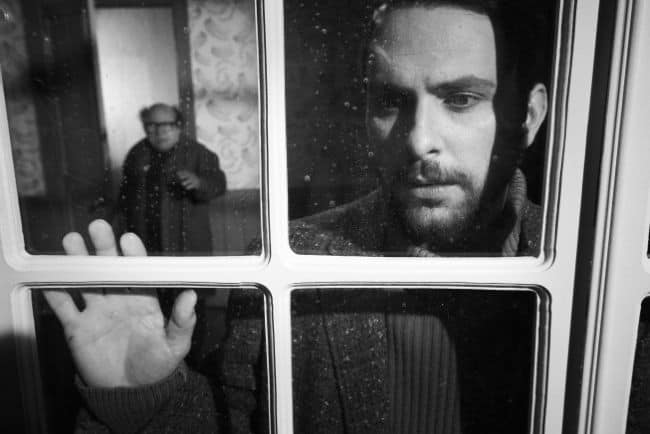 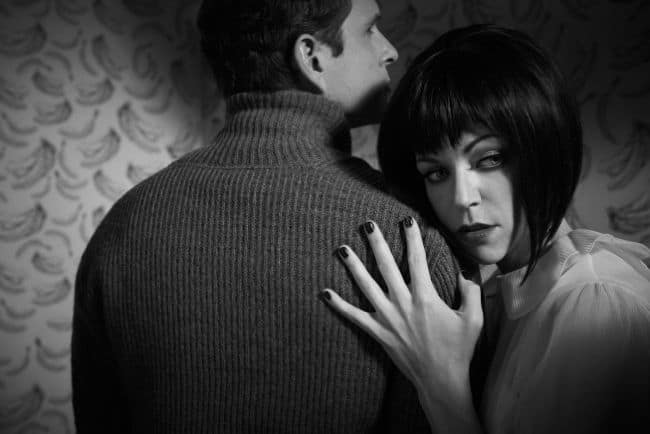 The new FXX network brings us the season nine premiere of IT’S ALWAYS SUNNY IN PHILADELPHIA this week. Entitled “The Gang Broke Dee,” the episode begins with Sweet Dee (Kaitlin Olson) at what is perhaps her lowest point to date. She completely doesn’t care anymore, is unwashed, and won’t even fight back when the guys pick on her. In short, she’s most definitely broken.

We don’t see how Sweet Dee got broken directly in “The Gang Broke Dee.” One can assume, after having viewed eight previous season of the series, it all just got too be too much for her. Last year, especially, they were cruel and merciless to her, treating her like a little, unwanted sister. A person can only take so much of this kind of brutality, even one as hardened and blindly self-involved as the inappropriately nicknamed “Sweet” Dee.

It’s hard to feel sorry for her, as a fan of the show, though that’s not the point anyway. After all, we’ve seen Dee be horrible to the boys, too. There is a little bit of a protection instinct that says she’s the girl and so should be treated more gently. However, part of the premise of IT’S ALWAYS SUNNY IN PHILADELPHIA is that these are heartless people who care for no one but themselves. As such, Dee likely deserves this state, and if she really wants to improve, should remove herself from the negative environment.

The gang isn’t completely without soul, and do come up with a plan to fix Dee. Actually, two separate plans. Charlie (Charlie Day), Mac (Rob McElhenney), and Frank (Danny DeVito) want to put Dee on stage and encourage her to do standup comedy, a dream of hers she has been unable to accomplish. They figure since she isn’t self-conscious in this mood, she won’t get nervous and puke. Whether she’ll be funny or not remains to be seen, but at least she has a chance, and maybe the guys can get people laughing, even falsely, to boost her self-esteem.

Dennis (Glenn Howerton), on the other hand, thinks his twin is too far gone to be salvaged and should be pawned off on some pathetic guy as a wife to take care of, thus removing the responsibility of caring for Dee from himself and the rest of the gang. He searches high and low for many unworthy suitors, and brings a couple to meet Dee.

Dee, not caring at this point, agrees to both plans, though one is a lot more successful than the other.

I absolutely love the premise of “The Gang Broke Dee,” showing what happens when the characters go too far towards one of their own. I love seeing Dee begin to heal, even if that means she turns into her mean self again. Each of the actors, especially Olson, who really gets to shine this week, handles the installment amazingly, creating some very funny stuff with impeccable timing.

Most of the way through “The Gang Broke Dee,” though, I got a bit bored for a moment. I thought I had figured out the predictable ending of the episode, and while I still enjoyed watching, I assumed the writers had gone with the most logical next step.

Then, there is a huge twist that will make you sit up and pay attention, both very clever and natural-feeling, for the most part. Even the couple of leaps one must make to arrive there are totally worth it for the joke. The finale of the episode is exactly why I and so many others love IT’S ALWAYS SUNNY IN PHILADELPHIA: this cast of characters has no lows they will not go to, and just when you think you’ve lowered the bar enough for them, they shatter expectations again. Fantastic.

This also leaves open the possibility for a second “broke” member of the gang going into the second episode, though I haven’t watched ahead to see if the show follows up on the promise. It would be cool if they do, but completely acceptable if they do not.

“The Gang Broke Dee” is everything you want in a SUNNY premiere, a chance for one of the players, Dee this time, to come to the center in a new and neat way, and there is a lot to laugh at. IT’S ALWAYS SUNNY IN PHILADELPHIA airs Wednesdays at 10 p.m. ET on FXX.