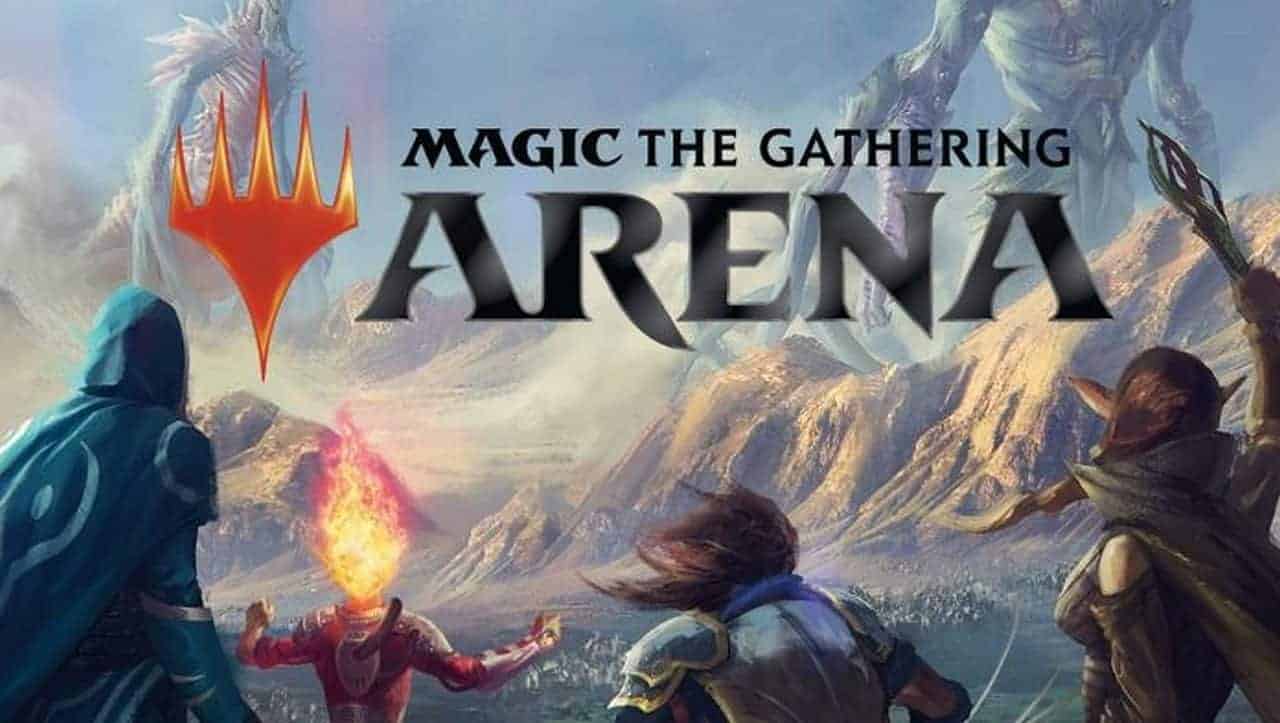 The online gaming market is rapidly growing and attracting more and more players. We are undoubtedly experiencing the golden age of video games – technological developments have made for some of the most elaborate and visually stunning titles out there. Gaming has become mainstream and tapped into a much wider audience than a couple of years ago, with developers like EA and Epic Games offering a wide variety of popular games. Yet some gamers are still loyal to the genre that arguably started it all: digital card collectible games. So far, Hearthstone has managed to set itself apart in the field, but a new arrival has shaken the foundations of this dominance. Is the new Magic: The Gathering Arena going to forever transform the landscape?

It sure does look like it. Magic: The Gatheringis the oldest card collectible game and still features as one of the top titles in Hasbro’s array of games (which acquired the original developer company, Wizards of the Coast, in 1999), and it arguably had a crucial impact in the popularity of the spin-off online card collectible games genre. It was recently announced that the game was available in beta testing, so fans are now able to test the waters for themselves. The Arena is based on the latest edition of the MTG card deck, the Guilds of Ravnica, while there are special features like a tailored free deck that also comes in singleton form – with every card only appearing once. The company has also announced that it intends to blend the digital and the real-life version of the game together, by introducing codes to MTG physical retail decks that will give buyers access to cards in the Arena.

The masterminds between bringing MTG online are very proud of the result, and rightly so. Prior to this move, MTG aficionados could only resort to the Magic: The Gathering Onlinevideo game which provided a much-needed but slightly old-fashioned alternative to the physical game. The new Arena game launched on September 25th and coincided with the 25th anniversary of the original Magic CCG. It is free to play and has already attracted numerous players, proving a worthy contender for the top spot in the field – currently claimed by Hearthstone. Hearthstoneis a leading online CCG that has established itself as a widely respected eSport, treated by online bet providers such as Betway on the same par as heavy names like Dota 2, League of Legendsand Counter Strike: Global Offensive. Yet according to Reddit users, MTG is already showing signs of prominence by surpassing Hearthstone on Twitch.

Perhaps it was time that Hearthstonefound a serious competitor. The digital CCG that was originally released as Hearthstone: Heroes of Warcraftin 2014 has reached 70 million registered players in 2017 alone and 20 million active players. By comparison, one of its competitors, Gwent, has only managed to attract some 200,000 registered players, despite the popularity of the Witcher franchise upon which it is based. MTG first appeared in 1993 and also sees some 20 million active players according to estimations based on registrations at official events.

For many gamers, playing Hearthstone was a great substitute for the lack of an engaging MTG digital version – and even though Hearthstonehas built its own solid fanbase over the years and earned quite a reputation, it seems that those same gamers are eager to return to their roots. Or at least give the new CCG on the block a try. The digital collectible card gaming industry is a strong segment within the gaming market, currently valued at roughly $1.4 billion. With titles like Shadowverse, The Elder Scrolls: Legendsand of course Hearthstone, the digital CCG flame has been burning brightly all along – and MTG Arena developers are more than eager to tap into that market.

With its incredible following and reputation as the game that kickstarted the whole CCG genre, MTG has the perfect head start in the market even though this is it first serious attempt in an online version. Will it be enough to dethrone Hearthstone? We will know for sure one the Arena moves out of beta.