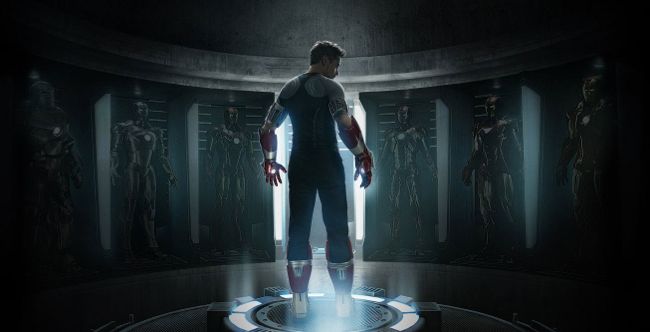 IMAX Corporation (NYSE: IMAX; TSX:IMX) and Marvel Entertainment announced that Marvel’s Iron Man 3™ has grossed an estimated $7.1 million in 113 IMAX® theatres since its open on Wednesday, April 24, through yesterday. The debut broke IMAX opening records in Taiwan, the Netherlands, Brazil and the Philippines.

Overall, Iron Man 3 enjoyed a staggering $198.4 million international debut, according to studio estimates, opening No. 1 in each of the 42 international markets in which it premiered this past weekend, trumping the $185 million foreign opening established by The Avengers in 2012. Iron Man 3 opens May 1 in China and May 3 in North America.

“The performance of Marvel Entertainment properties in IMAX has been nothing short of sensational and Iron Man 3 has just raised the bar another notch,” said Greg Foster , Chairman and President of IMAX Entertainment. “We congratulate Marvel and filmmaker Shane Black for creating yet another film that so clearly resonates with IMAX audiences around the world.”