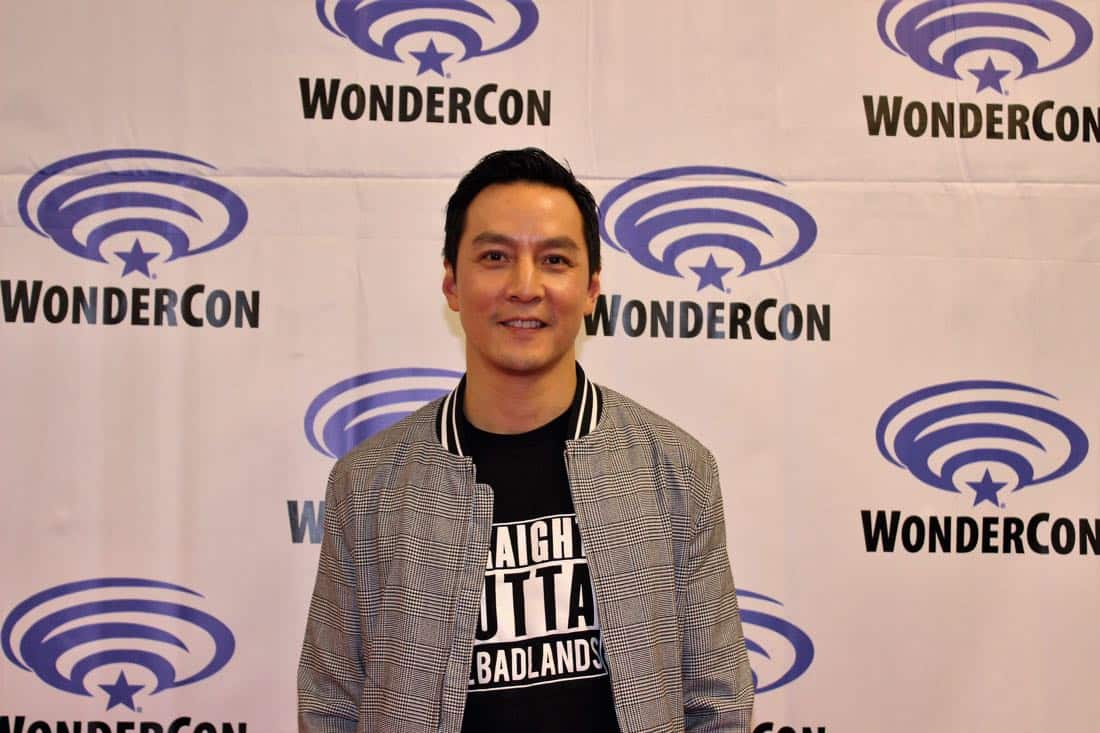 INTO THE BADLANDS WonderCon Video Interview – Cast and executive producers join moderator Jeff Yang for a discussion about what to expect from the upcoming third season of AMC’s martial arts drama Into the Badlands.

INTO THE BADLANDS WonderCon Video Interview