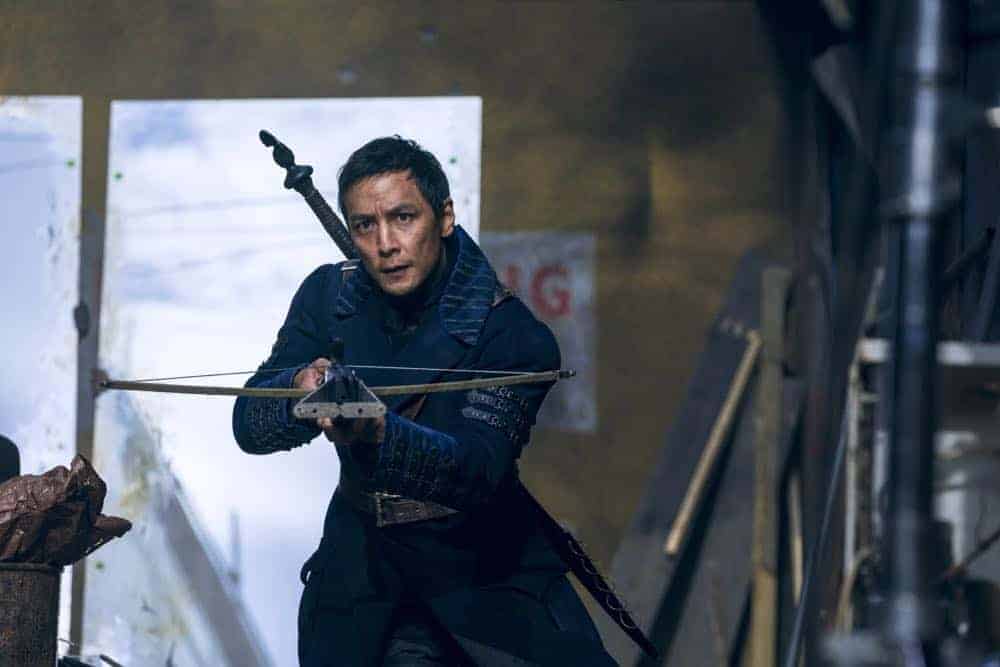 Sunny and Bajie go undercover on The Widow’s frontlines, seeking passage to a possible cure for Henry; Tilda confronts The Widow.. INTO THE BADLANDS Season 3 Episode 3 Photos Leopard Snares Rabbit