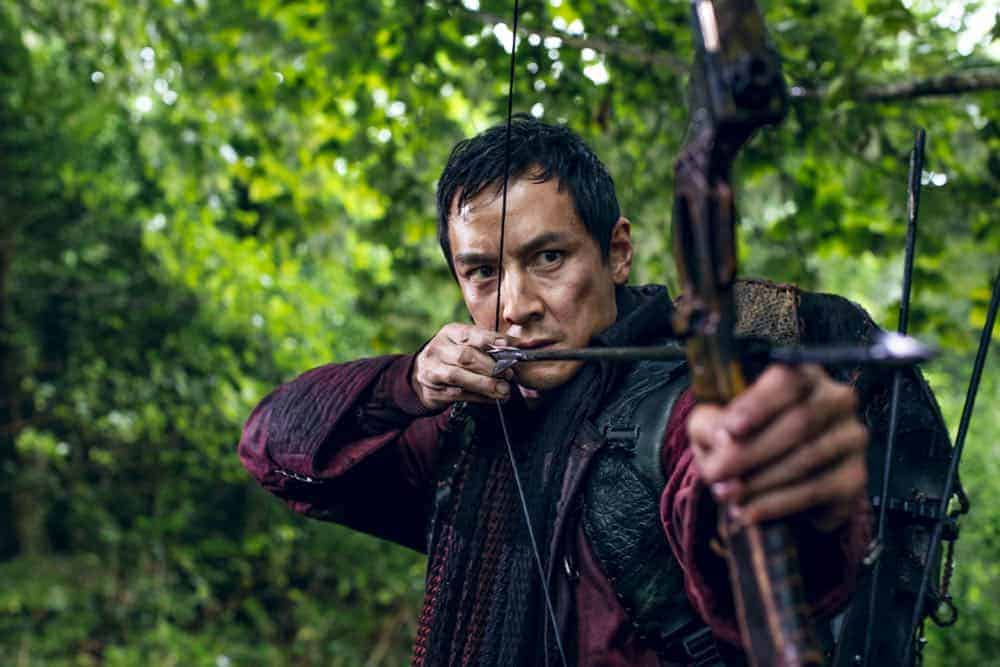 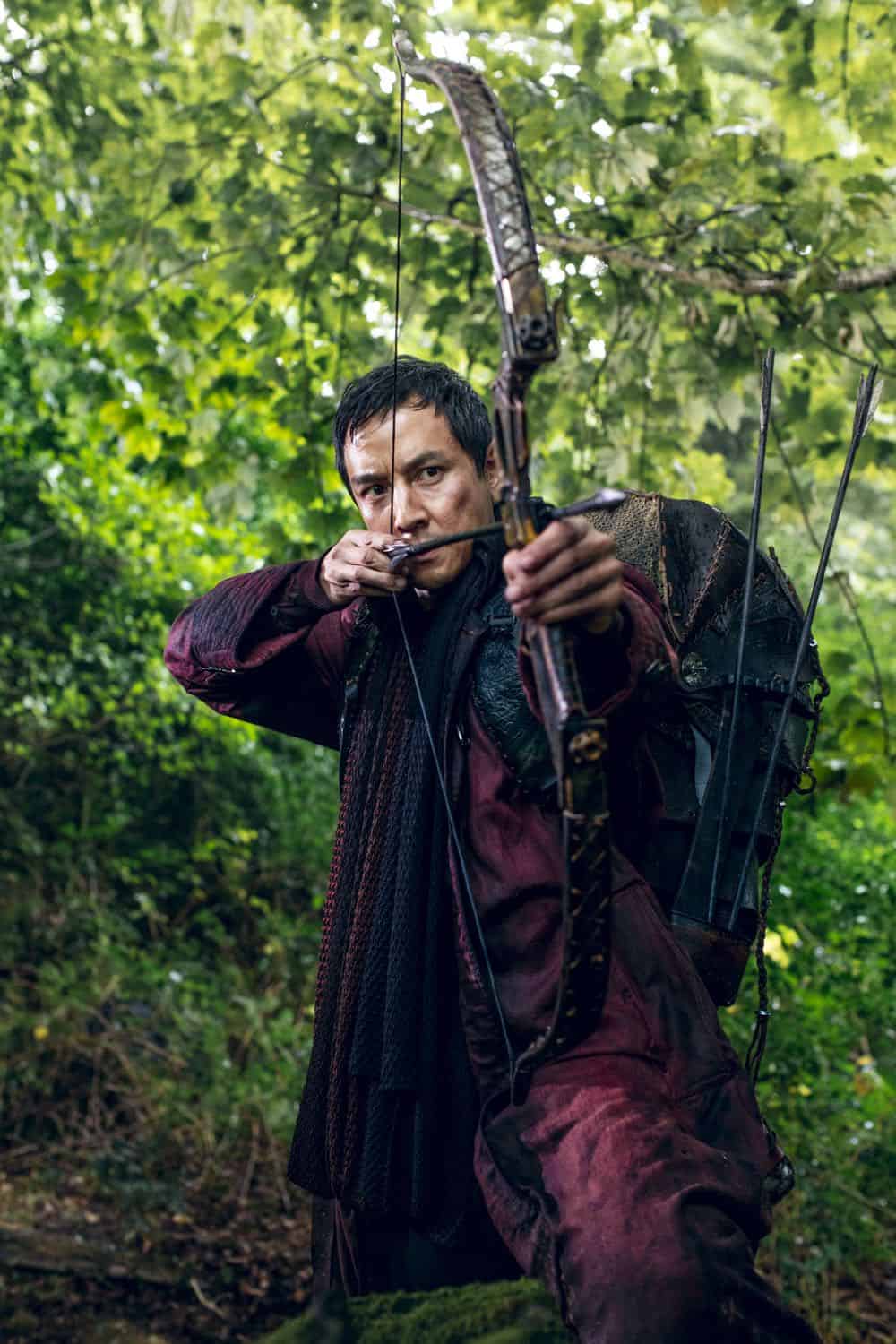 Episode 301 “Enter the Phoenix” Into the Badlands Sunny returns to the Badlands, seeking a cure for his son Henry. The Widow and Chau wage a bloody civil war. A new threat emerges. INTO THE BADLANDS Season 3 Episode 1 Photos Enter The Phoenix.