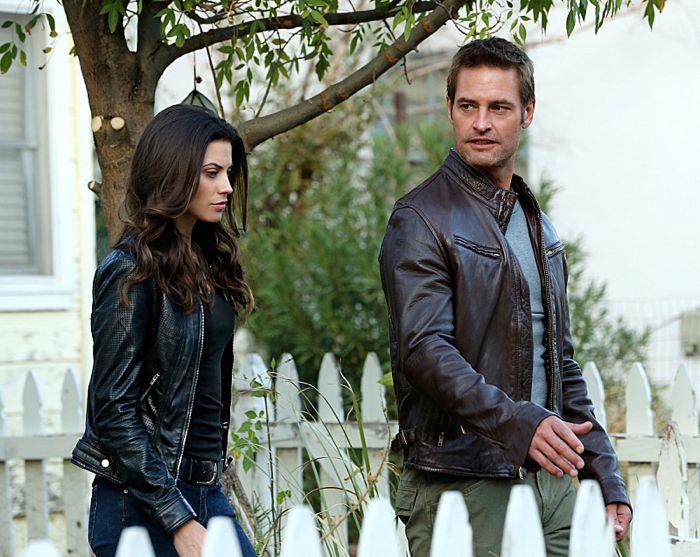 INTELLIGENCE Season 1 Episode 5 The Rescue Photos : “The Rescue” – Gabriel and Riley search for the kidnapped daughter of a senator in Mexico when a Mexican cartel demands he end the sale of U.S. spy satellite in exchange for her safety.  Meanwhile, Lillian discovers a connection between the drug cartel and her father, on INTELLIGENCE, Monday, Feb. 3 (10:00-11:00 PM, ET/PT) on the CBS Television Network.  Peter Coyote Guest Stars as Leland Strand, Lillian’s father.