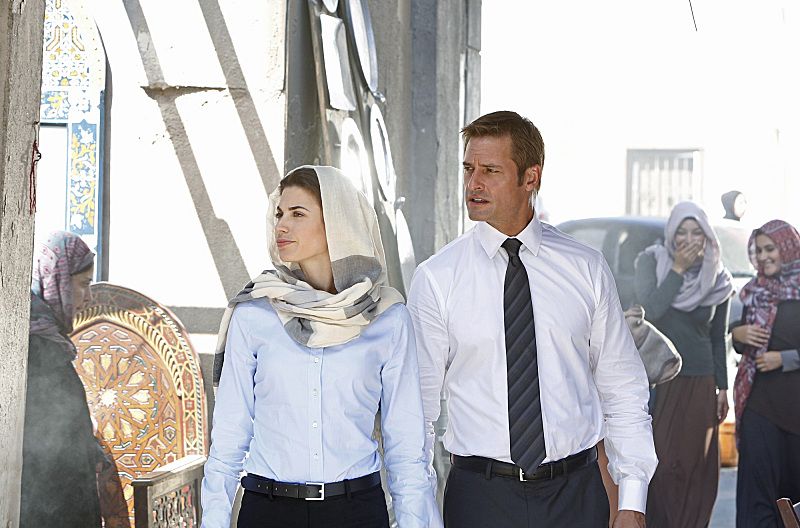 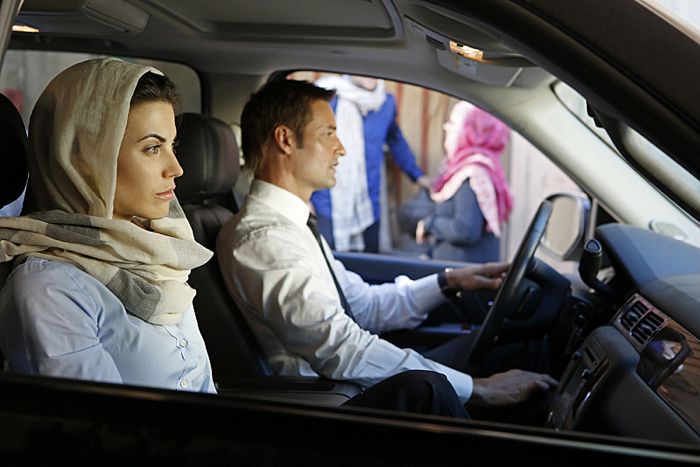 INTELLIGENCE Season 1 Episode 4 Secrets Of The Secret Service Photos : “Secrets of the Secret Service” – Gabriel and Riley pose as Secret Service agents in Syria in order to rescue two American journalists being held hostage.  While there, Riley must work with her former boyfriend, and the truth behind their past is revealed, on INTELLIGENCE, Monday, Jan. 27 (10:00-11:00 PM, ET/PT) on the CBS Television Network.  Michael Trucco Guest Stars as Agent Griffin, Riley’s Ex-Boyfriend.