“The perfect movie to watch with your family” (Erik Davis, Fandango), INSTANT FAMILY on Digital* and Blu-ray Combo Pack comes loaded with more than an hour of laugh-out-loud and uplifting bonus material.  Go behind the scenes and see how the cast and crew brought the story to life, and meet writer/director Sean Anders’ real-life family, who served as the inspiration for the film. Plus, watch hysterical deleted and extended scenes and an uproarious gag reel; enjoy commentary with Anders and writer John Morris; and so much more!

When Pete (Mark Wahlberg) and Ellie (Rose Byrne) choose to start a family, they stumble headfirst into the world of foster care adoption. After they learn their perfect foster child comes with two other siblings, Pete and Ellie find themselves speeding from zero to three kids overnight and must hilariously learn the ropes of instant parenthood if they hope to become a real family. Inspired by a true story, INSTANT FAMILY also stars Isabela Moner, Margo Martindale, Julie Hagerty, and Octavia Spencer.

The INSTANT FAMILY Blu-ray Combo pack includes access to a Digital copy of the film as well as the following:

o   Mr. and Mrs. Fix-It—Behind the scenes with Mark Wahlberg and Rose Byrne

o   The Families Behind the Fair—Hear from real foster families

o   The Anders Family—The real-life inspiration for the film 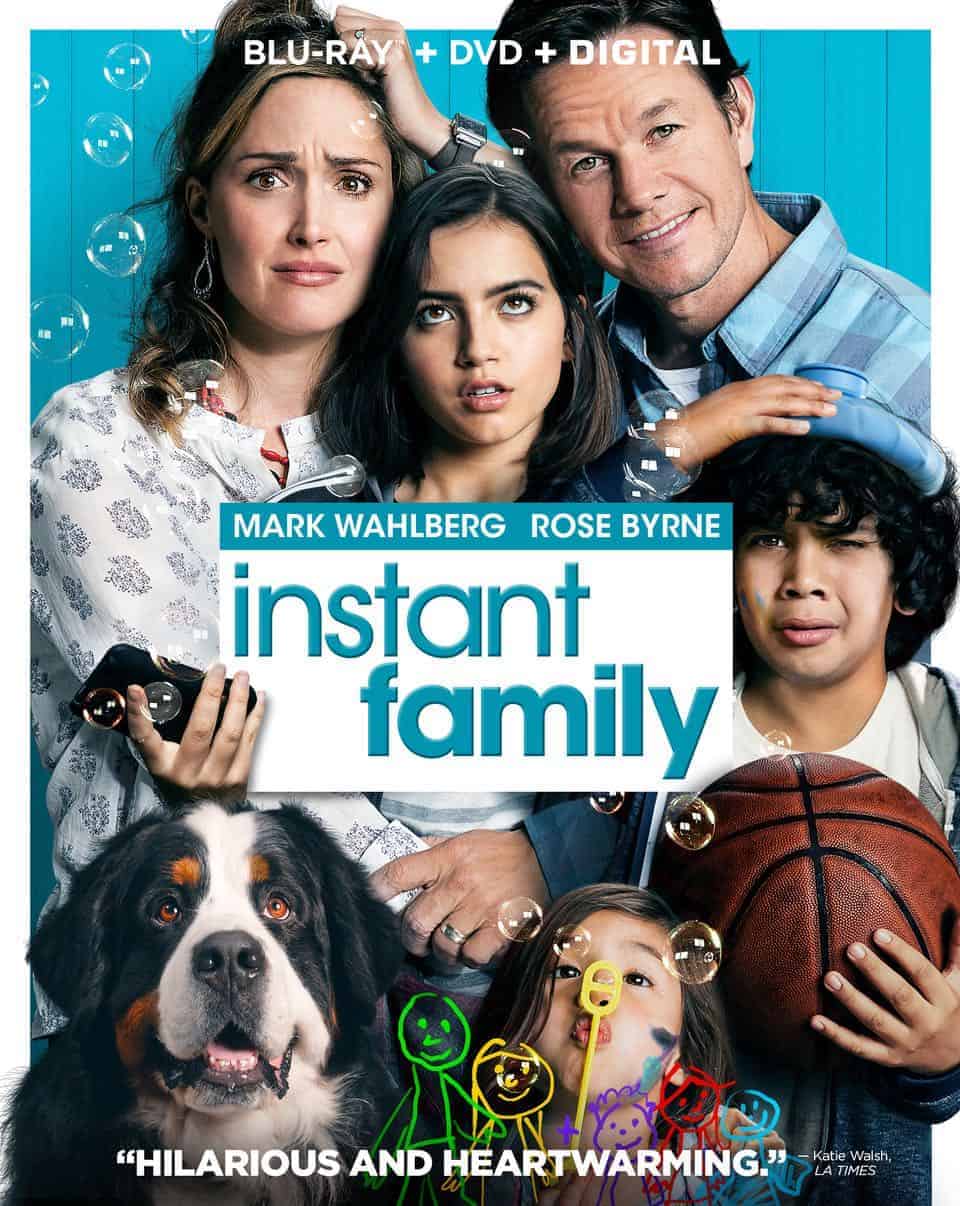 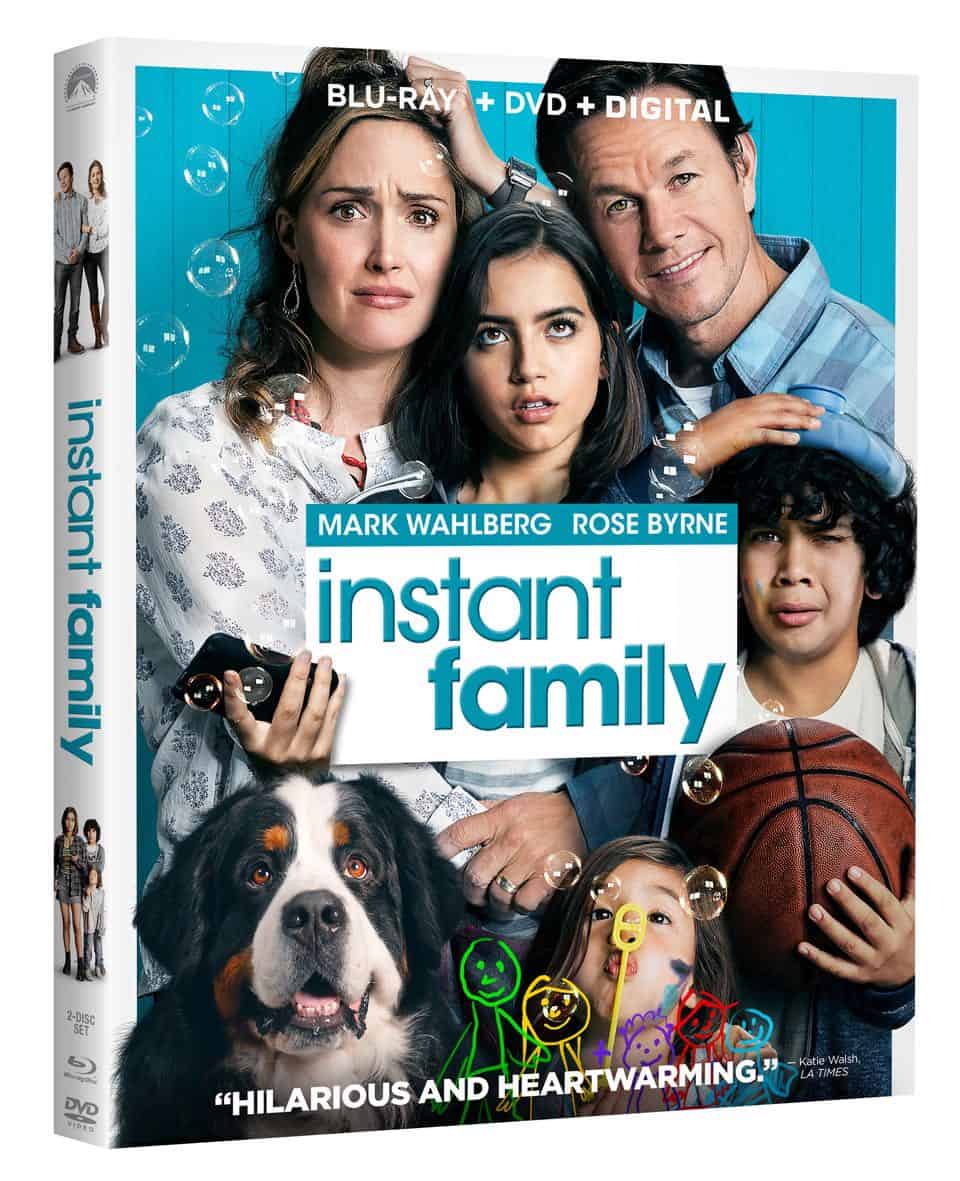 Fall Out Boy Announces So Much For (Tour) Dust