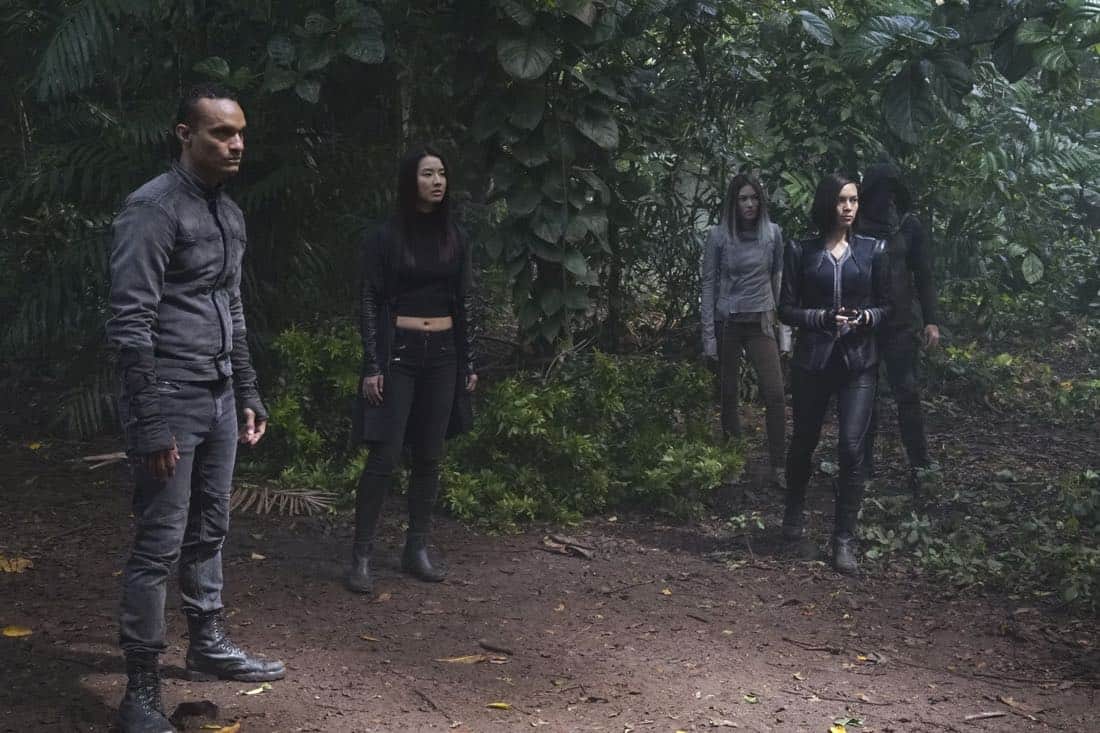 “Divide and Conquer” – After fleeing their home, The Inhumans desperately search for each other in the wake of Maximus’ coup. Now they must learn who they can trust on Earth, on an all-new episode of “Marvel’s Inhumans,” airing on FRIDAY, OCTOBER 6 (9:01-10:01 p.m. EDT), on The ABC Television Network.

The series is executive produced by Scott Buck, along with Marvel’s Jeph Loeb and Jim Chory with Buck serving as showrunner. This series is a Marvel and IMAX project and is co-produced by Marvel Television and ABC Studios.

“Divide and Conquer” was written by Rick Cleveland and directed by Chris Fisher.