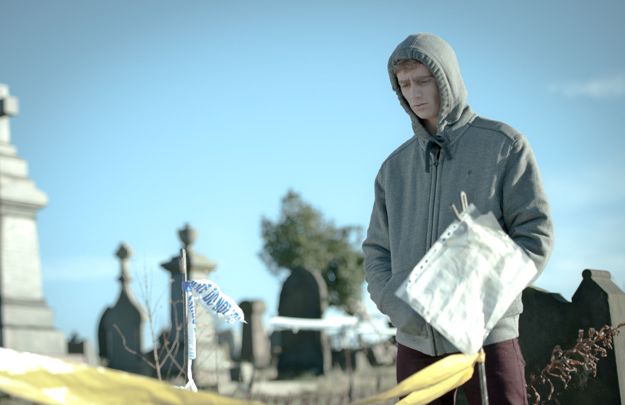 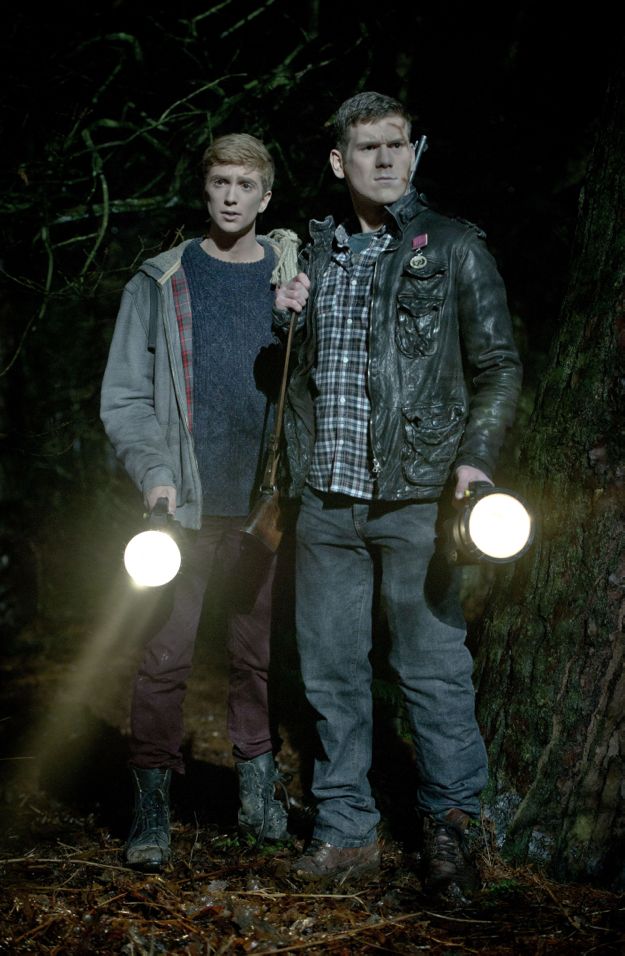 BBC AMERICA’s co-production, In The Flesh, tells a very human story…about the undead. The mini-series springs to life with the channel’s special broadcast event, premiering over three consecutive nights. Zombie teenager Kieren Walker isn’t comfortable in his ‘undead’ state. He didn’t want to come back – he wanted to be dead. After his suicide four years ago, his friends and family thought they’d never see him again. But then, shortly after his funeral, thousands rose from the dead. After months of re-habilitation and medication, the zombies, now known as PDS (Partially Deceased Syndrome) sufferers, are gradually being returned to their homes. When Kieran returns, he is forced to confront his family, the community that rejected him and the haunting flashbacks of what he did in his untreated state. BBC AMERICA’s special three-night premiere event ofIn The Flesh begins Thursday, June 6, 10:00pm ET/PT.

IN THE FLESH Promo Photos