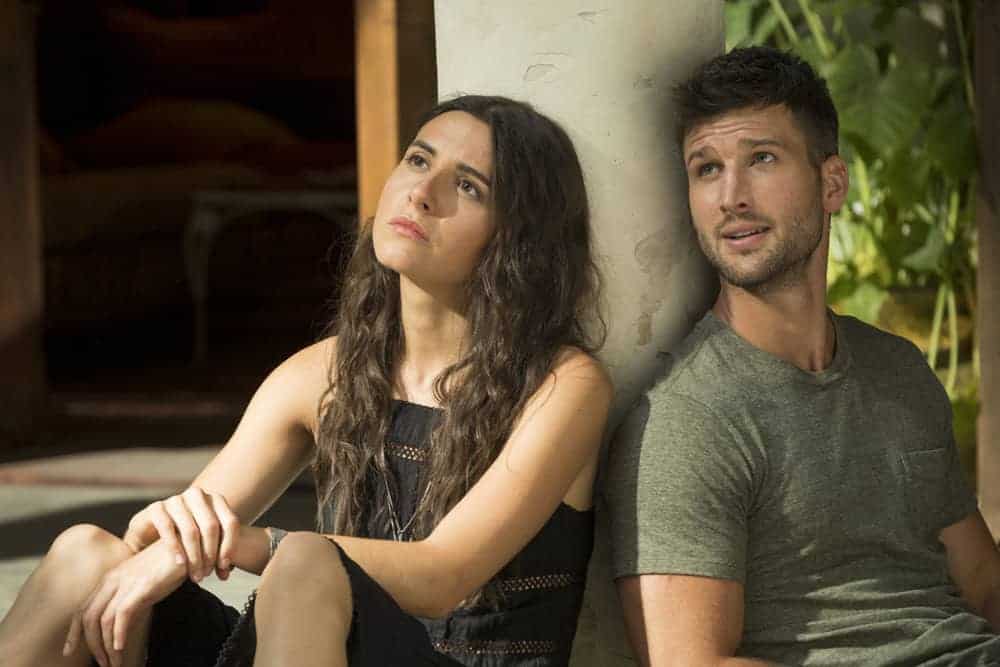 While Maddie continues to struggle with her demons, the Bumblers have to scramble to find a way back to America when they learn that the Doctor is closing in on Ezra’s family. IMPOSTERS Season 2 Episode 3 Photos Old Unresolved Sh*t.