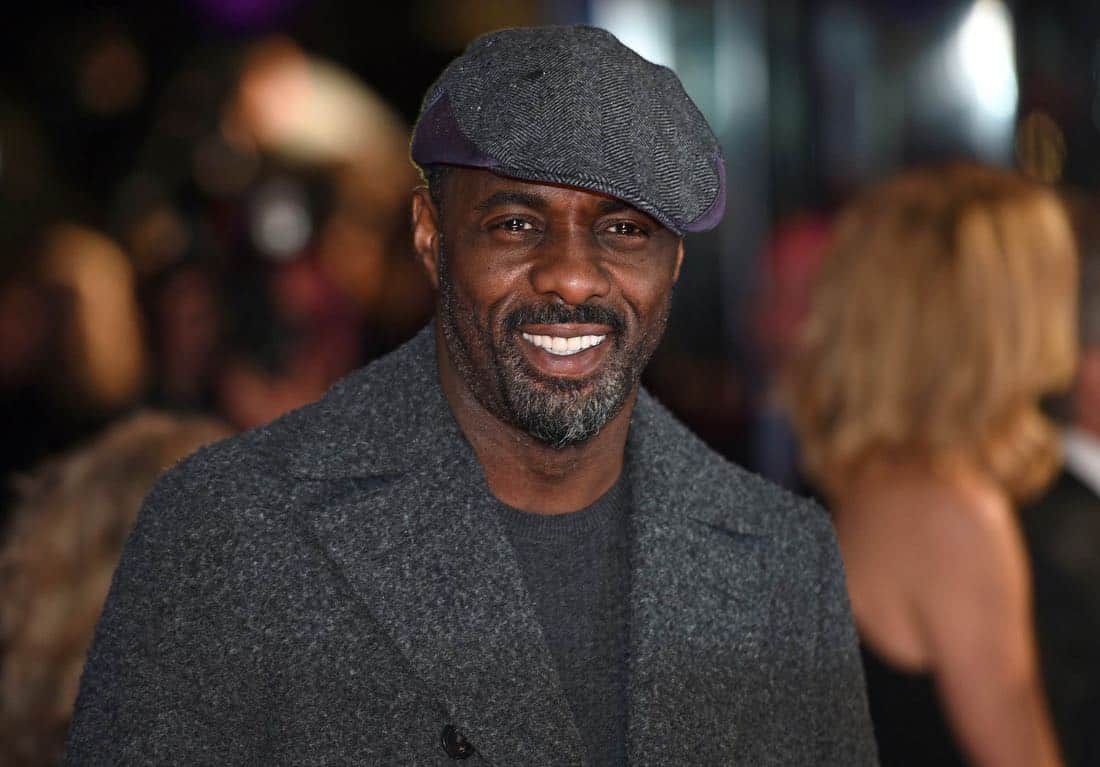 Idris Elba Set to Star, Direct and Produce A Modern Retelling of “The Hunchback of Notre Dame” for Netflix

Golden Globe and SAG winner Idris Elba will star, direct and produce the currently untitled film, a modern retelling of Victor Hugo’s “Hunchback of Notre Dame” for Netflix. The feature film will be a sonic and musical experience for which Elba will also produce the music.

Michael Mitnick is the screenwriter of THE CURRENT WAR, directed by Alfonso Gomez-Rejon and starring Benedict Cumberbatch and Michael Shannon. He has also written THE GIVER, which starred Meryl Streep and Jeff Bridges, and has written for the HBO Series VINYL. He is adapting LILY AND THE OCTOPUS for Amazon Films, and is collaborating on a project with Appian Way at Fox. Michael’s screenplay THE AMERICAN, about acclaimed American composer Leonard Bernstein, will shoot this October. Jake Gyllenhaal stars and Cary Fukunaga will direct.

Michael is a graduate of Harvard University and has an MFA in Playwriting from The Yale School of Drama. His plays include SEX LIVES OF OUR PARENTS (Second Stage, The Kennedy Center), THE SIEGEL (South Coast Repertory), and SPACEBAR: A BROADWAY PLAY BY KYLE SUGARMAN (The Wild Project). He co-wrote/composed the musical FLY BY NIGHT (Drama Desk-nominated Best Musical, Playwrights Horizons). His new play MYSTERIOUS CIRCUMSTANCES will have its world premiere this season at the Geffen Playhouse.

Idris Elba created Green Door Pictures in 2013 with the mission of developing new and established talent to champion inclusion as well as diversity of thought and ideas. The slate covers Scripted and Non-Scripted Television, Film and Digital content. Recent credits include the Sky One comedy ‘In The Long Run’, created by and featuring Idris Elba as part of an ensemble cast including Bill Bailey, in co-production with Sprout Pictures. It recently received a Broadcast Digital Award for Best Comedy Program. Green Door also produced short-form drama series ‘5×5’ in collaboration with BBC Studios as part of ‘The Idris Takeover’, a week long takeover of online channel BBC3. Green Door also executive produced ‘Guerrilla’ written by John Ridley in collaboration with Fifty Fathoms Productions, ABC Signature, Sky and Showtime. In Summer 2018 production starts on ‘Turn Up Charlie’, a Netflix comedy series co-created and starring Idris Elba.