Home Video Games Iconic Films And Their Impact On Video Games: How The Big Screen Has Influenced The Industry

Iconic Films And Their Impact On Video Games: How The Big Screen Has Influenced The Industry

One of the most entertaining things about pop culture is the potential for crossovers and influences. Marvel’s recent practice of post-credit scenes and abundance of easter eggs in its movies is evidence enough that fans get truly excited about references and inside jokes. While blockbuster movies have been drawing in an impressive number of fans since the cinema first started out, gaming has just shown its full potential to appeal to the masses in the last couple of decades. With more and more games drawing influences from pop culture and films, which movies have laid the foundations for the gaming industry as we know it?

Popular Games Based on Movies

There is one genre where the influence of movies can be traced beyond the shadow of a doubt: games that draw their immediate theme from film franchises. These span across a wide variety of titles that have the double advantage of furthering the franchise into the gaming realm and solidifying its reach to mass audiences, and increasing the popularity of the game by appealing to the movie fans. Some of them are true gems that really build on the atmosphere of the original movies and offer fans a chance to engage with their favorite characters in new ways. One example is the impressive range of video games based on Peter Jackson’s Lord of the Rings trilogy – including the widely popular Middle-Earth: Shadow of Mordor. The influence of certain movie scenes is very obvious in the layout of some of the games, such as the stunning battle scenes in the strategy game Battle for Middle-Earth II, which remind many fans of the respective movie battles. 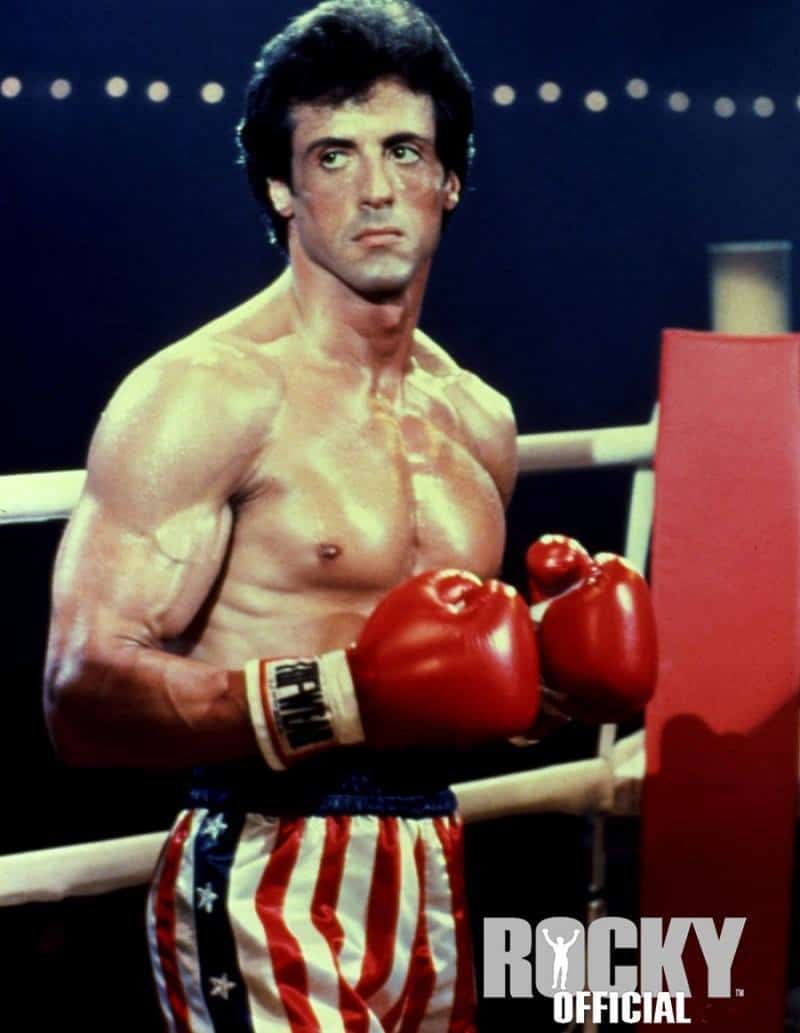 There is a separate industry for games that already exist in their general concept, but their features are revisited to correspond to a popular movie – like movie themed casino games. Slot machines often draw their inspiration from pop culture phenomena like the Game of Thrones TV series that has captivated audiences worldwide or wider themes like Ancient Egypt or the jungle world. Movies rank naturally on the top of the list for building a theme for slot machines and online slots, as players like the familiar tone of reel images and wild and scatter symbols based on what they know from the big screen. The five-reel Rocky video slot developed by Playtech is one of the most popular representative examples. With 25 paylines, it encourages the player to land the reels spelling ROCKY in order to cash out big time, while Stallone’s iconic boxing gloves also feature on the game. Other online slot games based on blockbusters include Jurassic World and its predecessor Jurassic Park, Schwarzenegger’s classic hit Terminator 2, Basic Instinct starring Sharon Stone, and the popular 2011 comedy Bridesmaids.

Movies that Influenced the Style of Game Design

Beyond games directly based on movies, there are more subtle ways that the film industry has found its way into gaming. Iconic films have influenced the style of whole video game genres, with Matrix deserving a special mention. The 1999 instant classic by the Wachowskis was immensely influenced by gaming culture – the sisters have stated that they were avid gamers and comic book readers themselves when they were growing up, with a particular fondness for Dungeons & Dragons and other RPG games. This is perhaps why Matrix was so well received by a target audience of gamers and nerds, and it has influenced game design profoundly. Its long-lasting effect, especially its ingenious use of bullet travel, can be seen in titles such as Max Payne, Prince of Persia, and Fallout 3. The film’s choreographed fighting scenes and sophisticated style have really stuck with us to this day.

Bruce Lee is the undeniable master of martial arts movies. He is credited for introducing the genre to mass audiences. One of his most successful movies, 1973’s Enter the Dragon (the last film he starred in before his untimely death that devastated fans), is also the premise for many of today’s popular fighting games. Bruce Lee gets an invitation to a martial arts tournament that features battles to the death, and the imagery of his film has been used as a reference for invitational tournament games like Mortal Kombat or Street Fighter. Ridley Scott’s Blade Runner that came out in 1982 also lends its aesthetics to gaming titles today: The futuristic dystopian metropolis with neon signs – a cold-hearted and cynical concrete jungle where every man is out for themselves – is the perfect inspiration for a variety of titles from Perfect Dark to the Batman Arkham game series. And of course, the Star Wars franchise inspired many of the popular gaming tropes, like the iconic trench run featured in Episodes IV and V.

The big screen continues to inspire generations of gamers – and the boundaries between the film and the gaming industries are constantly blurred, we are sure to see more movie-inspired titles coming our way.

THIS IS US Season 3 Episode 5 Photos Toby

New Report Shows Older Female Gamers Are On The Rise

Whether it’s motivated by the increased indoor time in 2020 or quickly improving technology and platforms, gaming has…

Alongside a mind-bending Campaign and the next generation of Multiplayer combat, Black Ops Cold War will include another…