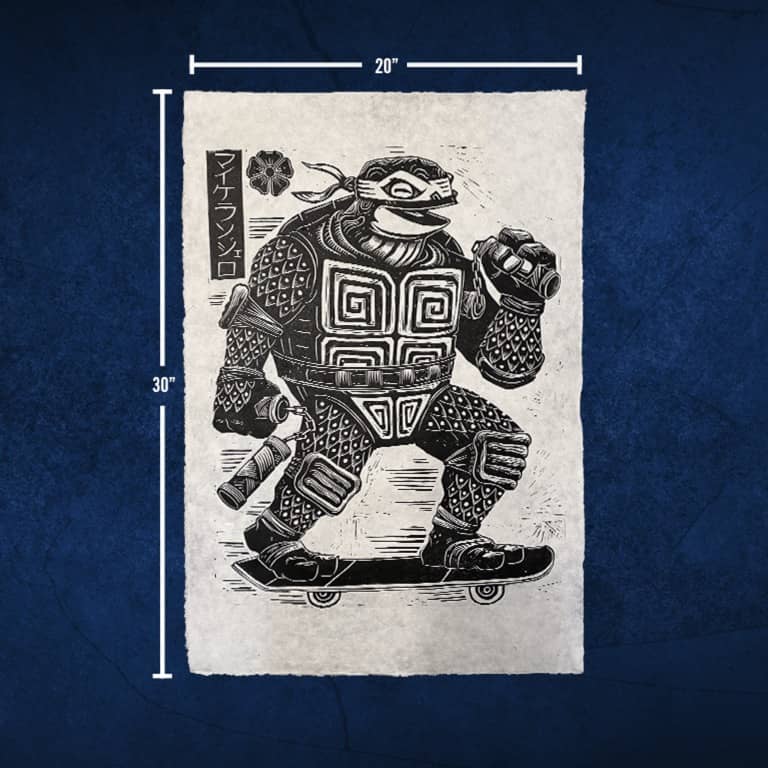 In collaboration with Nickelodeon, iam8bit and Skybound today announced “Block Print Ninjas” — the second release in their Lean/Mean/Green: A TMNT Limited Edition Art Print Series — an epic, traditional-meets-modern tribute to the heroes in a half shell by the truly iconic Peter Santa-Maria, commonly known as Attack Peter.

These painstakingly hand-carved, 18×24” linoleum block prints – on 20×30” Nepalese Lokta paper with deckled edges – are only available for a limited time, exclusively on iam8bit.com; all four prints (each priced at $120) are in short stock, with only 75 of each in existence. A limited release, “Block Print Ninjas” will only be available from October 27-November 10, or while supplies last.

Working in his own striking, ukiyo-inspired style, Santa-Maria casts the Turtles as heroes of mythic import, even as their expressive features and various poses capture the irreverent, far-out ethos that’s propelled these characters from their sewer hideout into pop-culture super-stardom. All prints will be numbered, stamped, and signed by the artist.

WHAT IS A TIMED RELEASE? This means this print will only be available for a very limited time, and its production run will be determined by the number of orders received. After November 10, 2020, this edition will be closed and the print will never be produced again. This is, quite literally, the only opportunity to acquire this beauty!

WHAT IS A LINOLEUM BLOCK PRINT? Linoleum Block Printing is a printmaking technique where the image is carved out of a sheet of linoleum and then impressed on to paper by either hand or machine. For this series, Peter designed, carved, and printed each piece by hand, using a roller to apply ink to the linoleum and then printing each directly to achieve his signature style.

Founded in 2005 and celebrating its 15 year anniversary, iam8bit is a creative production emporium that has quietly redefined the entertainment industry, time and time again. Collaborating with a plethora of partners and narrative-busting IPs, iam8bit punctuates the importance of engaging with fans directly. By creating the videogame industry’s very first community events, the company injected the idea of experiential immersion into game and film marketing (back when it was simply known as “theatre”). iam8bit also played a crucial role in the vinyl renaissance, minting its first record in 2010. The company is based in Los Angeles and co-owned by Jon M. Gibson and Amanda White. Visit iam8bit.com and follow iam8bit on Facebook, Instagram, and Twitter.

Peter Santa-Maria (ATTACK PETER) is a Miami-based artist and teacher. Working primarily in the process of printmaking, he has gained a dedicated fan following through his artwork, which spans from original designs to pop culture icons. He’s worked for Marvel, Mondo, and Sideshow and is currently an in-house artist at Skybound. He is heavily influenced by traditional imagery from Thailand, American traditional tattoo flash, and his peers. You can find him on Twitter and Instagram and can view his printmaking process on his YouTube channel. 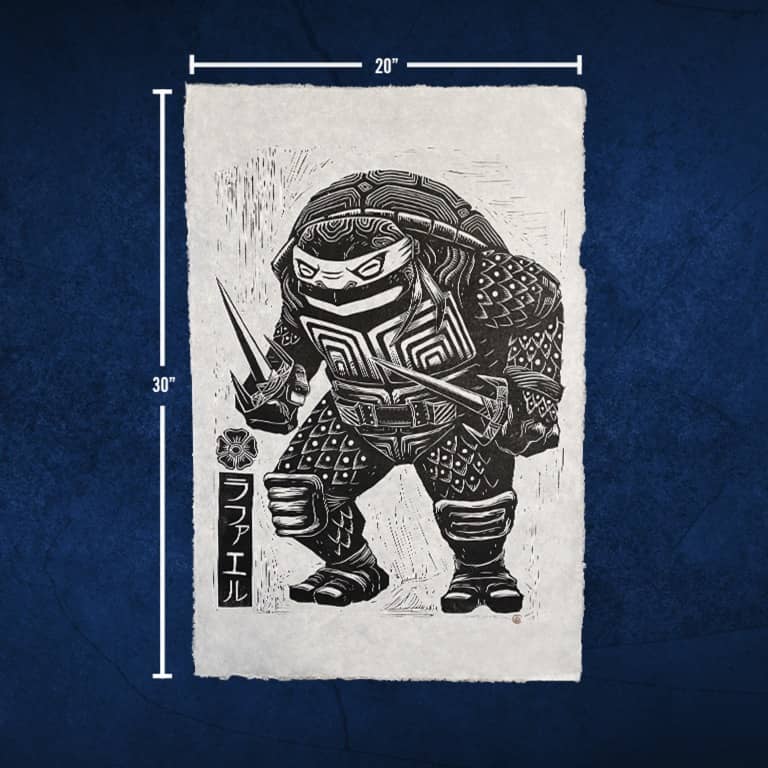 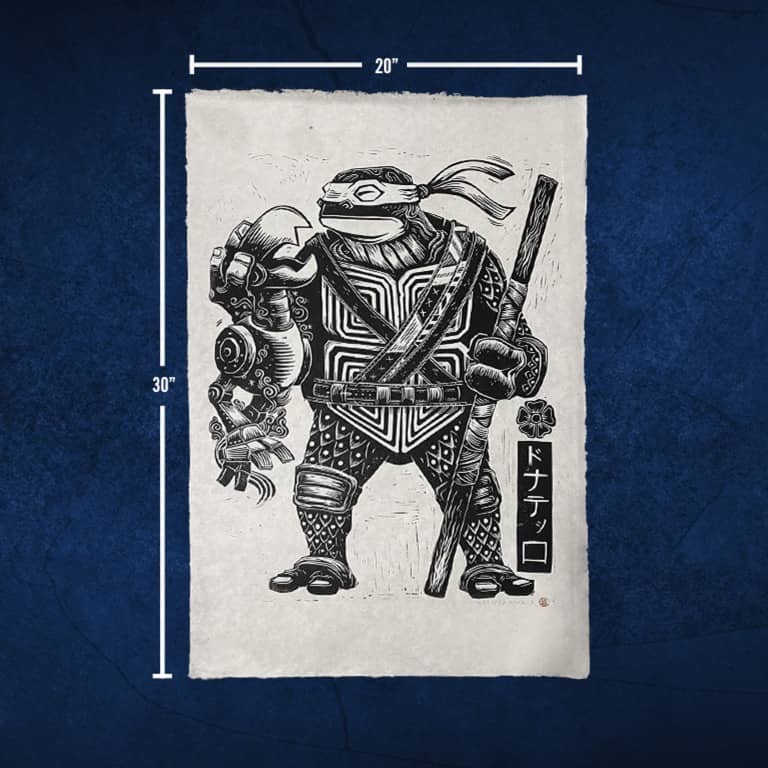 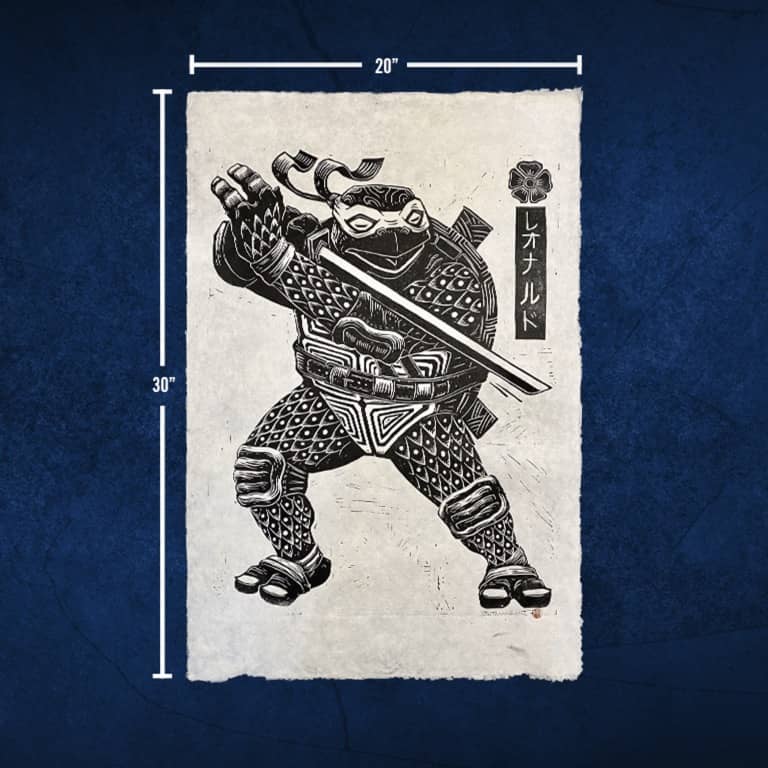