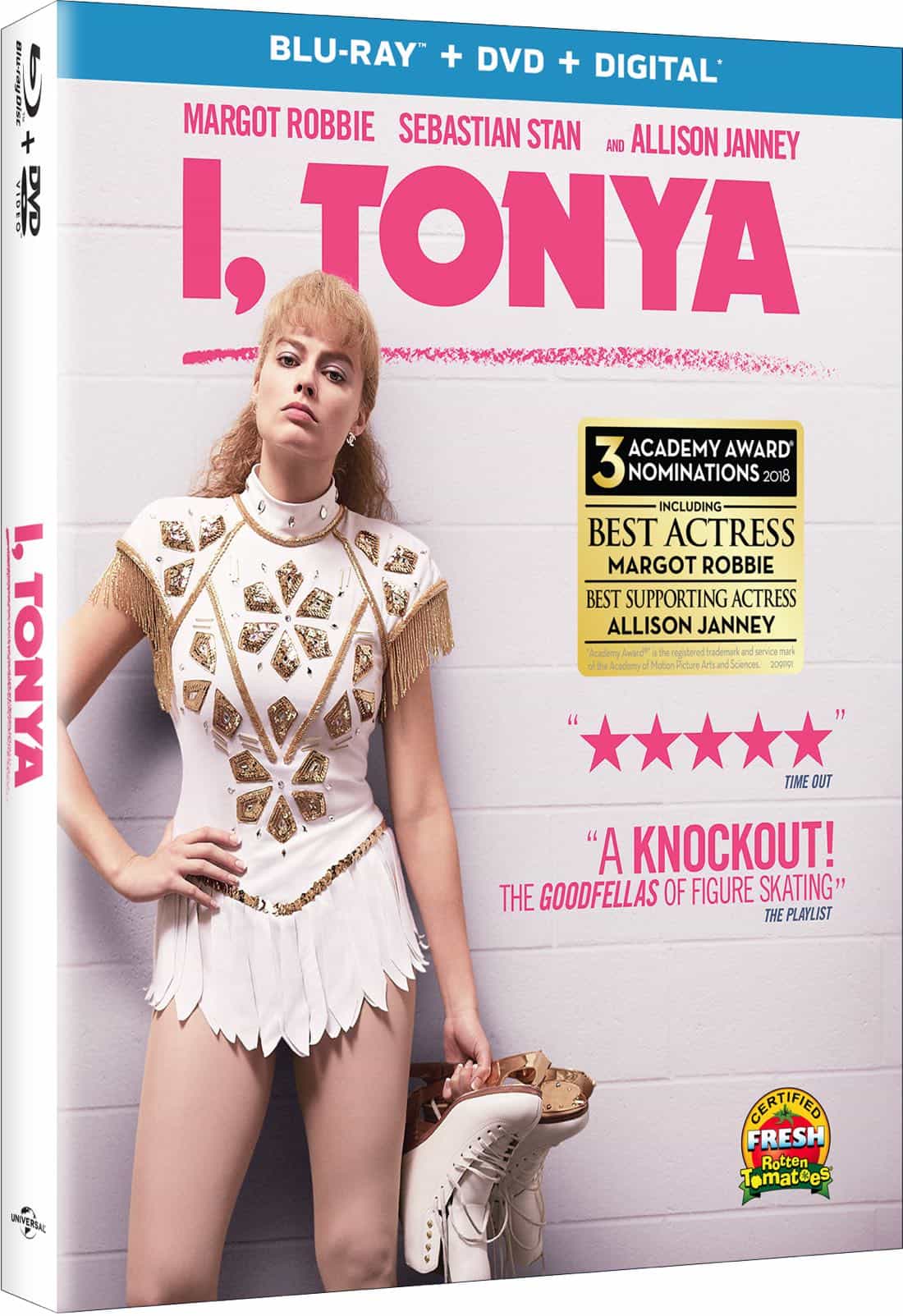 I, Tonya will be available on Blu-ray™ combo pack which includes Blu-ray™, DVD and Digital, and Movies Anywhere.