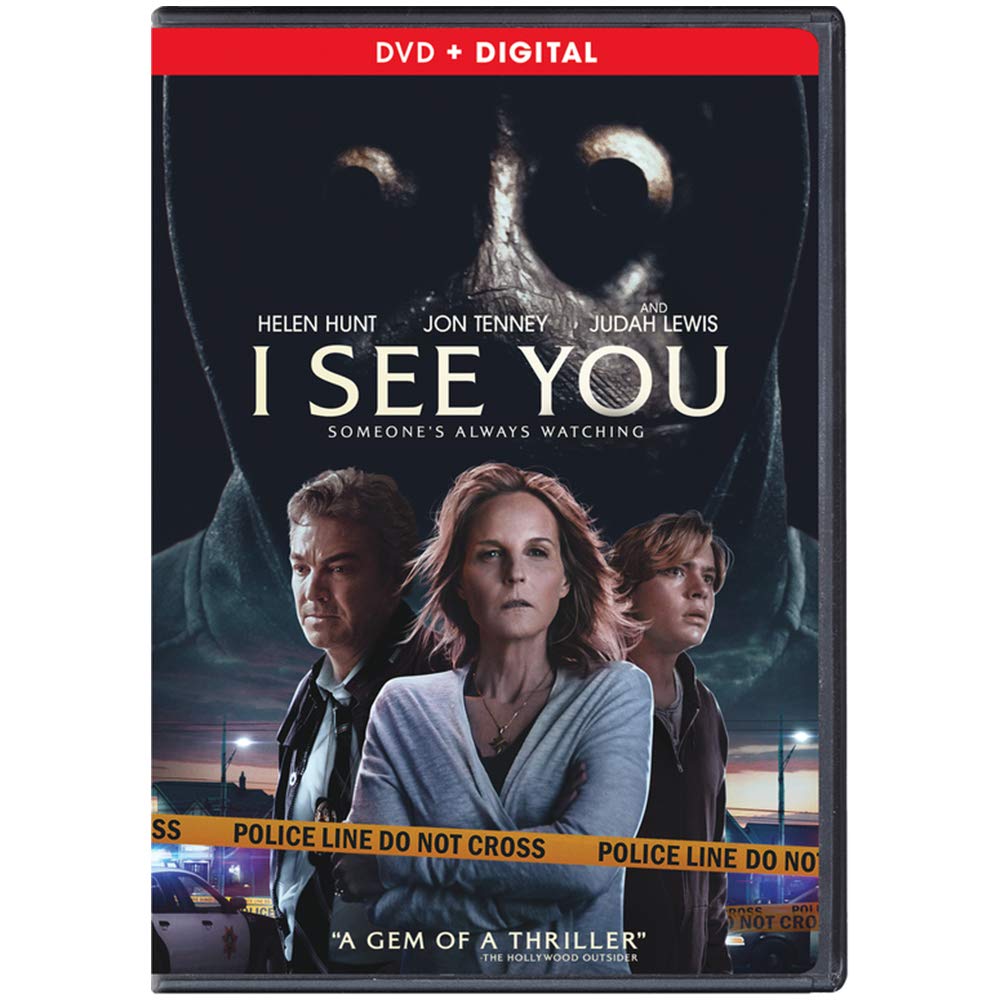 Seat42F and Paramount Home Media have teamed up to give three lucky winners a copy of the I SEE YOU on DVD.  For a chance to win send an email to contest@seat42f.com and tell us your favorite scary movie. Only one entry per person. Contest ends January 28th. Winners will be notified on January 29th via email.

When a 12-year-old boy goes missing, lead investigator Greg Harper (Jon Tenney) struggles to balance the pressure of the investigation and troubles with his wife, Jackie (Helen Hunt). Facing a recent affair, great strain is put on the family that slowly gnaws away at Jackie’s grip on reality. But after a malicious presence manifests itself in their home and puts their son, Connor (Judah Lewis), in mortal danger, the cold, hard truth about evil in the Harper household is finally uncovered.