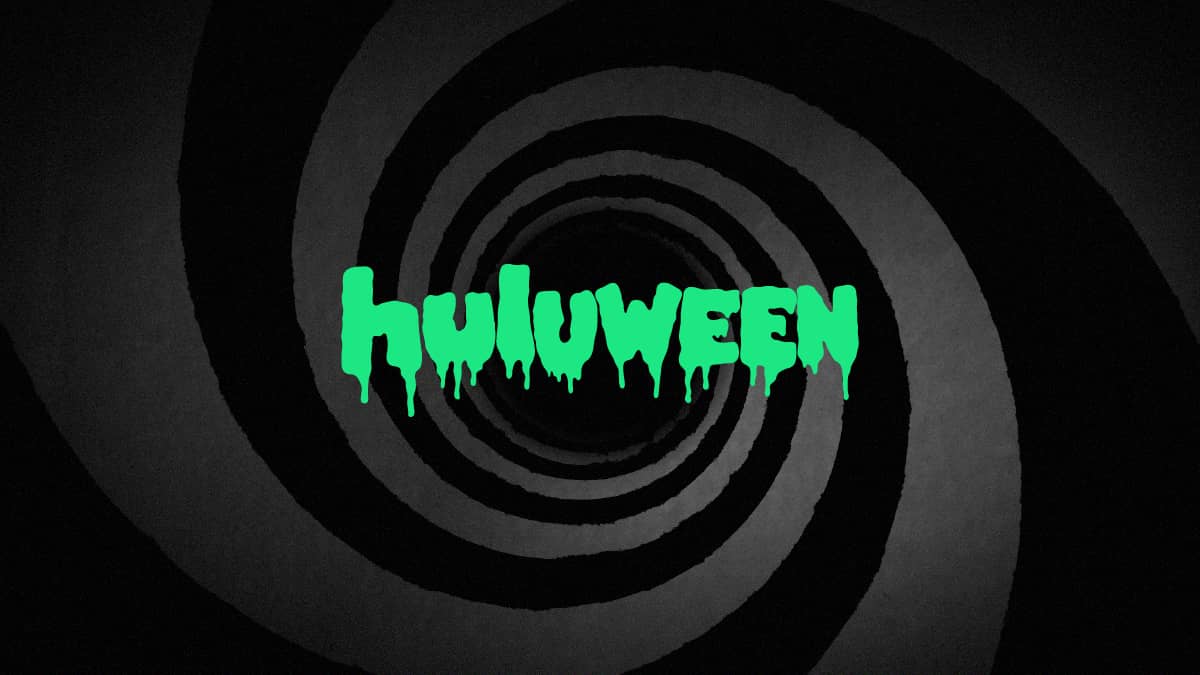 Huluween is back and spookier than ever. Horror fans can celebrate the third year of Hulu’s annual Halloween event with a full slate of nail-biting new Hulu Originals, a devilish drive-in movie theater event and an online Halloween immersive experience for fans to enjoy from home.

As the ultimate destination for Halloween lovers to “Scream it Out,” the Huluween content hub now has more titles than ever before. Highlighting the most spooktacular content on the service, the hub includes hand-picked collections of the best Halloween content including three feature collections: “Screamy as Hell,” for the most haunted fans, “Spooky not Scary,” for the viewers who are ready to have a fright, but still sleep at night and “Humorous Horror,” featuring light-hearted Halloween fun.

More than six billion minutes of Huluween programming were watched last year,* underscoring Hulu viewers’ love for fright-filled content — and as no surprise, October ranks as the #1 month for engagement around the horror genre on Hulu. To give fans more of the thrills and chills they love, Hulu will showcase brand-new horrifying Hulu Originals and 30 bone-chilling Bite Size Halloween short films. The series of short genre films – from horror comedy to psychological thrillers – provides a platform for emerging filmmakers at 20th Digital Studio. Hulu will also feature a myriad of library content highlighting all of the Halloween episodes and films on the service. 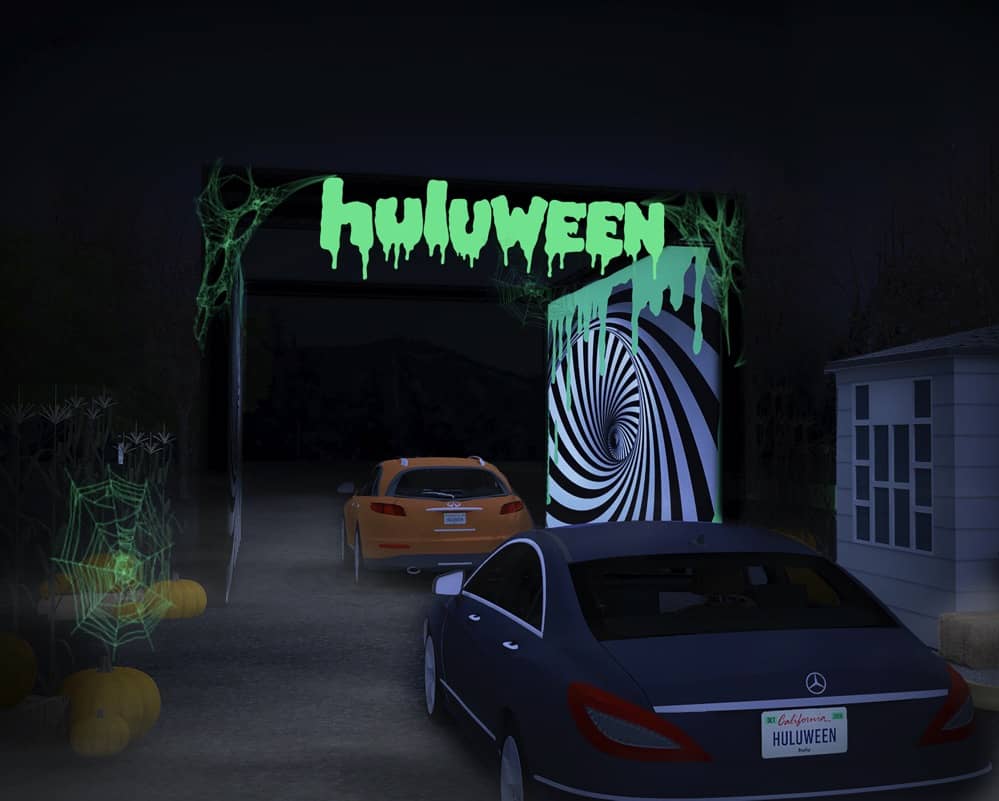 Dare to Enter the Drive-in Theater and Visit “The Screamlands”

For Los Angeles-based Halloween fans, Hulu is hosting a drive-in theater event filled with frights and delights, including an immersive haunted drive-through, the L.A. premiere of Bad Hair, and (s)care packages for all attendees over the course of four nights. The event will run from October 22nd-25th at the LA Equestrian Center and will feature screenings of Hocus Pocus, Hulu Original Books of Blood, Beetlejuice, I Know What You Did Last Summer and Carrie (1976). Music superstar DJ D-Nice will open the weekend with a performance at the Bad Hair premiere on Thursday, and will return again to close out the experience on Sunday, truly making this a must-attend event. Halloween fans can request tickets at huluween.com beginning Monday, September 28th. Tickets are limited to 150 cars per screening.