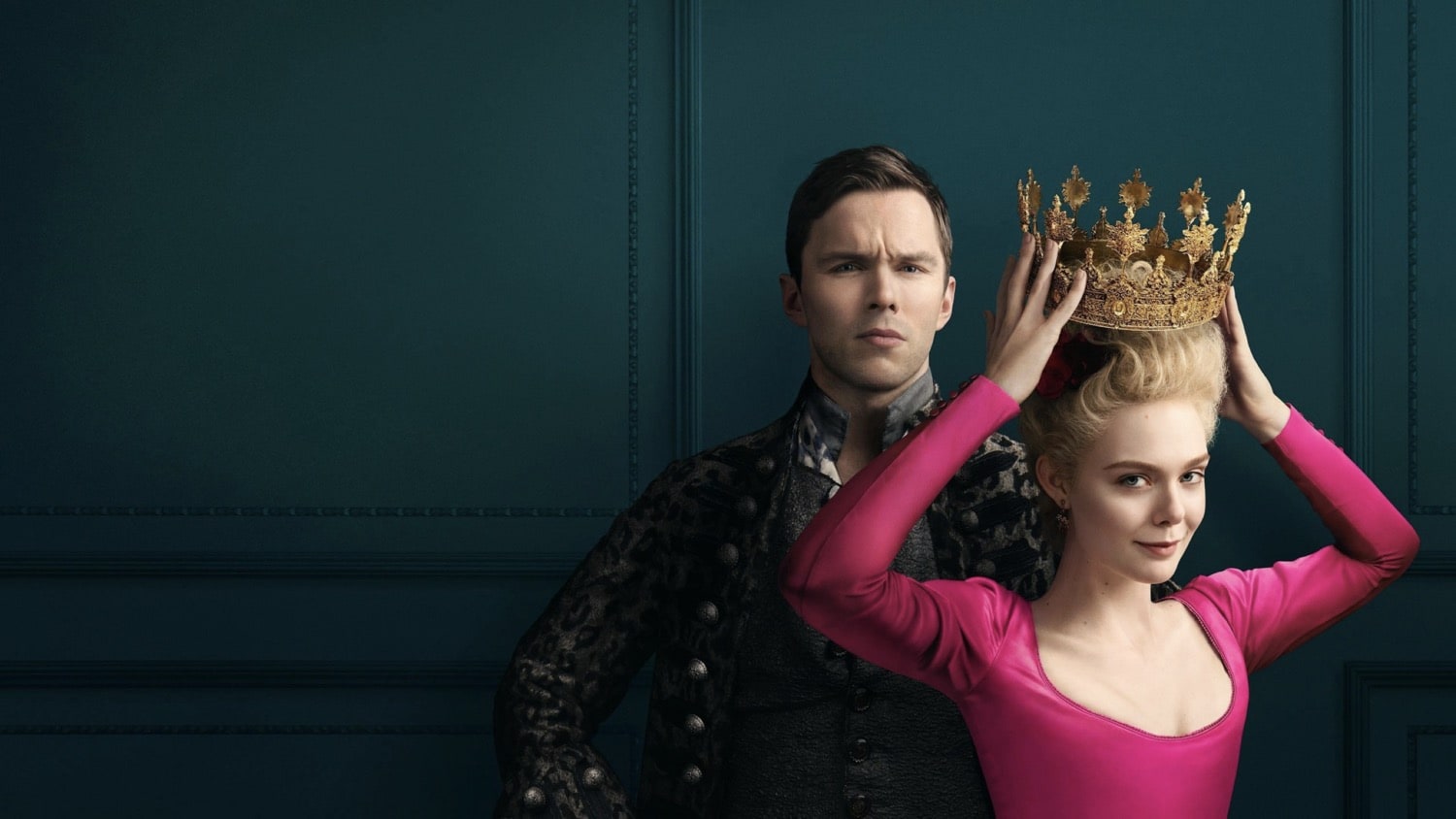 Hulu has renewed The Great, from Tony McNamara (THE FAVOURITE), for a 10-episode, second season. The first season debuted on Hulu on Friday, May 15.

The Great is a satirical, comedic drama about the rise of Catherine the Great from outsider to the longest reigning female ruler in Russia’s history. Season One is a fictionalized, fun and anachronistic story of an idealistic, romantic young girl, who arrives in Russia for an arranged marriage to the mercurial Emperor Peter. Hoping for love and sunshine, she finds instead a dangerous, depraved, backward world that she resolves to change. All she has to do is kill her husband, beat the church, baffle the military and get the court onside. A very modern story about the past which encompasses the many roles she played over her lifetime as lover, teacher, ruler, friend, and fighter. Incorporating historical facts occasionally, the series stars Elle Fanning as Catherine, Nicholas Hoult, Phoebe Fox, Adam Godley, Gwilym Lee, Charity Wakefield, Douglas Hodge, Sacha Dhawan, Sebastian de Souza, Bayo Gbadamosi and Belinda Bromilow.

The first season of The Great was one of the top performing original comedies on Hulu in 2020 and continues to grow Hulu’s highly successful slate of female-driven comedies, including Dollface, Shrill and the upcoming Love, Beth (working title) starring Amy Schumer.