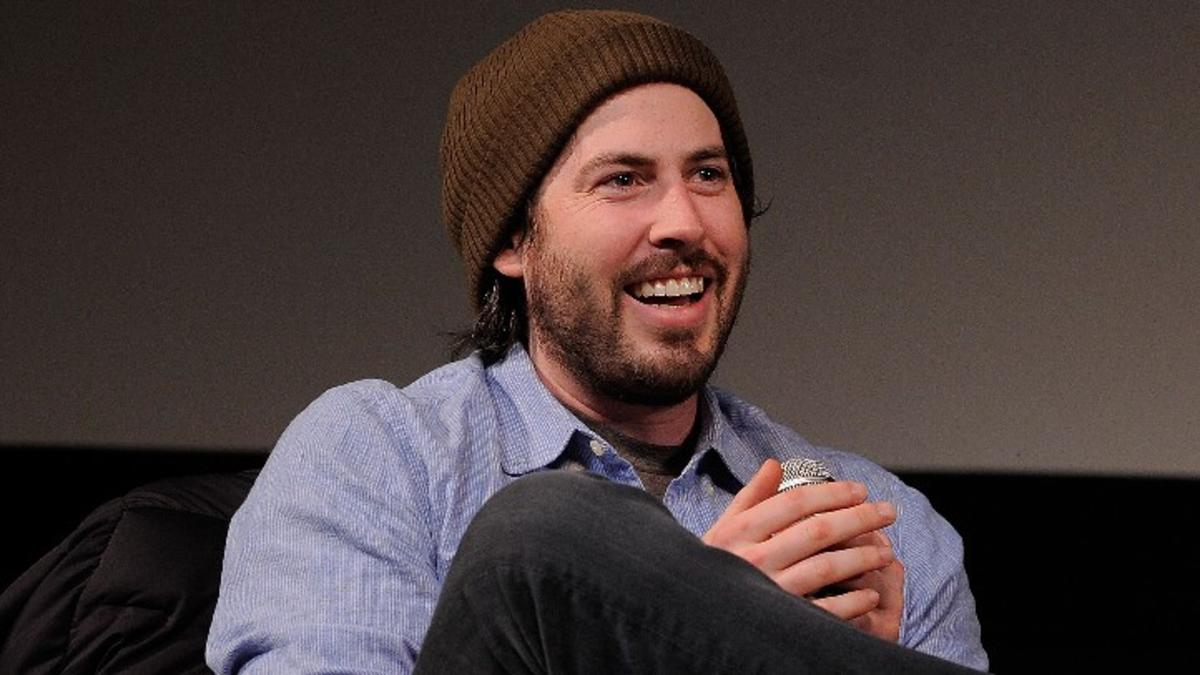 Hulu has given a ten episode straight-to-series order to CASUAL, a single-camera, half-hour comedy series from Lionsgate Television to be executive-produced by Oscar® nominated director Jason Reitman (Up in the Air, Juno), series writer Zander Lehmann and Reitman’s production partner Helen Estabrook (Whiplash, Young Adult), the company announced today. CASUAL will debut on Hulu in 2015, with Reitman set to direct the premiere episode.

CASUAL follows the story of a dysfunctional family with a bachelor brother and his newly divorced sister. Together, they coach each other through the crazy world of dating (on-line and off), while living under one roof again and raising a teenager.

“Jason Reitman uniquely blends comedy and drama in a way that touches the human spirit.  We are honored to work with him to bring the next distinctive voice, Zander Lehmann, to television,” said Craig Erwich, Senior Vice President and Head of Content, Hulu.

“I’ve long looked for the right first step into episodic storytelling,” said Reitman. “In Zander Lehmann, I have found the perfect collaborator. His writing is hilarious and provocative.”

“We are big fans of Jason’s work, Zander’s scripts and their wonderfully perceptive take on contemporary family life,” said Kevin Beggs, Chairman, Lionsgate Television Group.  “Working with Hulu has been a great experience and we’re excited about this latest expansion of our relationship.”

CASUAL will be produced by Jason Reitman’s Right of Way Films and will begin production this year. The Hulu Original series joins the recently announced order for 11/22/63, an event series based upon the best-selling Stephen King novel from J.J. Abrams’ Bad Robot Productions.