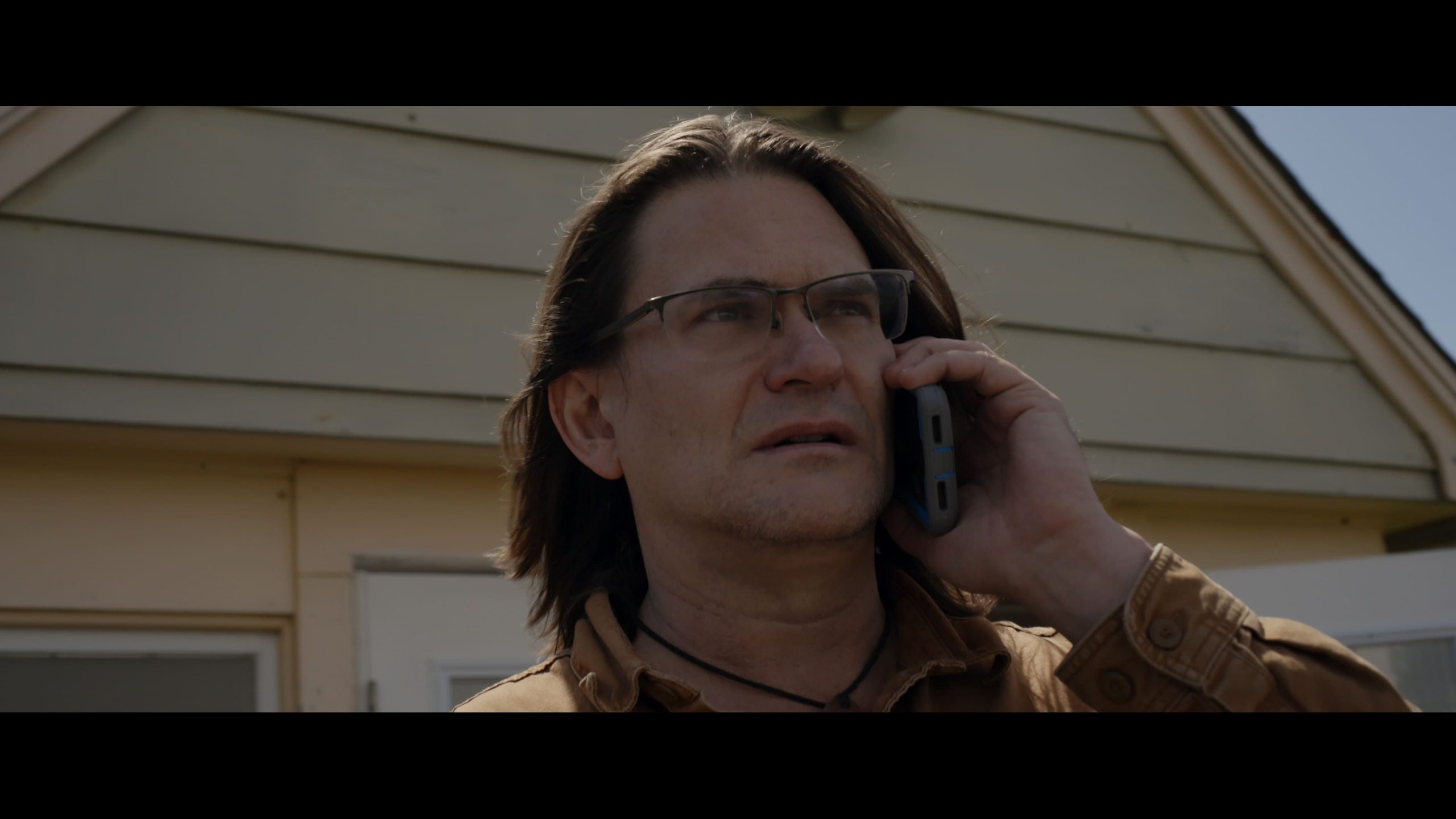 Hulu has announced Sasquatch, a three-part documentary series from Duplass Brothers Productions and Director Joshua Rofé, which investigates rumors of a bizarre twenty-five year old triple homicide said to be the work of a mythical creature, will launch exclusively as a Hulu Documentary this Spring.

Synopsis: While visiting a pot farm in Northern California in 1993, investigative journalist David Holthouse heard a story that still haunts him: On a nearby farm three men were torn limb from limb in a savage Bigfoot attack. Sasquatch follows David as he revisits the Redwoods twenty-five years later, in search of any evidence that might lead to the truth of what happened that night. As he pulls at the threads of this story, he’ll be taken down a path that’s far more terrifying than anyone would have imagined.