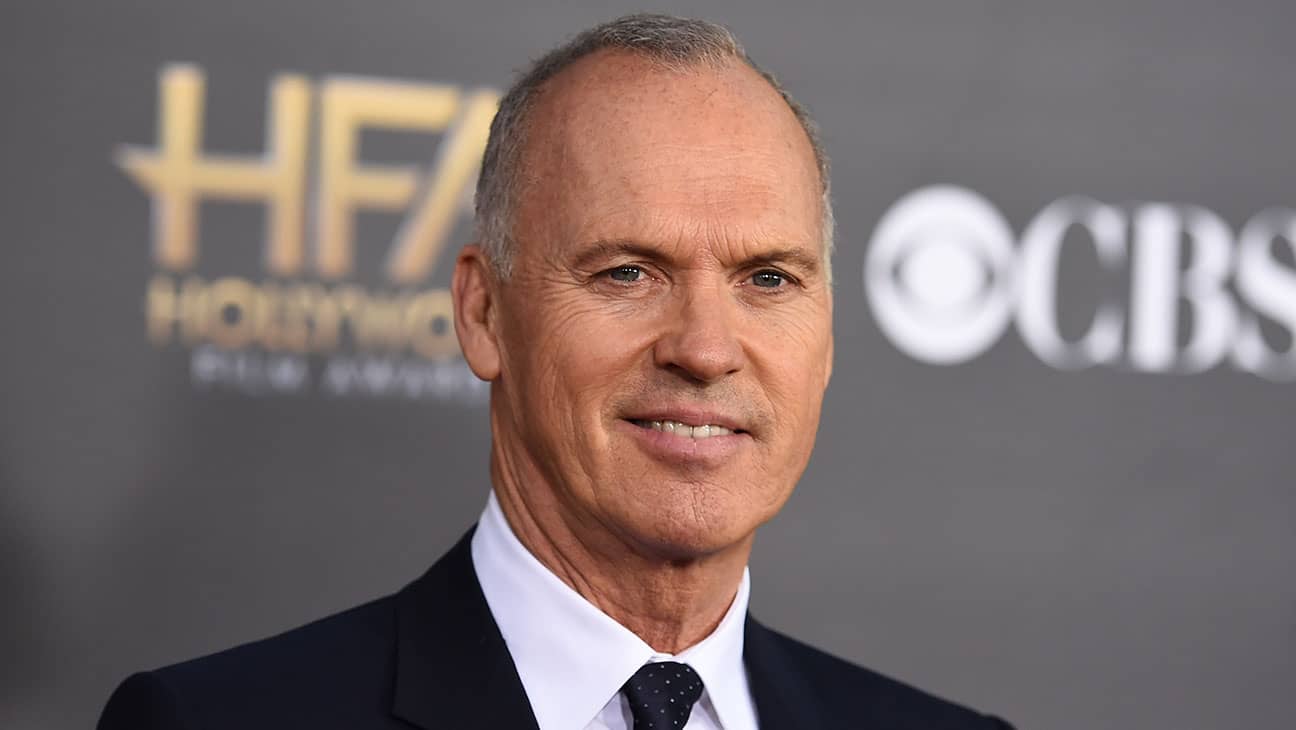 “The minute we met with Danny Strong about Beth Macy’s bestselling book, we immediately knew it was the kind of groundbreaking series we just had to bring to Hulu. Danny’s unflinching and deeply compelling take on America’s opioid crisis will bring to life one of the most important stories impacting our culture. Add to that the cinematic vision of Barry Levinson and the extraordinary talent of Michael Keaton, and we’ve got an undeniable series that perfectly embodies our Hulu Originals brand,” said Craig Erwich, SVP of Originals, Hulu.

“Although we were sharply aware of and empathetic to the horrifying pain caused by the Opioid crisis for millions in this country, we were blown away when Warren Littlefield showed us Beth Macy’s book Dopesick. Consequently, Danny Strong had been crafting his own telling of the opiate epidemic and in typical Danny form, it was mesmerizing. The fact that Warren and Danny are collaborating on this is a studio’s dream. Together with Barry Levinson and Michael Keaton, we have every reason to believe this important story will be one of the tv events of the coming year,” said Bert Salke, President, FOX 21 Television Studios.

Dopesick, an ambitious, harrowing, and compelling look into the epicenter of America’s struggle with Opioid addiction, takes viewers from a distressed Virginia mining community, to the hallways of the DEA, and to the opulence of “one percenter” Big Pharma Manhattan. The unsparing yet deeply human portraits of the various affected families and their intersecting stories hold up a mirror to where America is right now, while shining a hopeful light on the heroes battling the worst drug epidemic in American history.

After 13 years, Michael Keaton returns to television as Samuel Finnix, an old-school doctor who approaches his practice with kindness and compassion, but finds himself embroiled in Big Pharma’s deadly secret.

Michael Keaton received an Academy Award nomination for his lead role in BIRDMAN followed by his acclaimed performance in SPOTLIGHT. Both films won the Academy Award for Best Picture back to back. Upcoming, Keaton will also appear in Aaron Sorkin’s THE TRIAL OF CHICAGO 7, Sony’s Marvel action film MORBIUS and Martin Campbell’s action thriller THE ASSET. Keaton will also serve as an executive producer.

“I’m so thrilled to tell this story with a company as bold and as daring as Hulu,” said Danny Strong. “The opioid crisis is one of the most important stories of our time and I’m honored to not only pay tribute to its victims but to shine a light on the heroes that fought back. Laws were broken and many lies were told. The system failed us and Dopesick is going to show everyone how it all happened.”

Having major success this year with the adaptations of High Fidelity, Little Fires Everywhere and Normal People, Hulu adds Dopesick to its growing slate of compelling and relevant limited series such as The Act, Castle Rock and Catch-22 along with the upcoming Nine Perfect Strangers and The Dropout. Dopesick is set to premiere in 2021.