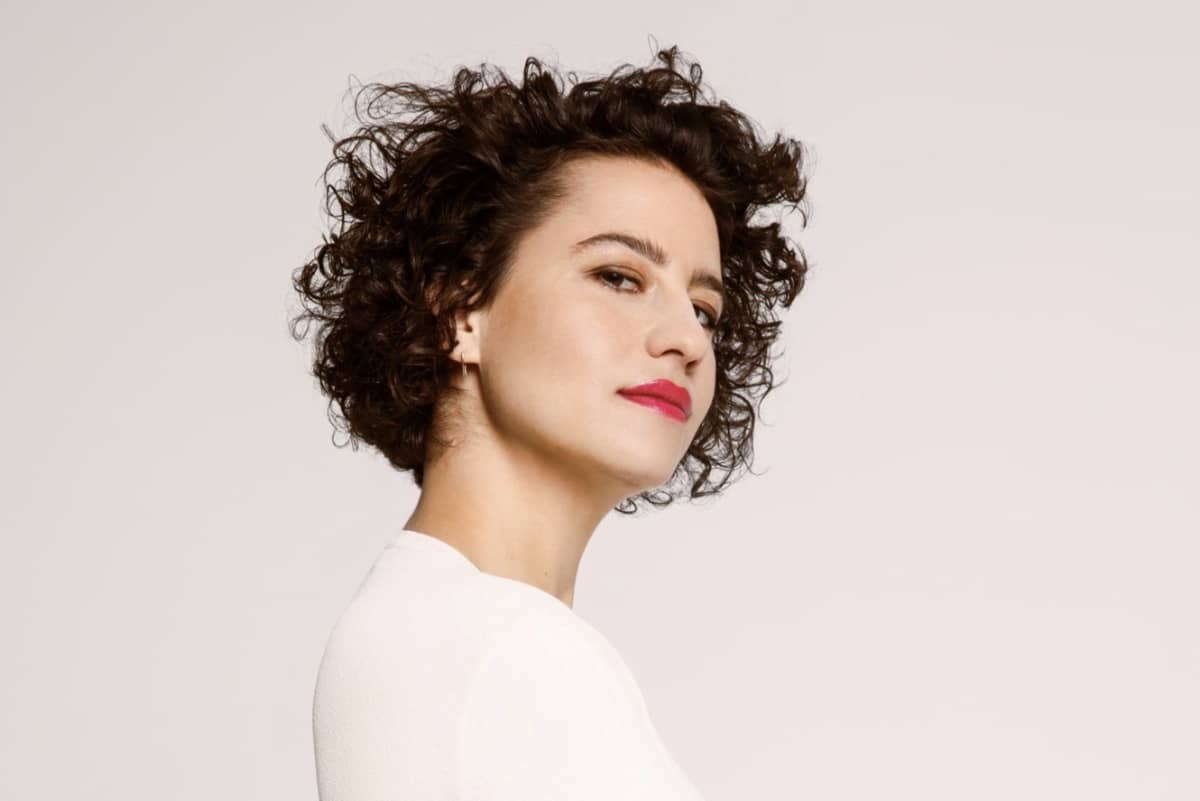 · Logline: After several attempts of trying and failing to get pregnant, Lucy (Glazer) and Adrian (Theroux) finally find their dream fertility doctor in the illustrious Dr. Hindle (Brosnan). But after becoming pregnant with a healthy baby girl, Lucy begins to notice something sinister through Hindle’s gleaming charm, and she sets out to uncover the unsettling truth about him, and her own “birth story.” As if getting pregnant weren’t complicated enough…