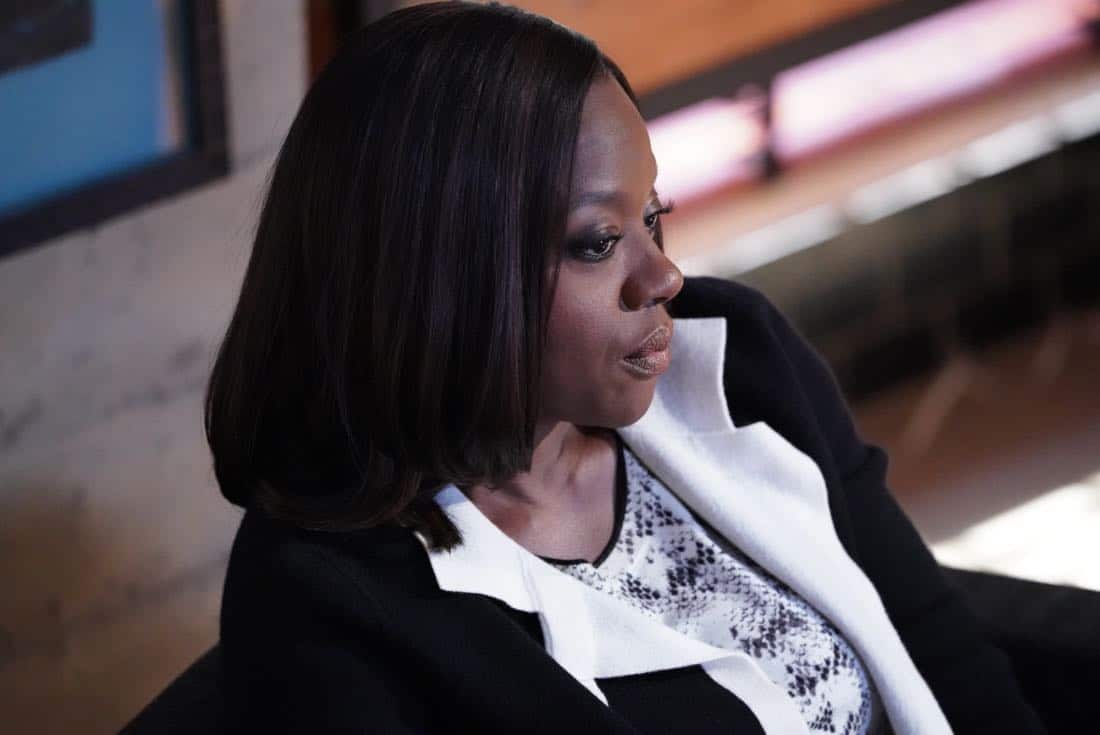 “I’m Not Her” – While Annalise reconnects with an important client from her past, she continues to struggle to move forward in her personal life. Meanwhile, the “Keating 4” find it difficult to move past their tarnished reputations; and in a flash-forward, details to a tragic crime begin to unfold on, “How to Get Away with Murder,” THURSDAY, OCTOBER 5 (10:00-11:00 p.m. EDT), on The ABC Television Network.

“I’m Not Her” was written by Maya Goldsmith and was directed by Paris Barclay.