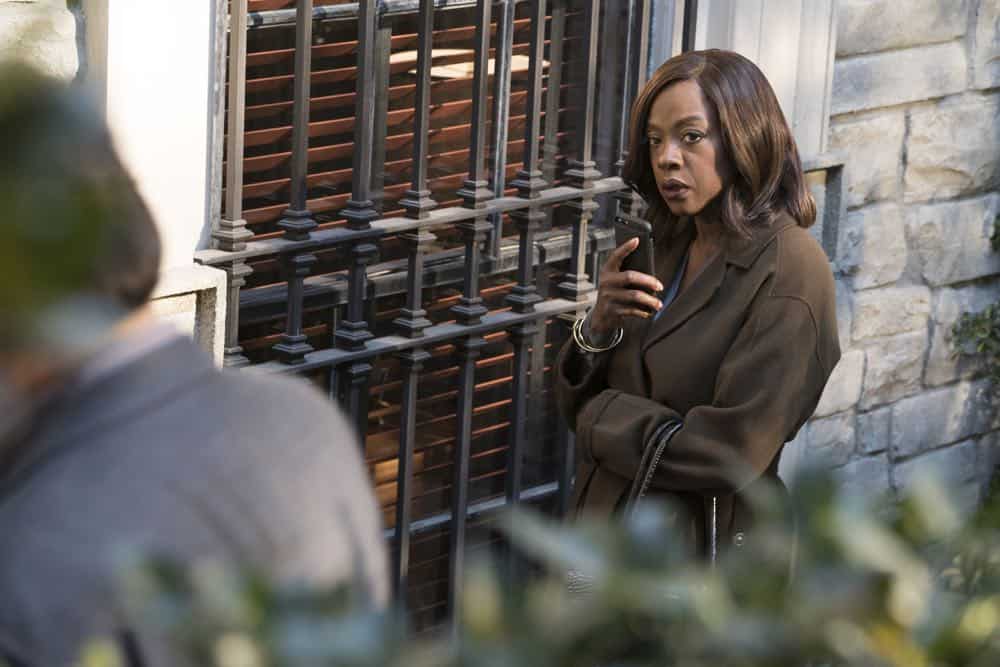 “Ask Him About Stella” – Annalise deals with an unforeseen issue after damaging details about a key witness are exposed in her case to help Laurel. Meanwhile, the “K4” continue their efforts to help build a case for Annalise’s class action lawsuit, on ABC’s “How to Get Away with Murder,” THURSDAY, FEB. 8 (10:00-11:00 p.m. EST), on The ABC Television Network, streaming and on demand. HOW TO GET AWAY WITH MURDER Season 4 Episode 12 Photos Ask Him About Stella

“Ask Him About Stella” was written by Tess Leibowitz and was directed by Stephen Cragg.

Relax – It’s Just the First Canned Hazy IPA Released From Offshoot Beer Co. Outside of the Brewery EVER