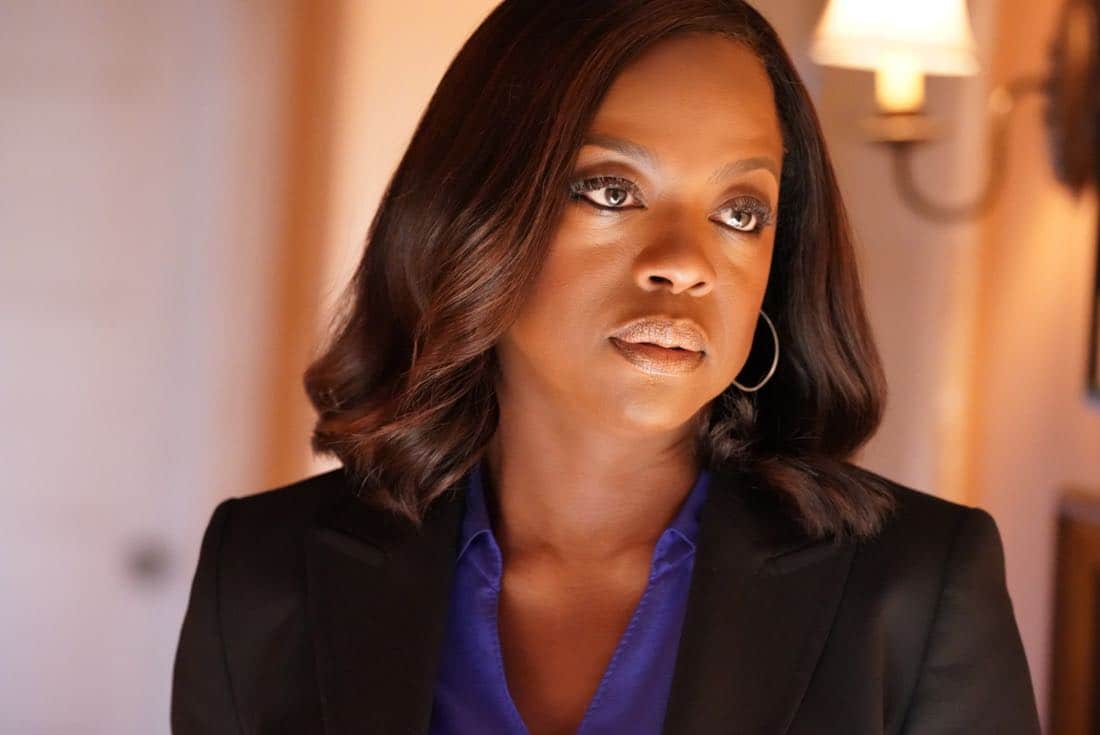 “I’m Going Away” – In the wake of Wes’ tragic death, Annalise returns to her family home to pick up the pieces of her shattered life, and realizes that, in order to rebuild, she must make a tough and shocking decision. Meanwhile, “the Keating 4” all face an uncertain future while Laurel becomes obsessed with finding out what actually happened to Wes the night he died. In a flash-forward, a terrifying crime is committed and everyone is a suspect on the highly anticipated season four premiere of “How to Get Away with Murder,” THURSDAY, SEPTEMBER 28 (10:00-11:00 p.m. EDT), on The ABC Television Network.

“I’m Going Away” was written by Pete Nowalk and was directed by Jet Wilkinson.