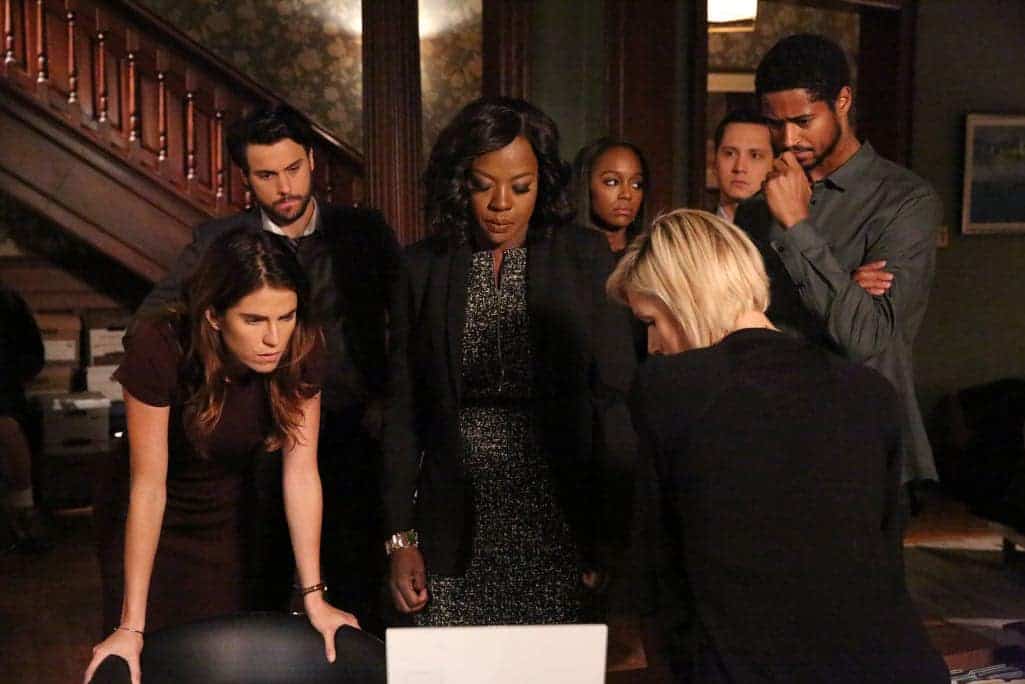 “Call It Mother’s Intuition” – Annalise and her students take on a case defending siblings who have been charged with conspiracy to commit murder against their mother. Meanwhile, Frank’s actions lead to a painful consequence, on “How to Get Away with Murder,” THURSDAY, NOVEMBER 3 (10:00-11:00 p.m. EDT), on the ABC Television Network.