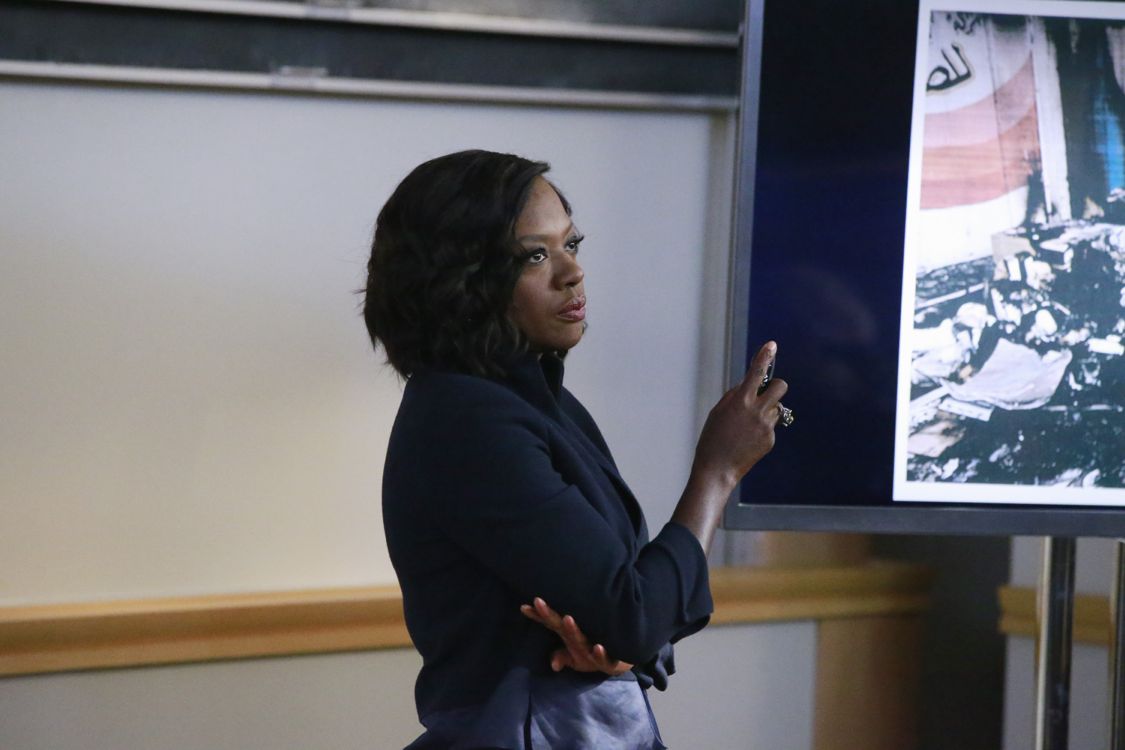 HOW TO GET AWAY WITH MURDER Season 3 Episode 1 Photos We’re Good People Now :

“We’re Good People Now” – With Wallace Mahoney’s murder unsolved and Frank’s whereabouts unknown, the ”Keating 5” struggle to move on with their lives as they enter into their second year of law school. Meanwhile, Annalise’s reputation at Middleton University is on the line, so she creates a criminal law clinic where the students will compete to try their own pro bono cases. Annalise also wrestles with a decision involving Frank that could change everything, on the highly anticipated season premiere of “How to Get Away with Murder,” THURSDAY, SEPTEMBER 22 (10:00-11:00 p.m. EDT), on the ABC Television Network.