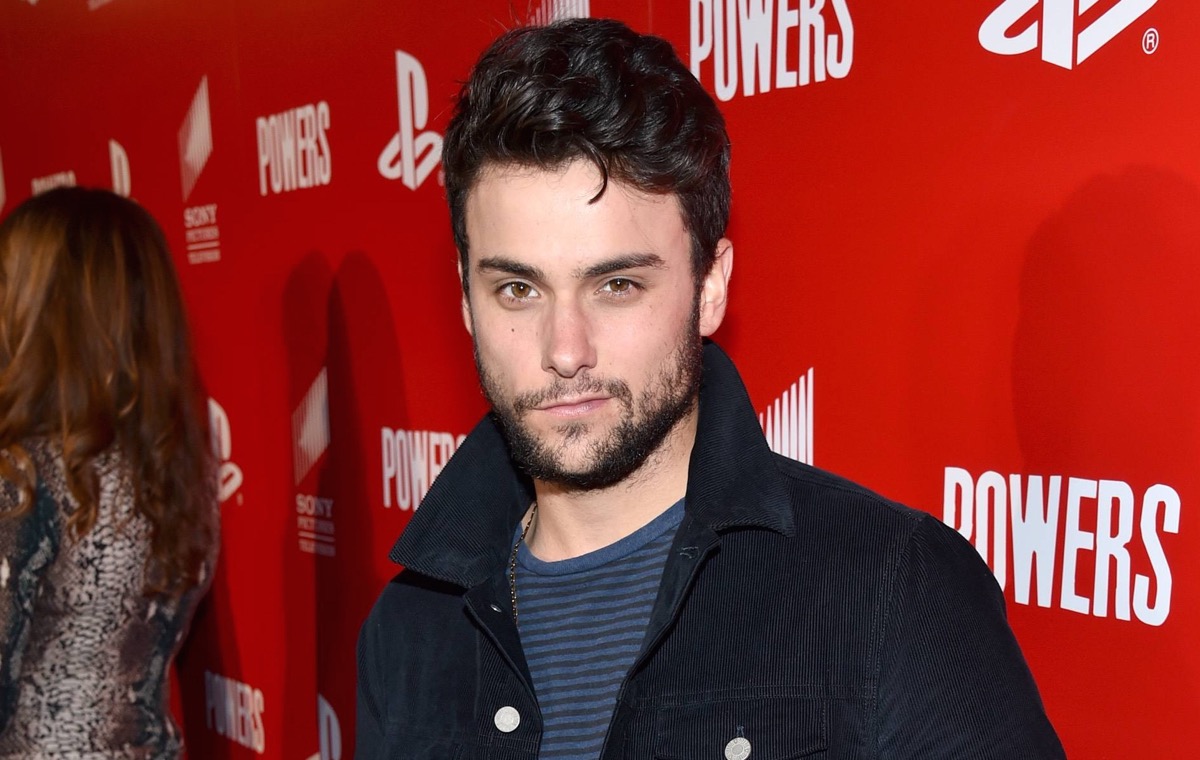 Right out the gate, ABC’s mystery drama HOW TO GET AWAY WITH MURDER lit up screens and imaginations with its audacious premise.  Is it any wonder that five law school students were lured into the deadly web of fate in Annalise Keating’s murky world, both in and out of the classroom? For Connor Walsh (Jack Falahee), unfortunately, he had not even a glimmer as to what dark hole he was about to fall into.  Within just months of embarking on the journey that should have put him on the path to the golden ticket as a high-priced, successful lawyer, Connor found himself an accomplice to murder — or manslaughter at the very least — and everything after that was a whirlwind dragging him deeper and deeper into the dark-side of law and murder.  For as the first season finale revealed, there was yet another victim:  Rebecca Sutter (Katie Findlay).  Just what has he gotten himself into and how much farther will it lead and will he ever get his soul back?

At the recent Sony PlayStation premiere for its series POWERS, we caught up with star Jack Falahee where he laughing shook his head at Connor’s plight and where it may lead.

Jack also shared which character he loved the most from Season 1, what it was like to have such a character transformation, and what kinds of pressure he was under to look great for all those sizzling sex scenes.  Whatever lies in store for Season 2 for Connor, Jack is confident his up to whatever crazy story or scenario the writers dream up next.  In fact, he relishes it.

To find out just what is up with Rudy, Rebecca and the Keating Five, be sure to tune in for all new episodes of HOW TO GET AWAY WITH MURDER when it returns for Season 2 in Fall 2015.