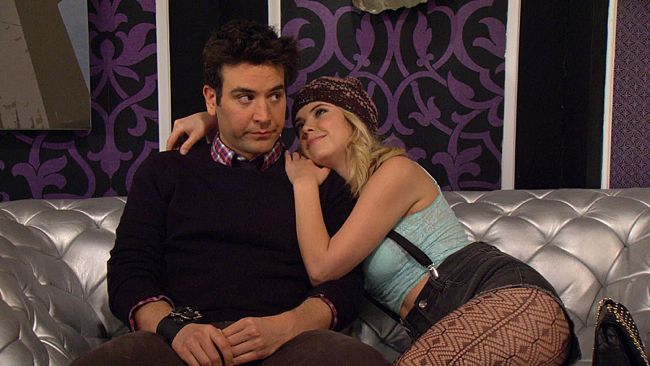 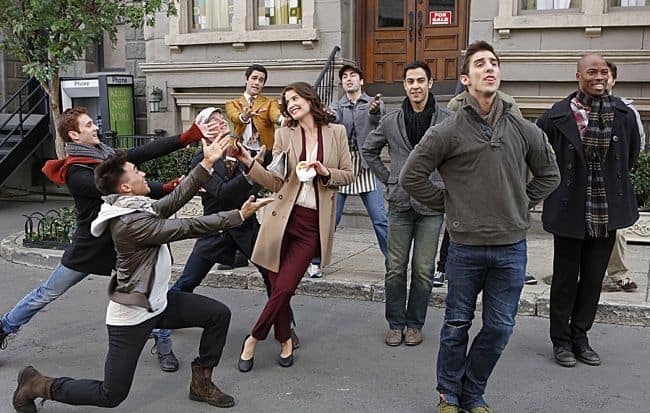 HOW I MET YOUR MOTHER Season 8 Episode 14 Ring Up Photos : “Ring Up” — Barney begs Ted to continue seeing his much younger, much wilder girlfriend, even though Ted has nothing in common with her.  Meanwhile, Robin must adjust to the power of the bling, on HOW I MET YOUR MOTHER, Monday, Jan. 21 (8:00-8:30 PM, ET/PT) on the CBS Television Network.  Ashley Benson (“Pretty Little Liars”) guest stars as Carly, Ted’s new girlfriend. 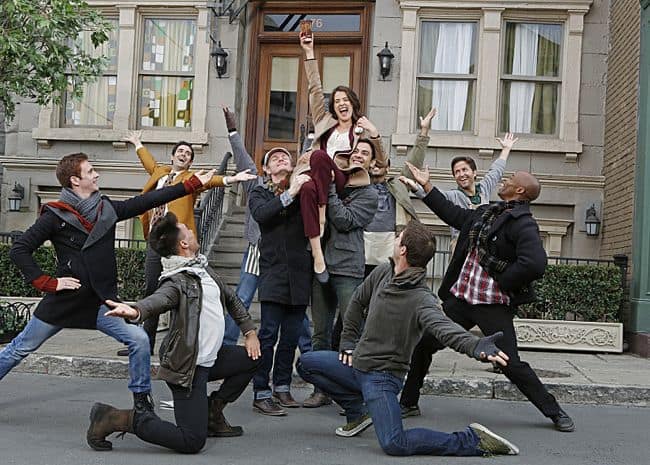 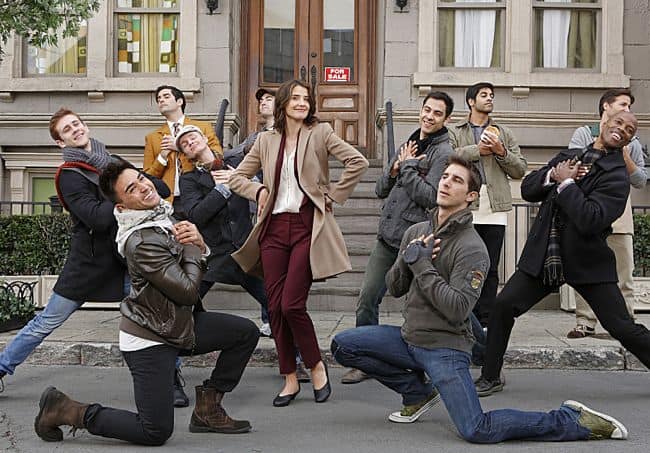 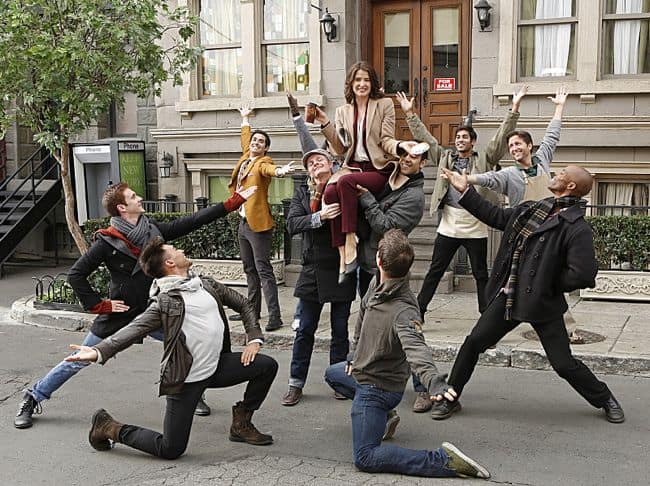