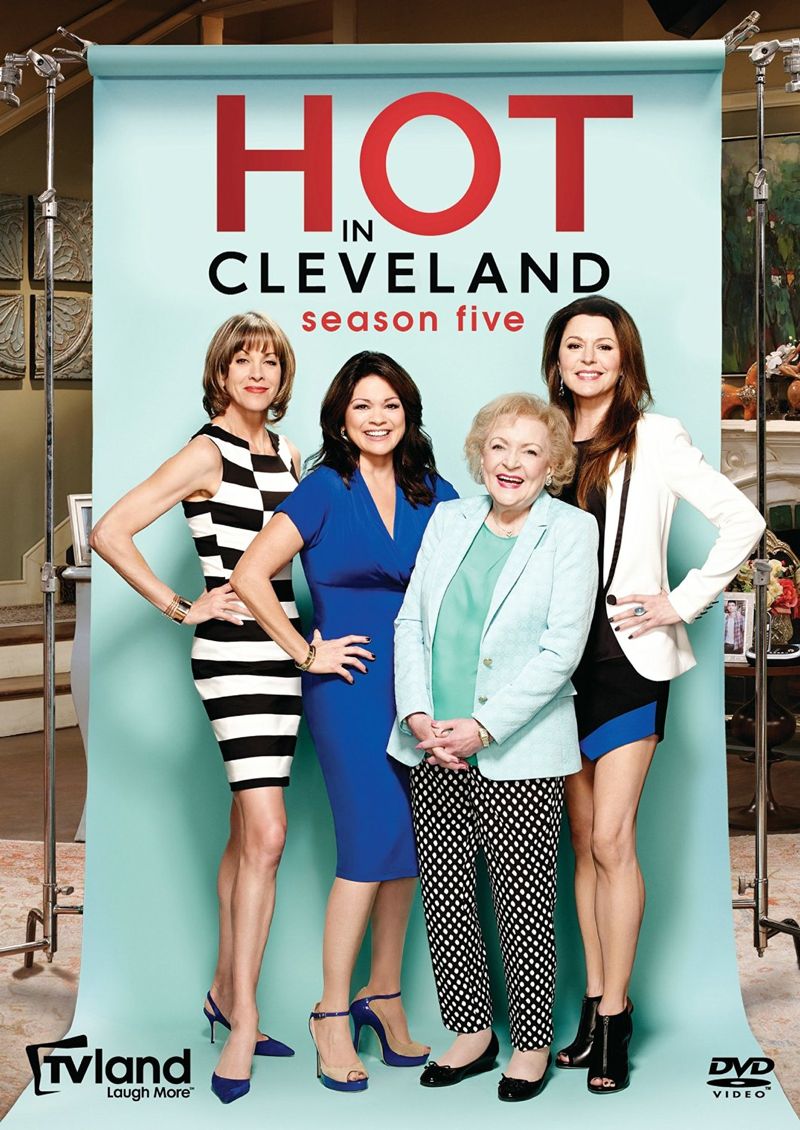 Seat42f and Paramount Home Entertainment have teamed up to give TWO lucky winners a copy of HOT IN CLEVELAND Season 5 on DVD. For a chance to win leave a comment below telling us why you want to add HOT IN CLEVELAND to your DVD collection. Only one entry per person. Contest ends November 14th. Winners will be notified on November 17th via email so make sure to use a valid email address when you post your comment.

“Hot in Cleveland” delivers more twists and turns in Season Five, as the ladies juggle romances old and new, adopt a puppy and travel to New York to cross items off of their bucket lists.  Watch as the ladies are under intense scrutiny by an FBI agent and Victoria goes to great lengths to keep her clandestine romance alive.  With a second live season premiere and the first-ever animated episode, fans won’t want to miss one minute of this hilarious season!

The “Hot in Cleveland” Season Five three-DVD set includes all 24 fun-filled episodes, including its landmark 100th episode.  Arriving just in time for holiday gift-giving and the on-air premiere of Season Six, the DVD will be available for the suggested retail price of $29.99.  “Hot in Cleveland” can be seen Wednesday nights at 10 p.m. on TV Land.