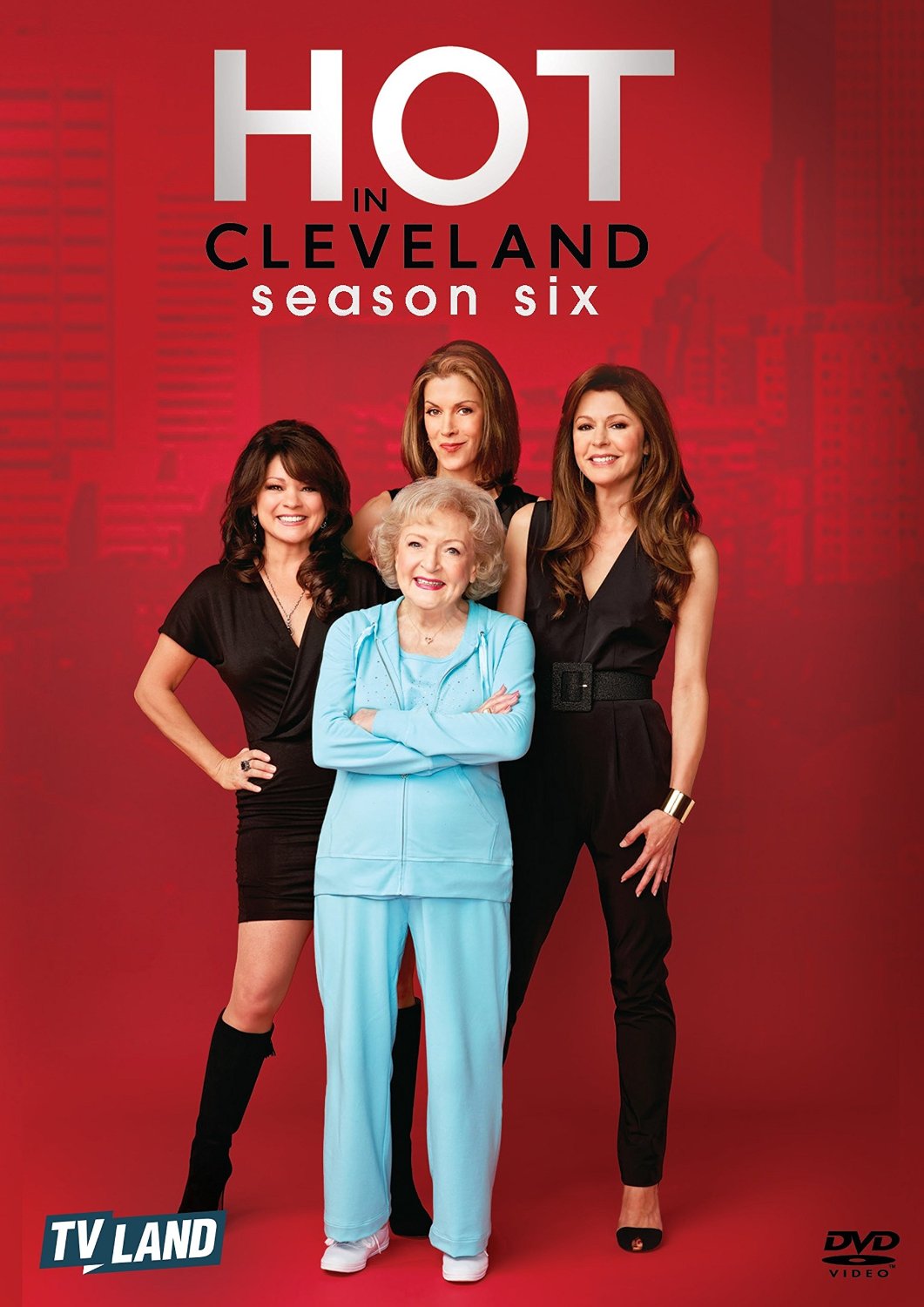 Seat42F and Paramount Home Entertainment have teamed up to give THREE lucky winners a copy of HOT IN CLEVELAND Season 6 on DVD. For a chance to win leave a comment below telling us why you want to add HOT IN CLEVELAND Season 6 to your DVD collection. Only one entry per person. Contest ends May 11th. Winners will be notified on May 12th via email so make sure to use a valid email address when you post your comment.

The first original sitcom in TV Land’s history completed its landmark run last year, and now, the last hilarious episodes can be experienced all over again as “Hot in Cleveland” Season Six is released on DVD on April 26, 2016. In addition, all six seasons will be available in a Complete Series set, also arriving April 26, making it an ideal Mother’s Day gift.

For six outrageously funny seasons, Valerie Bertinelli (“One Day at a Time”), Jane Leeves (“Frasier”), Wendie Malick (“Just Shoot Me”) and Betty White (“The Golden Girls”) delighted fans with their antics. Season Six delivers more of the series’ signature laughs and a terrific array of guest stars including Craig Ferguson (“The Late Late Show”), Dave Foley (“The Kids in the Hall”), Mario Lopez (“Extra”), Will Sasso (“MADtv”), Rhys Darby (“The Flight of the Conchords”), Ernie Hudson (Ghostbusters) and more!