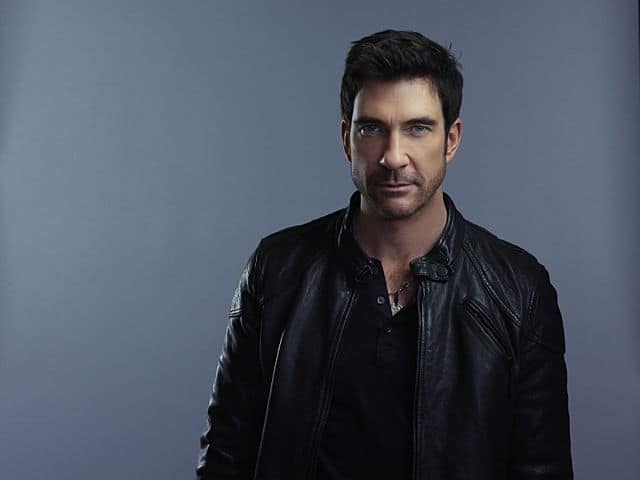 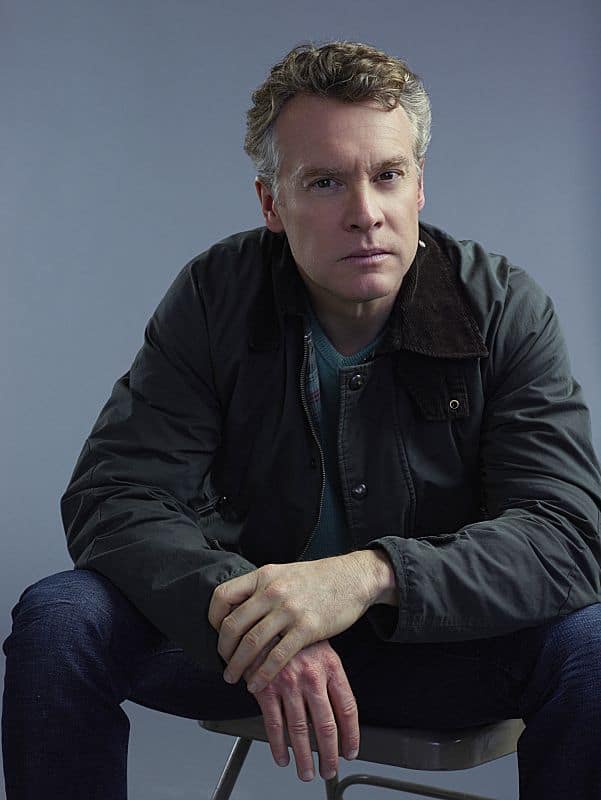 Tate Donovan stars as Brian Sanders, the husband of a prominent surgeon, whose entire family is taken hostage by a rogue FBI agent, who wants the surgeon to assassinate the president of the United States when she operates on him, in the chilling political conspiracy drama, HOSTAGES, premiering Friday, Sept. 23 (10:00 pm – 11:00 pm ET/PT) on the CBS Television Network.