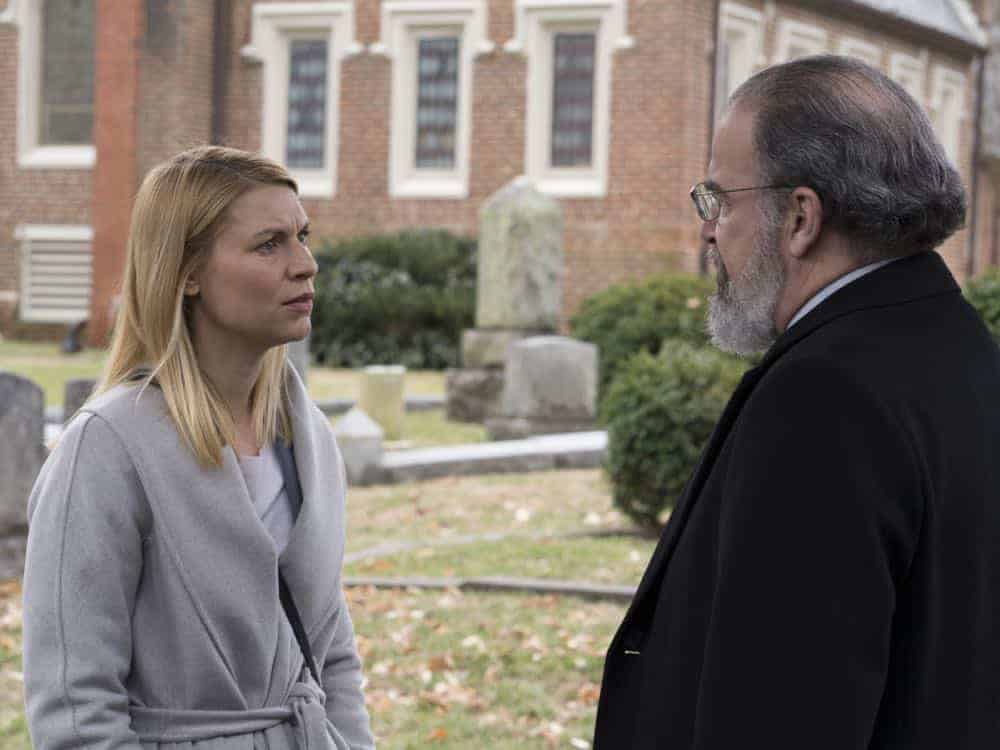 Carrie needs to choose a side. Keane needs an ally. Saul has an idea. HOMELAND Season 7 Episode 10 Photos Clarity.