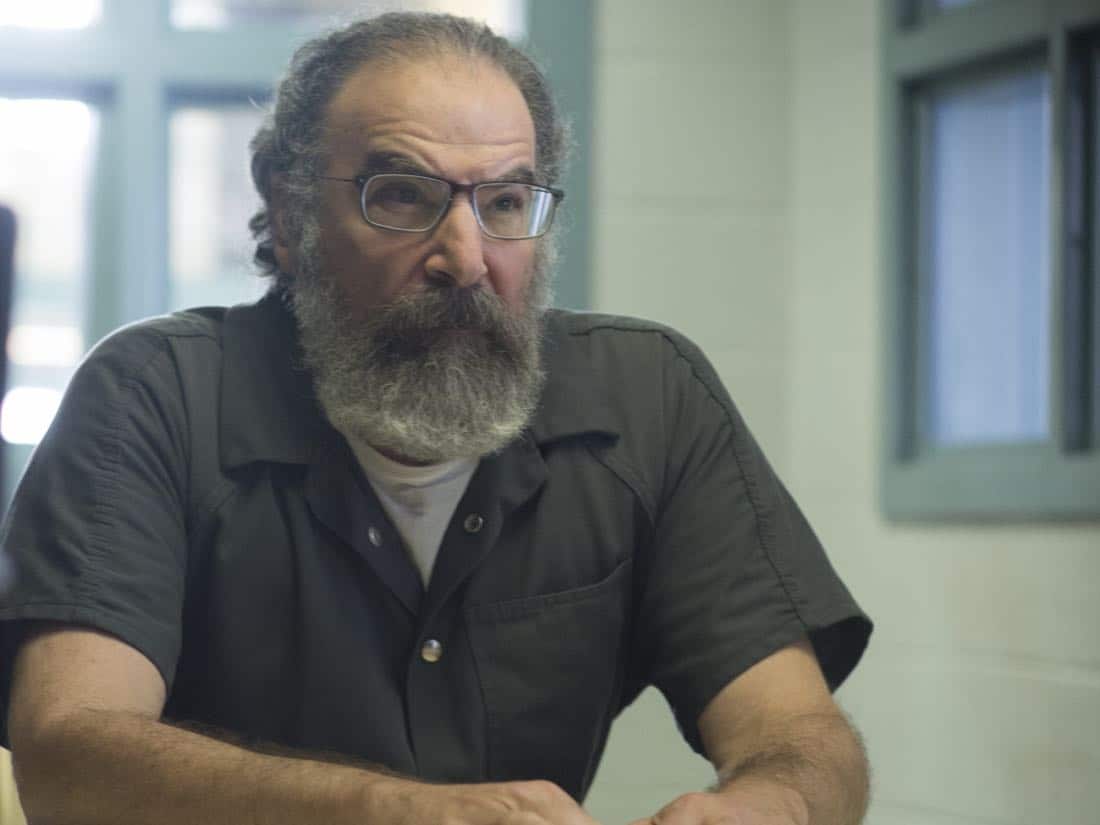 ENEMY OF THE STATE Original Air Date: Feb 11, 2018 Carrie and Franny are living with Maggie’s family in DC. Saul and the federal employees detained after the attempt on the President-elect’s life are in prison. President Keane’s administration comes under scrutiny. Season premiere. HOMELAND Season 7 Episode 1 Photos Enemy Of The State