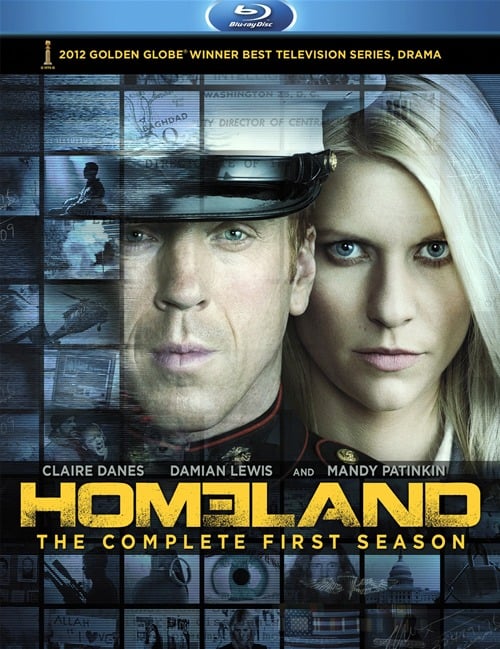 Seat42f and Showtime have teamed up to give TWO lucky winners a copy of HOMELAND Season 1 on BLURAY. For a chance to win leave a comment below telling us why you want to add HOMELAND to your BLURAY collection. Only one entry per person. Contest ends September 30th. Winners will be notified on October 1st via email so make sure to use a valid email address when you post your comment.

Homeland Season 1 Blu-ray Hailed as TV’s best new drama by critics everywhere, the award-winning HOMELAND* delivers compelling characters, thrilling twists and breathtaking suspense. Carrie Mathison (Golden Globe® winner Claire Danes), a brilliant but volatile CIA agent, suspects that a rescued American POW may not be what he seems. Is Marine Sgt. Nicholas Brody_(Damian Lewis) a war hero…or an Al Qaeda sleeper agent plotting a spectacular terrorist attack on U.S. soil? Following her instincts, Mathison will risk everything to uncover the truth — her reputation, her career and even her sanity. Packed with multiple layers and hidden clues, Season One offers something new every time you see it…watch carefully.