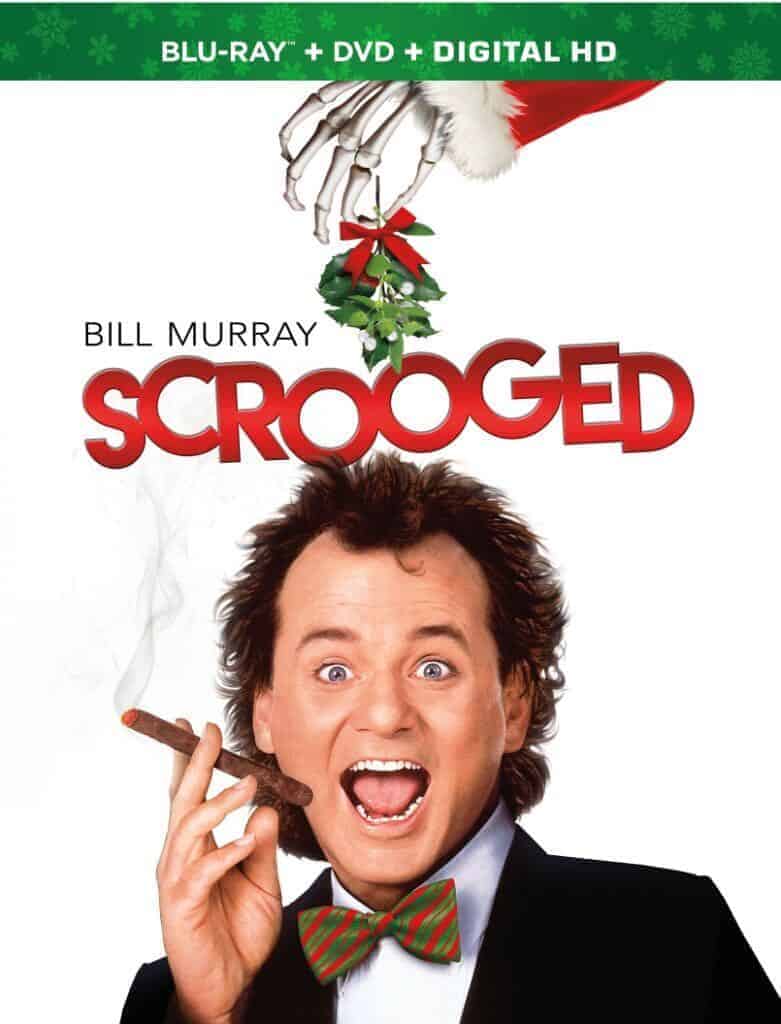 Seat42F and Paramount Home Media have teamed up to give three lucky winners an awesome Paramount Home Media prize pack featuring MISSION: IMPOSSIBLE—FALLOUT on 4K and SCROOGED 30th Anniversary on Blu-ray. For a chance to win send an email to contest@seat42f.com and tell us your favorite Tom Cruise or Bill Murray movie. Only one entry per person. Contest ends December 19th. Winners will be notified on December 20th via email.

On a dangerous assignment to recover stolen plutonium, Ethan Hunt (Tom Cruise) chooses to save his friends over the mission, allowing it to fall into the hands of a deadly network of highly skilled operatives intent on destroying civilization. Now, with the world at risk, Ethan and his IMF team (Simon Pegg, Ving Rhames, Rebecca Ferguson) are forced to work with a hard-hitting CIA agent (Henry Cavill) as they race against time to stop the nuclear threat.  Written and directed by Christopher McQuarrie, MISSION: IMPOSSIBLE—FALLOUT also Sean Harris, Angela Bassett, Michelle Monaghan and Alec Baldwin.

Celebrate the 30th anniversary of the high-spirited Christmas classic Scrooged!

Frank Cross (Murray) is an uncaring, and unforgiving television executive whose live production of ‘A Christmas Carol’ is more important than any true meaning of Christmas. Before the night is over, he’ll take a hilarious journey through his past and into the future to find redemption and put a little love in his heart.

Celebrate Christmas past, present and future and get in the holiday spirit with Scrooged on Blu-ray, DVD or Digital.

Installing A VPN On Roku: A Step-By-Step Guide

A STAR IS BORN 4K, Blu-ray And DVD Release Details