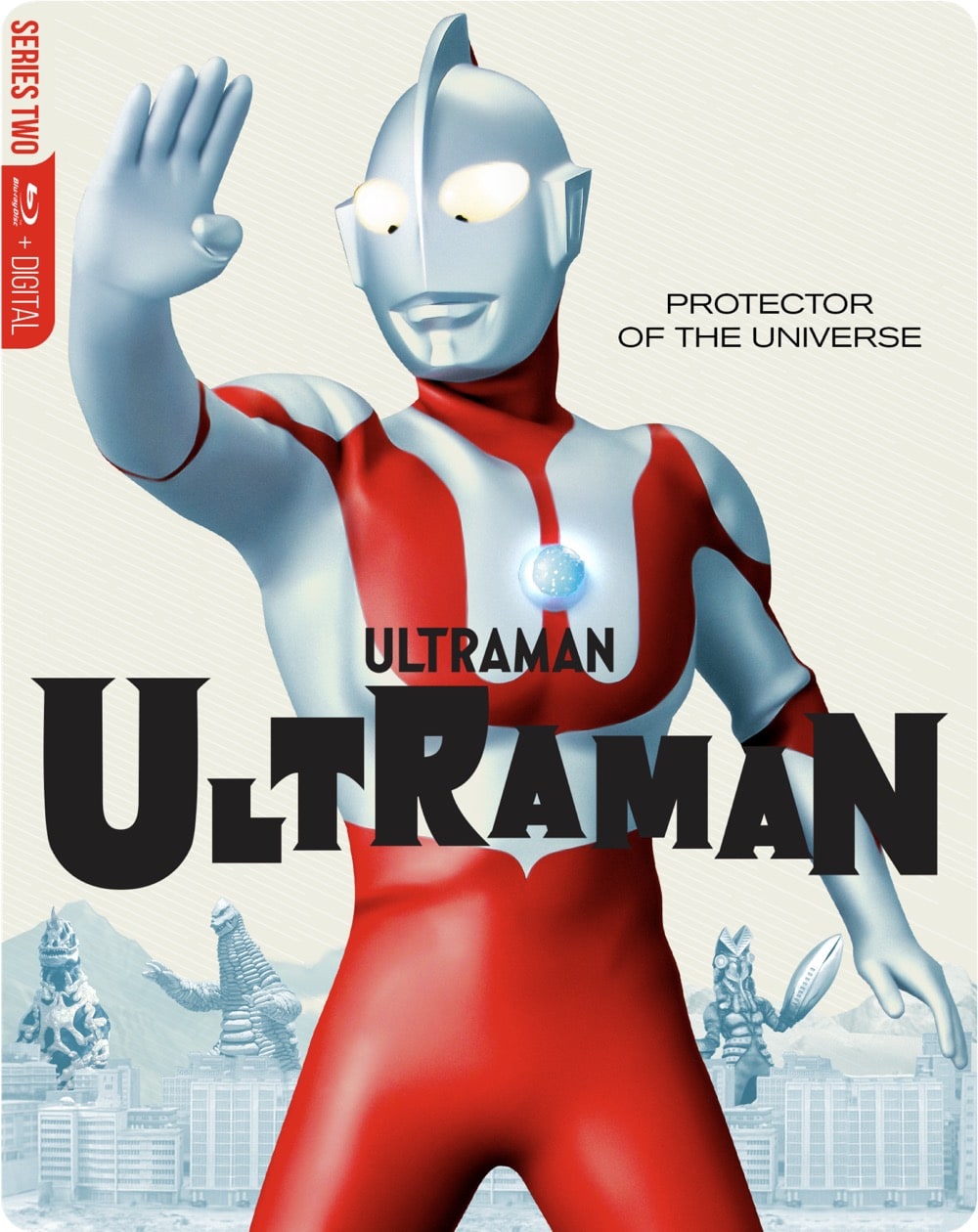 Seat42F and Mill Creek Entertainment have teamed up to give four lucky winners an awesome Blu-ray prize pack. Four lucky winners will receive a prize pack featuring SANTA WITH MUSCLES and ULTRAMAN THE COMPLETE SERIES ON Blu-ray. For a chance to win send an email to contest@seat42f.com and tell us your favorite holiday movie. Only one entry per person. Contest ends December 23rd. Winners will be notified on December 24th via email.

ULTRAMAN, a giant alien from the Land of Light in Nebula M78, enters Earth’s atmosphere in pursuit of an escaped space monster. In the skies above Japan he accidentally crashes into a Jet VTOL piloted by Hayata, a member of the Science Special Search Party (SSSP), an international research and defense agency that protects the world from monsters and aliens of all shapes and sizes. To save Hayata, Ultraman merges his life force with the dying human and vows to stay and fight for peace on Earth. Now, whenever the Patrol faces a threat too great for them to handle, Hayata transforms into Ultraman to save the day!

ULTRAMAN was Tsuburaya Productions’ first color series, a sci-fi action adventure drama that dominated the ratings during its initial 1966-67 broadcast run in Japan. The show was quickly licensed for release in America, airing in syndication for nearly two decades. Colorful, fast-paced, and packed with memorable heroes, creatures and incredible special effects, ULTRAMAN was the foundation for a phenomena that continues to this day. 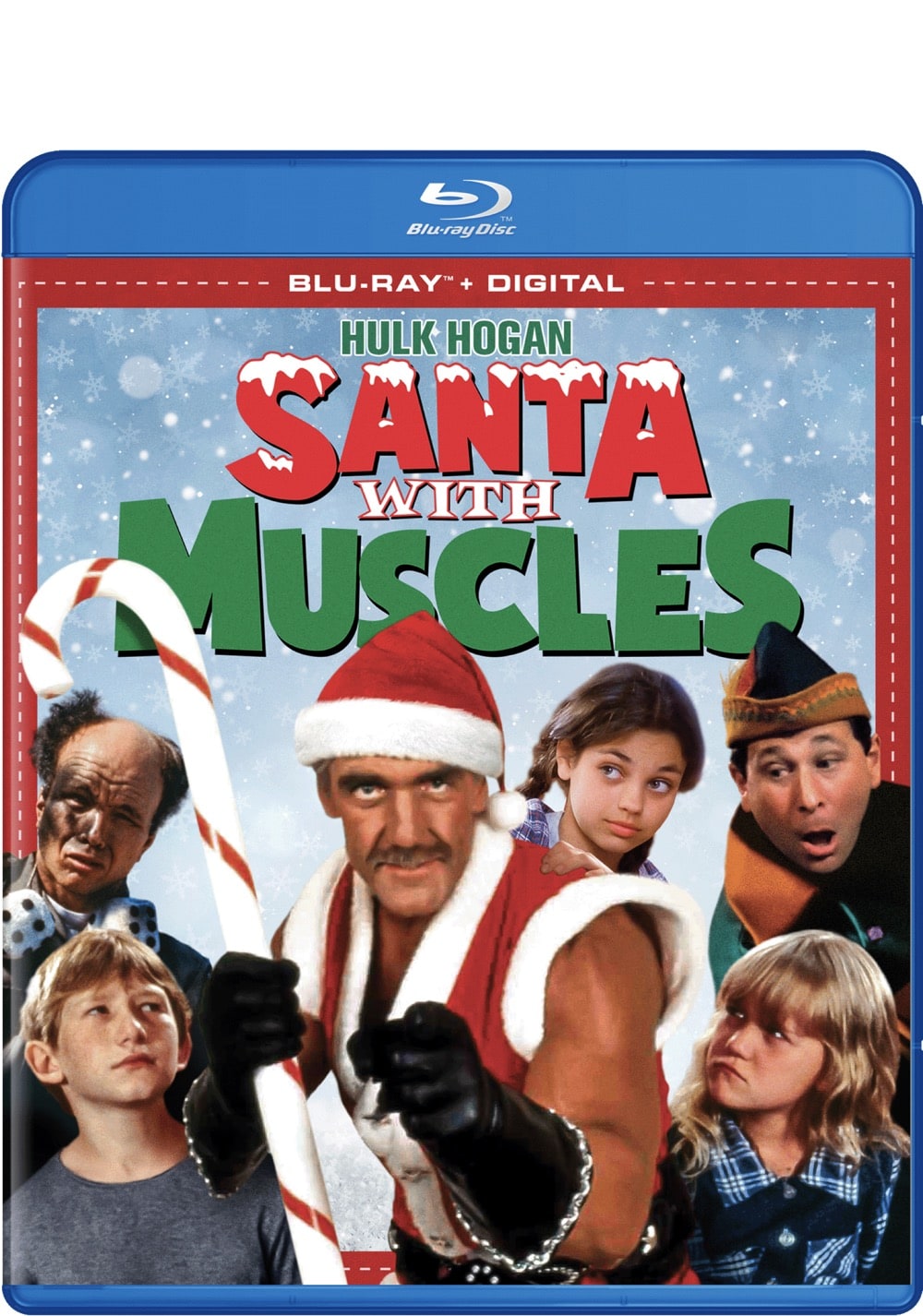 Wrestling legend Hulk Hogan stars as an evil millionaire who gets amnesia during the holiday season and becomes convinced that he is Santa Claus. This less-than-conventional Santa is using his new identity to fight crime and bring good cheer to all good boys and girls. You better watch out!