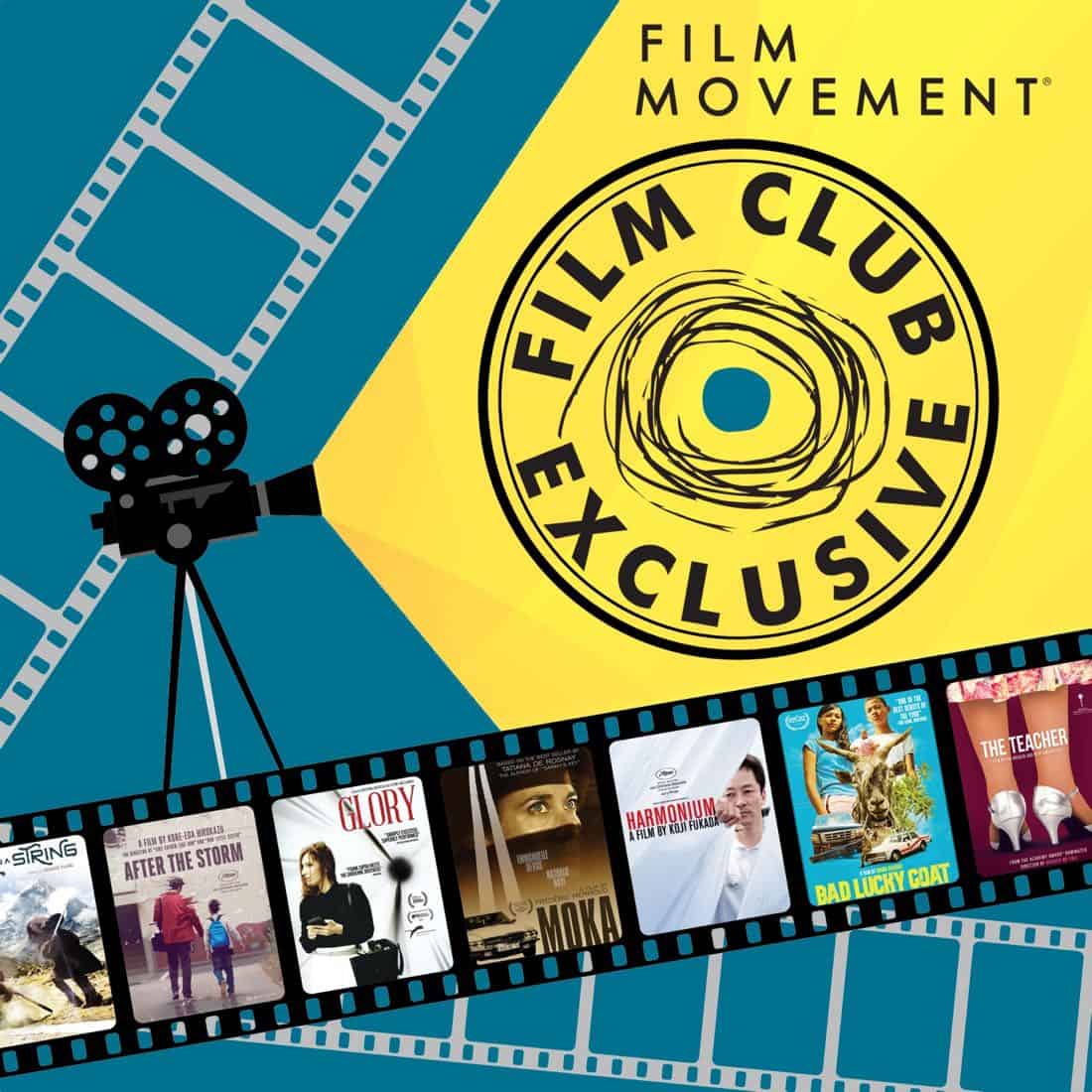 Film Movement’s FILM CLUB, curated for movie lovers by movie lovers, has been delivering some of the world’s best indie and foreign films to its subscribers for 15 years. Each month, cinema aficionados can receive a DVD featuring an acclaimed festival feature (along with a specially selected short film) before it’s available to the general public, while also perusing Film Movement’s vast catalog of releases through their exclusive streaming platform. Recent Film Club titles include Koji Fukada’s HARMONIUM, the Un Certain Regard Grand Jury Prize winner at the 69th Cannes Film Festival; French thriller, MOKA, starring two of France’s most acclaimed actresses, Emmanuelle Devos and Nathalie Baye; and GLORY, a stirring Capra-esque drama and Bulgaria’s Official Entry for Best Foreign Language Film. And, this holiday season, what could possibly be a better gift for the inveterate movie watcher than Film Movement’s FILM CLUB – now with a special 30% holiday discount?

Whether subscribing yourself, or giving a gift subscription, annual Film Club plans start at $99.95 for “Streaming Only” and $174.95 for “DVD+Streaming”. Subscribers also receive members-only discounts on most of the catalog. Those signing up for any DVD subscription this month (using promo code DEC30) will receive the December title, Jan Hrebejk’s acclaimed black comedy THE TEACHER, called a “universally resonant crowd pleaser” by Variety, as well as a bonus Blu-ray+DVD Combo of AFTERIMAGE, the acclaimed final film of Polish master director Andrzej Wajda.

Why fret about holiday gifts when you can thrill your favorite film lover with Film Club, which Playboy says delivers “all the sex, murder and romance of Hollywood – minus the Hollywood”! 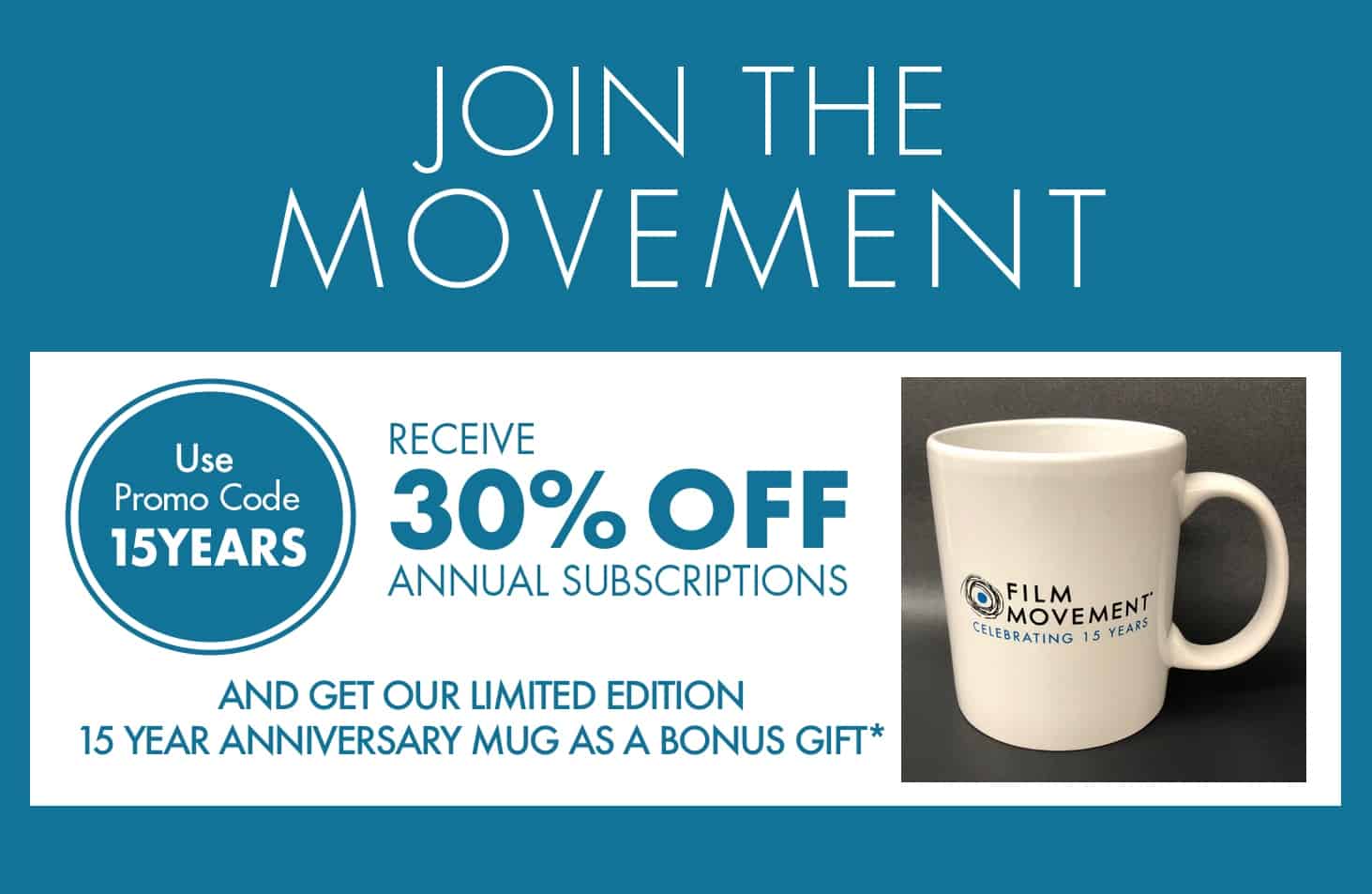 Comic To Movie: Does Comic Legend Have To Be Respected?