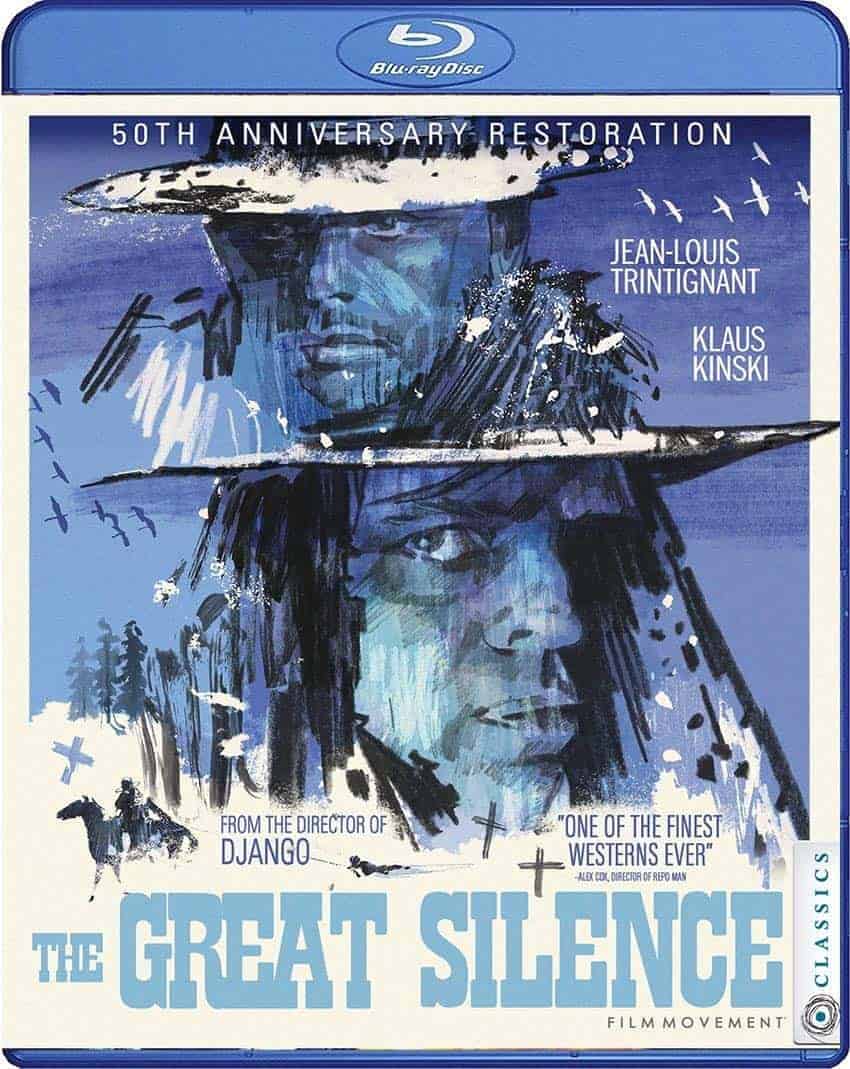 Seat42F and Film Movement have teamed up to give three lucky winners an awesome FILM CLUB prize pack featuring THE GREAT SILENCE, THE SISSI COLLECTION, TKO COLLECTION and ELENA FERRANTE ON FILM on Blu-ray. For a chance to win send an email to contest@seat42f.com and tell us your favorite independent or international film. Only one entry per person. Contest ends December 19th. Winners will be notified on December 20th via email.

Please include Film Movement Blu-ray Contest in the subject line.

For lovers of Westerns and classics comes THE GREAT SILENCE, director Sergio Corbucci’s landmark spaghetti western. To commemorate its 50thAnniversary, the film, which never had a North American theatrical release, received a new 2K restoration and is now available on Blu-ray and DVD. Corbucci’s bleak, brilliant and violent vision of an immoral, honorless west, scored by the inimitable Ennio Morricone and starring Jean-Louis Trintignant and Klaus Kinski, is widely considered to be among the very best and most influential Euro-Westerns ever made. The loaded release  includes bonus features such as the rarely seen alternate endings, both original Italian and English language versions, the 1968 documentary “Western, Italian Style” and more. (Blu-ray/$39.95; DVD/$29.95)

At the age of seventeen, Shneider vaulted to international stardom through her portrayal of Princess Elisabeth (Sissi) of Austria in the first of three lavish films directed by Ernst Marischka. And, while she would go on to work with some of the most influential and daring European directors of the era, Schneider will always be remembered by this defining role in the internationally beloved series. A new holiday chestnut, families not yet acquainted with the internationally beloved series should check out THE SISSI COLLECTION, which brings together all three timeless films newly restored in 2K. Rounding out this set perfect for the whole family is VICTORIA IN DOVER (1954), a precursor to the Sissi films in which Schneider plays Britain’s Princess Victoria, as well as a bonus disc featuring “Forever My Love” (1962), a Condensed English-Dubbed Version of the Trilogy, a “Making of” Featurette and a 20-page Collector’s Booklet. (Blu-ray/$79.95)

This holiday season, give the gift of gritty revenge thrillers with this specially-packaged trio of films from Kitano, one of Japan’s most celebrated filmmakers. Originally entering show business in 1972 as “Beat” Takeshi, a member of the famous comedy duo Two Beats, Kitano went one to become one of the most popular entertainers in the country in the ’80s. However, it was when he went behind the camera for the first time in 1989 for VIOLENT COP, his directorial debut, that his originality, unique POV and artistic sensibilities shone, quickly making him a darling of international cinema.

The TKO COLLECTION – 3 FILMS BY TAKESHI KITANO collects three of the talented filmmaker’s most notable early classics in one specially-priced collection: VIOLENT COP, BOILING POINT (1990) and HANA-BI (1997), winner of the Golden Lion at the Venice Film Festival, and the film which established Kitano as one of Japan’s greatest modern day filmmakers. All digitally remastered for optimal viewing, the TKO COLLECTION also includes exclusive booklets for each release, featuring essays from leading experts on Japanese cinema, as well as bonuses including featurettes, and audio commentary. (Blu-ray/$64.95; DVD/$44.95)

Just in time for a new wave of Ferrante Fever being ushered in by HBO’s upcoming eagerly-anticipated series, “My Brilliant Friend” comes ELENA FERRANTE ON FILM, a specially packaged home entertainment collection featuring the only two films to ever be adapted from Ferrante’s best-selling works. Available on both Blu-ray and DVD, the 2-disc set features THE DAYS OF ABANDONMENT (I GIORNI DELL’ABBANDONO) and TROUBLING LOVE (L’AMORE MOLESTO), nominated for a Venice Golden Lion and a Palme d’Or respectively, and never before released in North America. Also included are exclusive extras such as cast interviews, an “Elena and the Books” featurette and a 32-page collector’s booklet containing Ferrante’s letters and script notes. (Blu-ray/$49.95; DVD/$ 34.95) 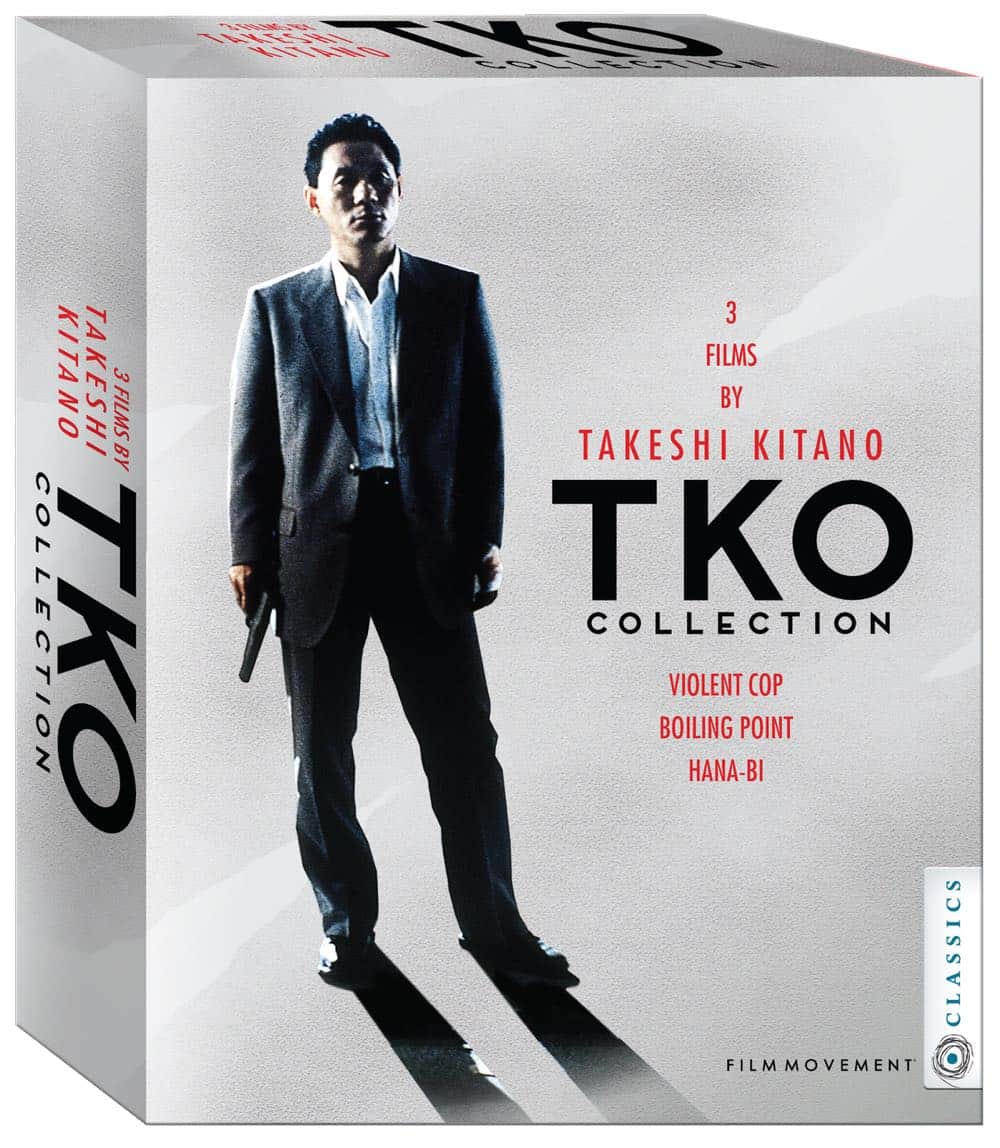 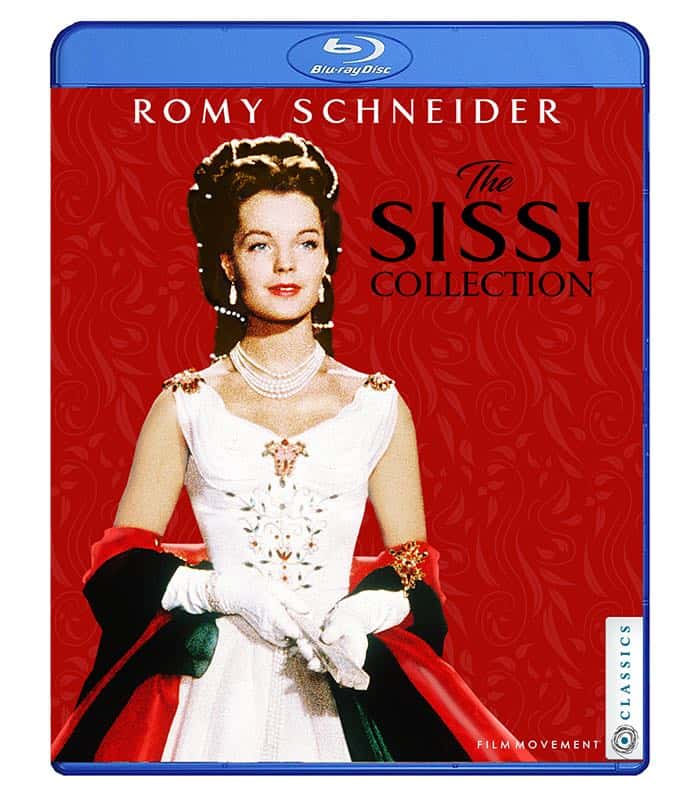 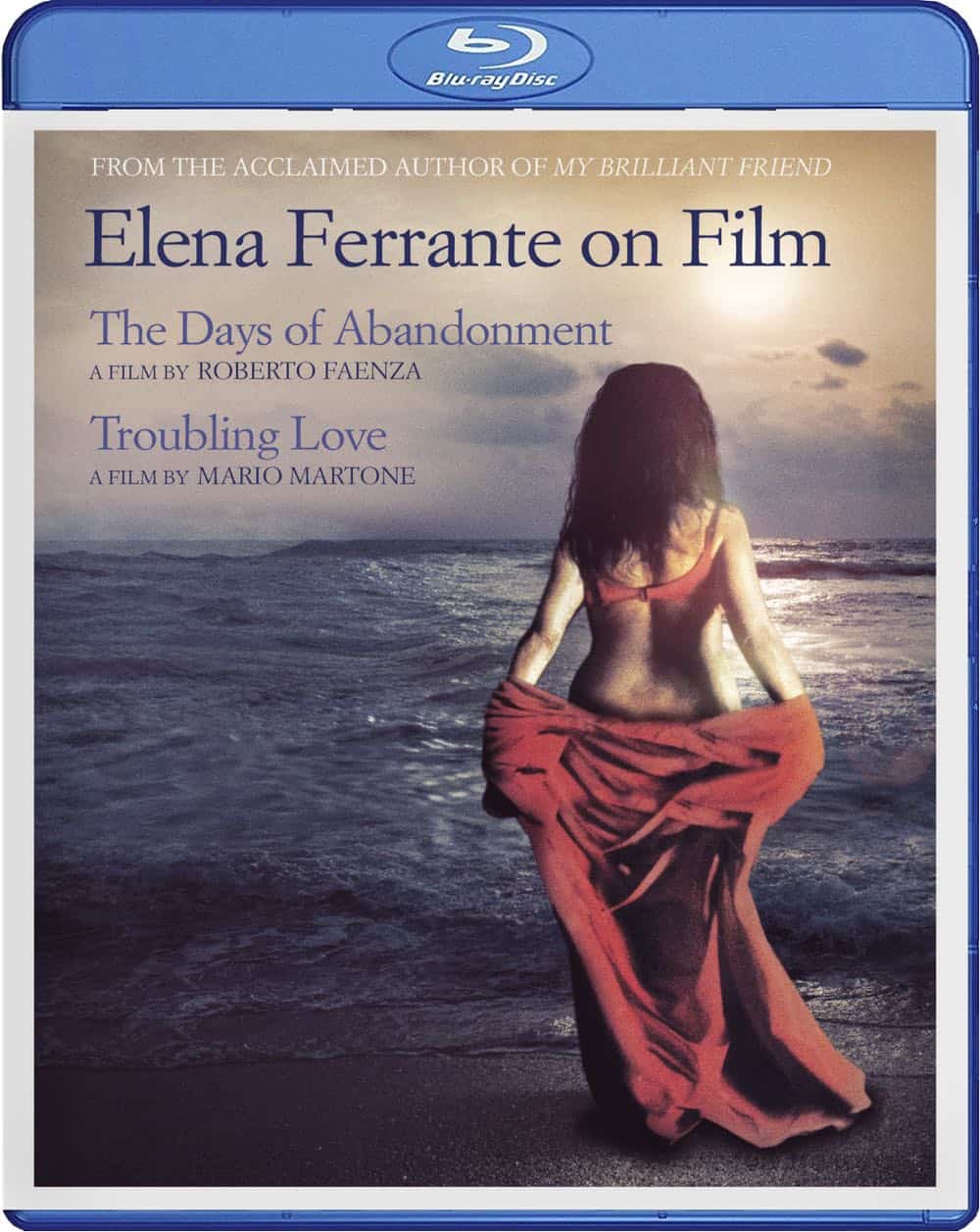