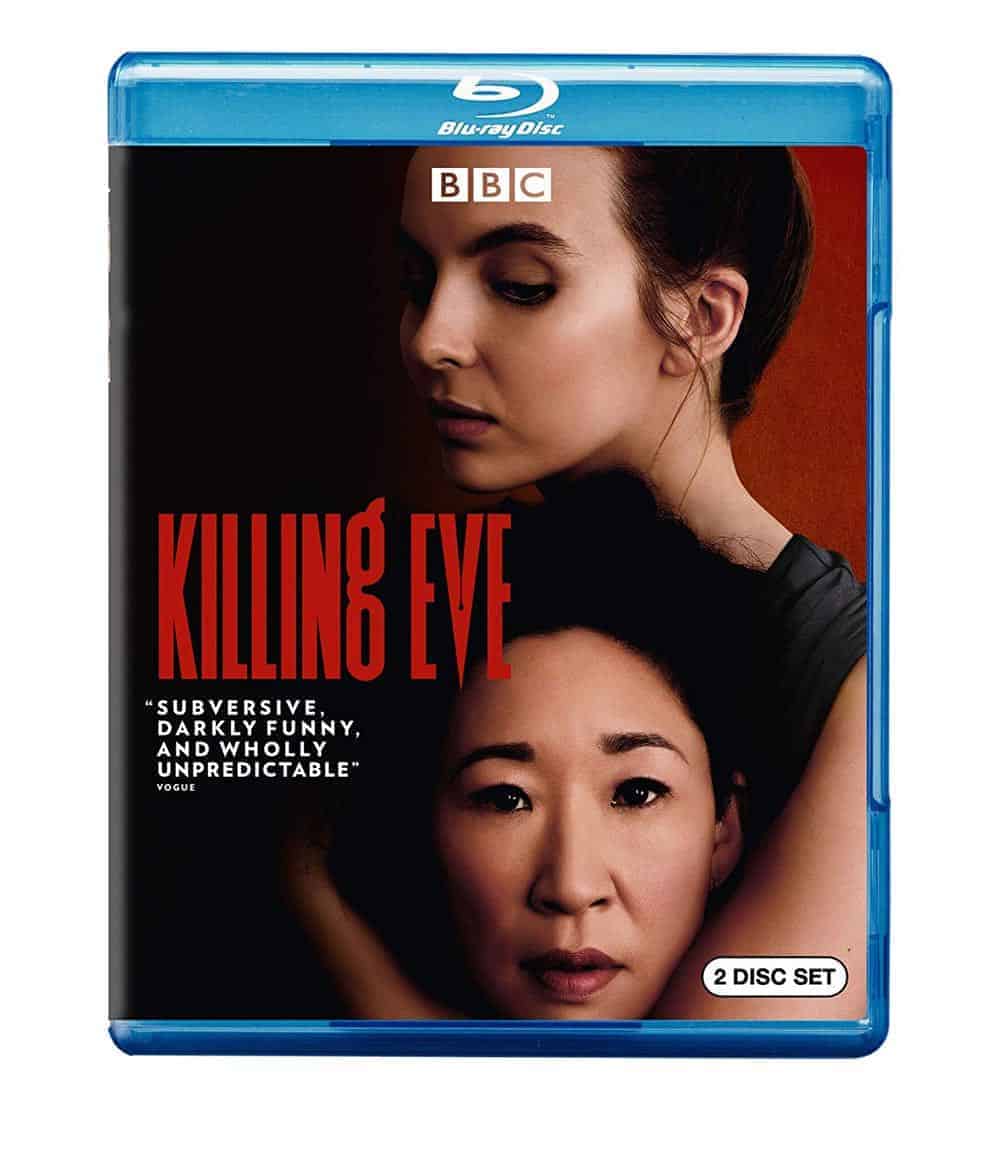 Seat42F and BBC Studios have teamed up to give ONE GRAND PRIZE winner a BBC Studios prize pack featuring Merlin The Complete Series on DVD, Killing Eve Season 1 on Blu-ray, Doctor Who: Peter Capaldi Collection on DVD and Planet Earth II & Blue Planet II: The Collection on 4K UHD. For a chance to win send an email to contest@seat42f.com and tell us your favorite BBC Studios series. Only one entry per person. Contest ends December 14th. Winners will be notified on December 15th via email.

A thrilling retelling of the fabled Arthurian legend, Merlin has amassed a cult-following over five action-packed seasons and now the complete series is finally available together in one spectacular DVD collection! Featuring thrilling storylines based on the Arthurian legend, white-knuckle stunts, terrifying CGI monsters and a dragon voiced by the legendary John Hurt (V for Vendetta), Merlin: The Complete Series is a perfect gift for any fantasy lover! Includes all five seasons, never before seen bonus material, plus an exclusive, limited edition set of four fridge magnets!

The era of Twelfth Doctor Peter Capaldi is one of the most epic in the rich history of Doctor Who, and this enormous 9-disc collection contains every adventure! Join the Twelfth Doctor as he pilots the TARDIS alongside companions Clara (Jenna Coleman), Bill (Pearl Mackie), and Nardole (Matt Lucas), encountering the mysterious River Song (Alex Kingston), the evil Missy (Michelle Gomez), and a hoard of monsters including Daleks, Cybermen, Zygons, Ice Warriors, and many more! The universe has never been more thrilling than during the era of the Twelfth Doctor, and whether you’re new to the Who or a long-time fan, this is a collection you won’t want to be without!

Go closer and dive deeper than ever before! Two landmark series astound you with the beauty of our natural world above and below sea level, using cutting-edge breakthroughs in science and technology. Planet Earth II takes you eye-to-eye with incredible creatures facing insurmountable odds in extreme environments, and on epic journeys through astonishingly beautiful landscapes. Blue Planet II plunges you into deep seas, shallow lagoons and remote oceans teeming with extraordinary creatures. Your whole family will marvel at the wonders they behold! 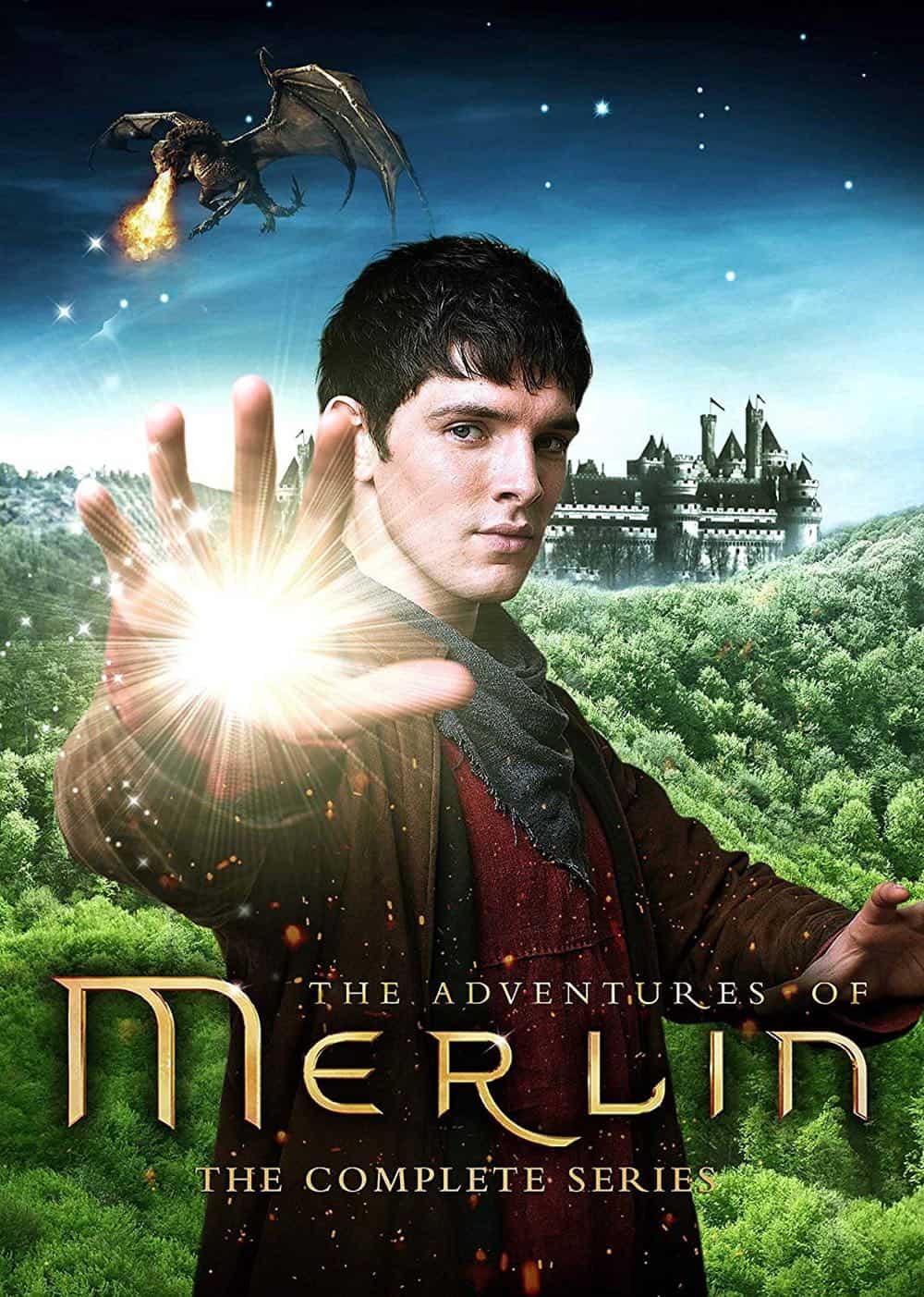 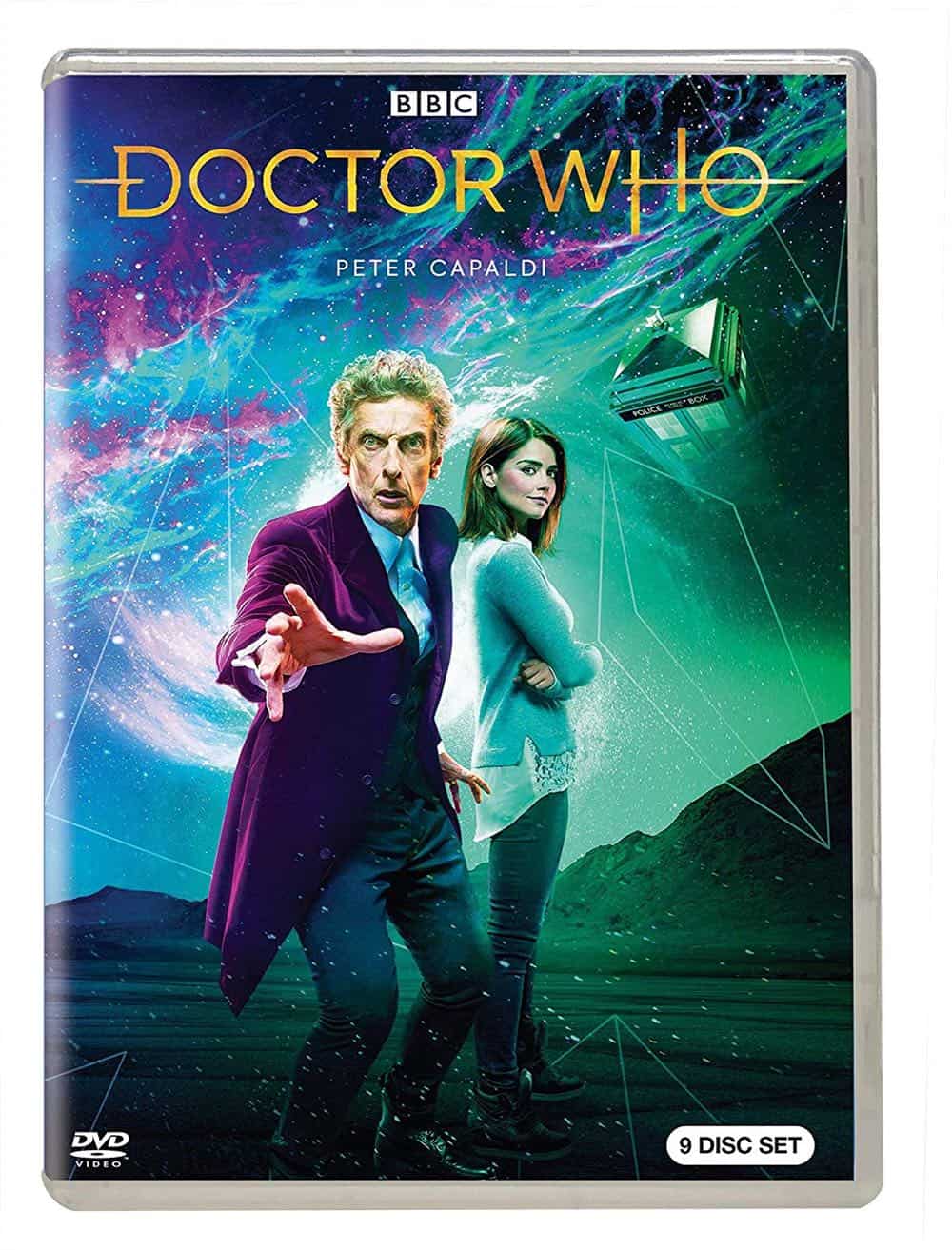 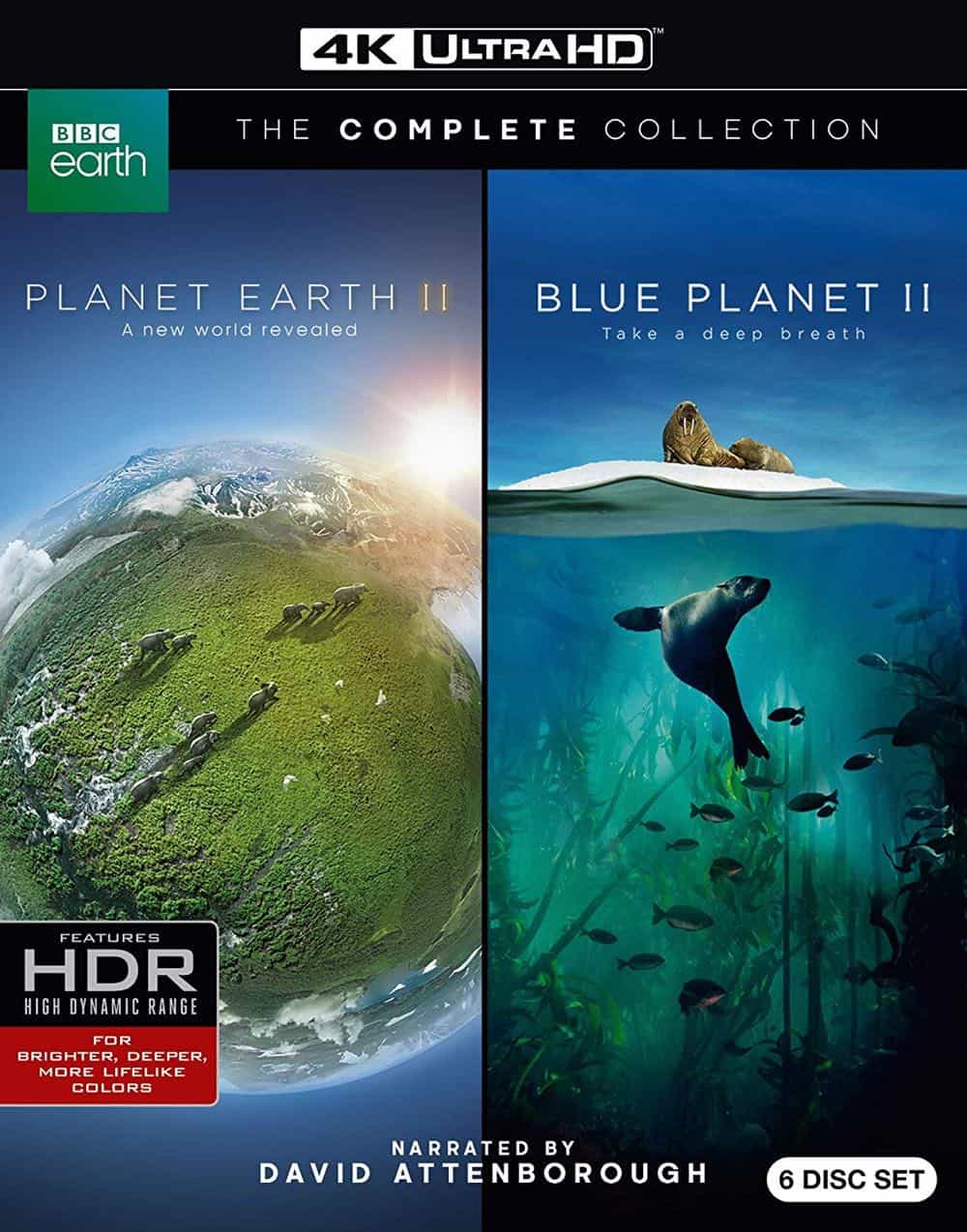