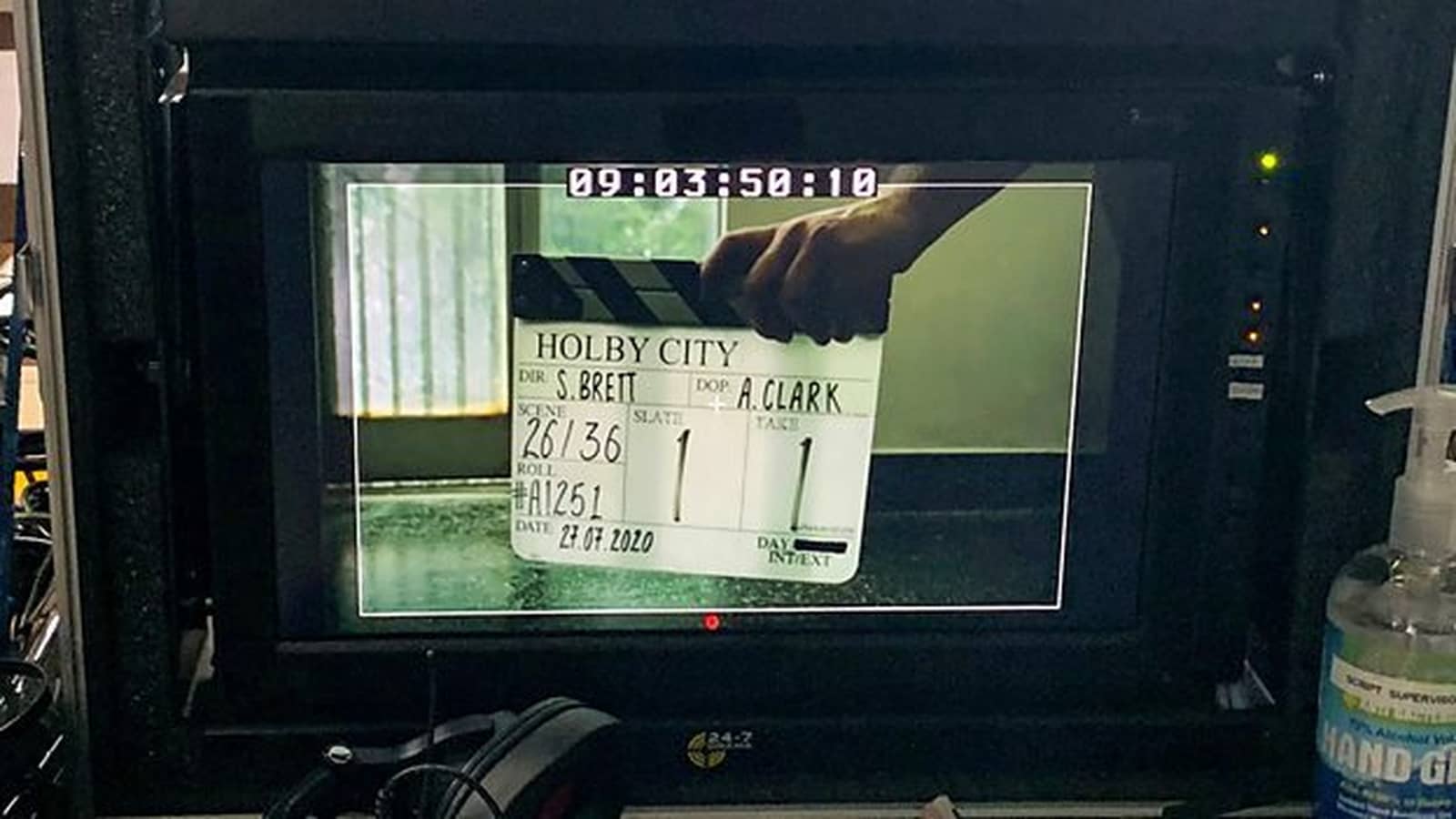 Filming has started up again today on BBC One drama Holby City, with a special episode that sees Holby City hospital gripped by the coronavirus pandemic, a theme that will be present in the series going forward.

The special episode will see Holby City’s CEO Max (Jo Martin) wrestle to keep the hospital in control and her staff safe as coronavirus takes hold. But it’s not just the pandemic Max is fighting, as Ric (Hugh Quarshie) goes head to head with Max, having previously lost all trust in her. As the task at hand proves to be bigger than anyone could have imagined, it begins to take it’s toll on Max and the Holby City staff… will they get through this?

The Holby City production team have developed comprehensive production protocols to ensure that the series is produced in a safe and responsible manner. Social distancing will be adhered to in accordance to current government guidelines.

Kate Oates, Head of Continuing Drama at BBC Studios, says: “It’s with great pleasure that we open the doors at Elstree to welcome back the exceptional cast and crew of Holby City. We have some gripping stories to tell as we explore how the lives of our characters have been irrevocably changed since the start of the pandemic – and how our heroes battle against the odds, come what may.”

Holby City will be back on screens later this year at the slightly shorter duration of 40 minutes.

Holby City is a BBC Studios production for BBC One.